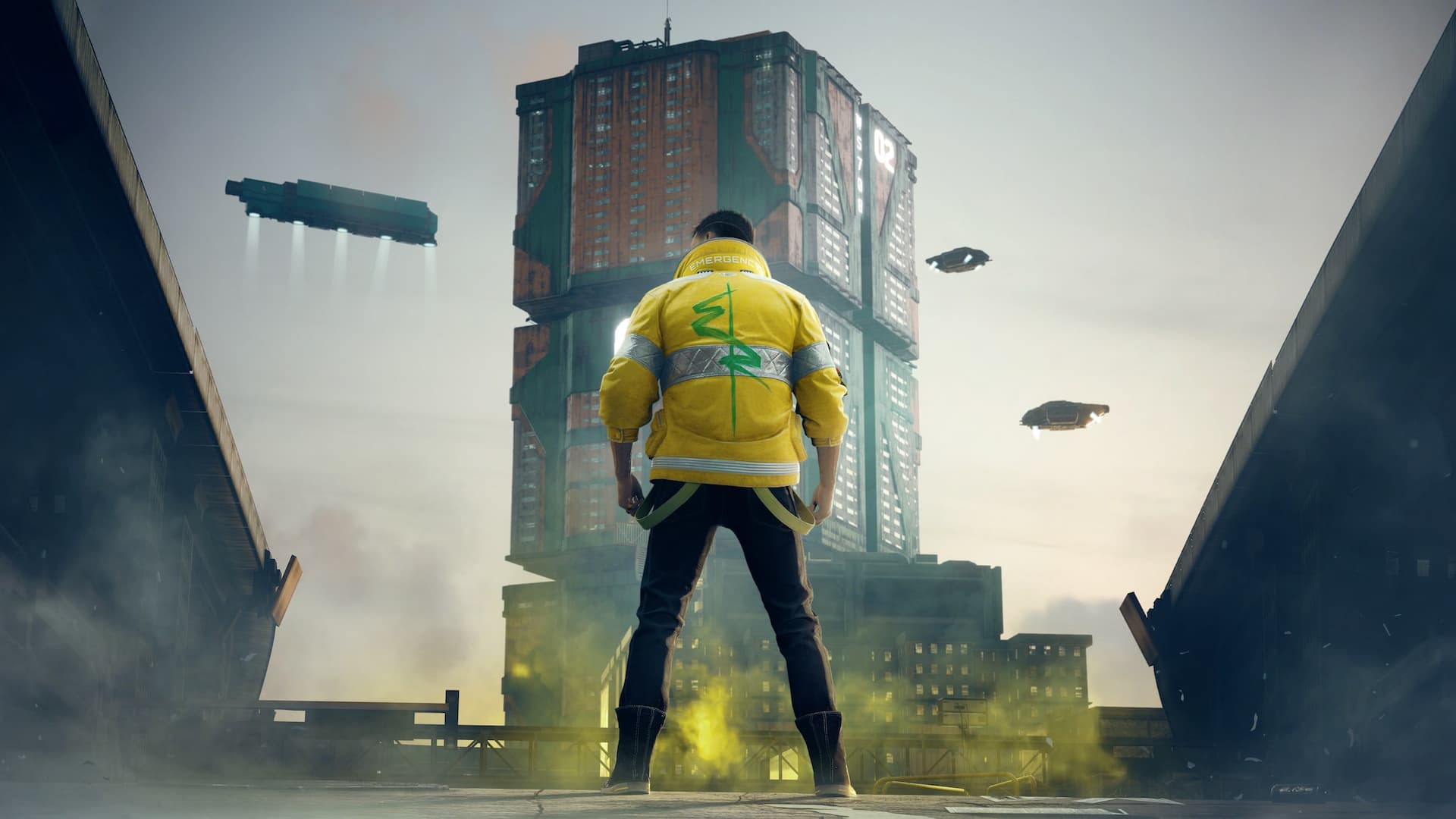 Phantom Liberty to be the first and last Cyberpunk 2077 expansion

It’s been almost two years since CD Projekt Red shocked the world with Cyberpunk 2077. When I say shocked, I mean it in the worst way possible.

Since the launch, the team has been working tirelessly to rebuild the game into what it was meant to be. Numerous patches and updates have generally changed the game’s perception.

What’s become sort of a custom tradition for developers at this point, CD PR hosted a digital live stream sharing the direction the universe is headed. Night City Wire brought fans a ton of information, and here’s what you might’ve missed.

We’ve known about this for some time, but in case you missed it, Cyberpunk is getting an anime spin-off. CD PR shared a new NSFW trailer as well as a bit of new info.

Cyberpunk: Edgerunners will follow a street kid looking to survive the dangerous streets of Night City. It’ll have its own story, however, some characters from the game might make an appearance.

Despite having its own story, the show will be 100% canon to the Cyberpunk universe. It looks crazy, it looks brutal, and it looks familiar.

It’s everything you could want from a Cyberpunk show made by Studio Trigger.

The 10-episode anime series debuts on September 13 on Netflix.

Speaking of the familiar:

Update 1.6 is the latest patch to hit the game, and it brings a ton of changes. A new transmog system has been introduced, new weapons to discover, and new gigs and cosmetics all highlight the update.

In what was my favorite part of the show, CD PR announced that Edgerunners will be leaving its mark on Cyberpunk 2077.

We also received confirmation that special Edgerunner content will be introduced into the game. So far, I’ve found a legendary shotgun, but there are bound to be plenty more secrets.

As someone who enjoyed the game, the mashup trailer showing snippets from the show and game was incredibly well-done. Also, we love Jackie.

Update 1.6 is live now and will be the last update to hit last-generation consoles.

Finally, the end of the show gave us a quick look at the upcoming expansion.

There’s a lot of good stuff in this snippet. We get to see a new whip-like weapon and some really well-lit interiors which is standard for this title.

The trailer ends with the release date scheduled for 2023. Phantom Liberty is set to be the first and last expansion that Cyberpunk 2077 will receive.

It will also only hit next-gen consoles and PC.

Lastly, not that the trailer cast any doubt, but Keanu Reeves returns to perform Johnny Silverhand one more time.

Sad to see this is the final hurrah for Cyberpunk 2077, but everything looks incredible. Hopefully, it delivers!