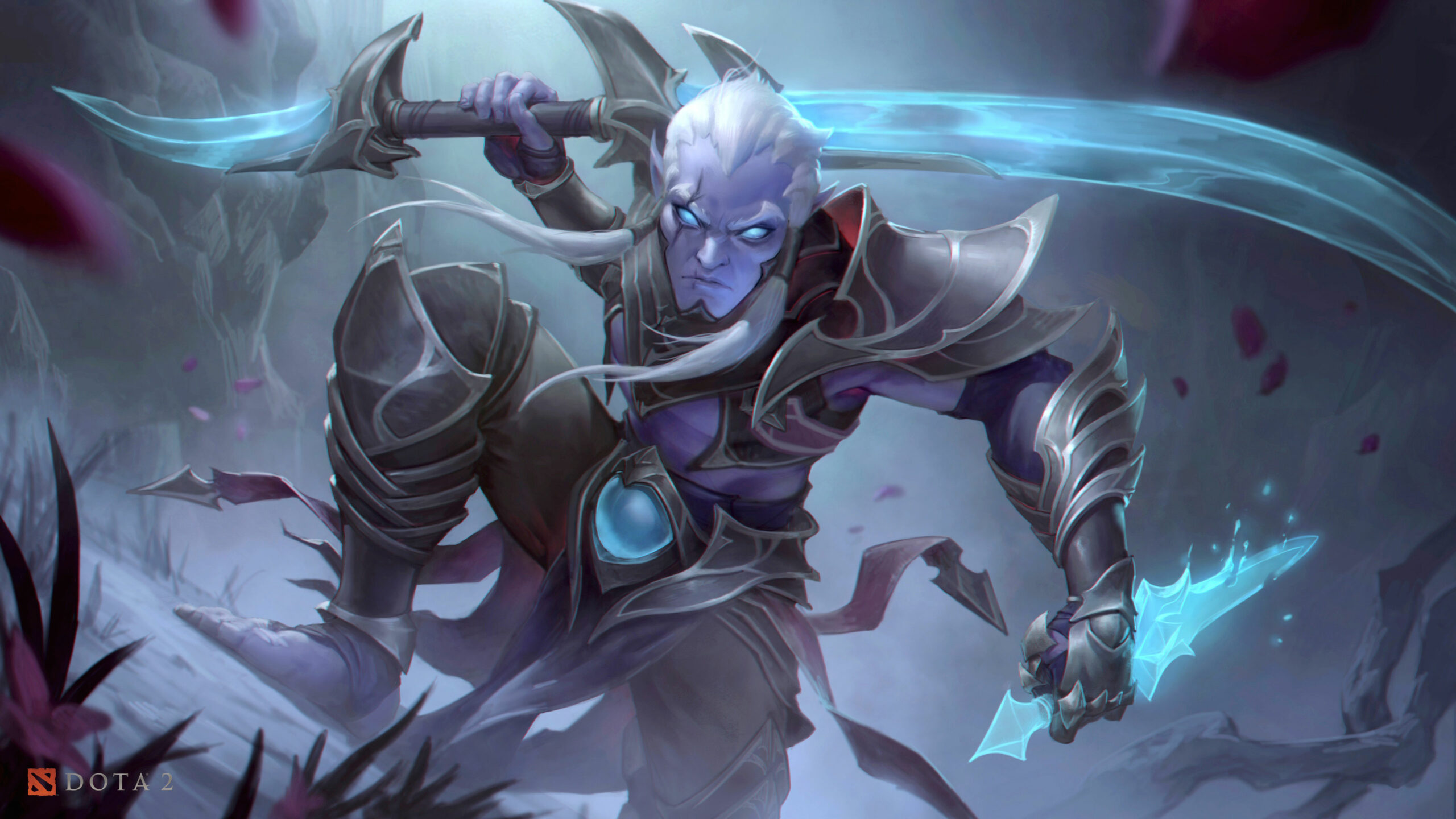 The Phantom Assassin Persona is now available for all The International 2022 Battle Pass owners. However, there is a catch — the persona will only be available at 296 Battle Pass levels.

“Hunted by the Sisters of the Veil from birth, a figure who has lived in shadow chooses to hide no longer. Witness as an unveiled assassin risks everything to satisfy his prime directive — to strike at an ancient order of killers whose own machinations have all but guaranteed the arrival of this bloody, prophesied day.”

It is apt for position one lovers, trying to one-crit-rampage the whole enemy team with an ultra-farmed Phantom Assassin.

But the real question is — is the PA Persona worth it? Yes, for those who can afford it. Otherwise, it’s simply not worth it.

In the last few years, Valve has been making such personas and arcanas available behind an invisible paywall, hidden behind huge levels.

For example, an Arcana which used to cost $30 at one point, will only be exclusively available to Battle Pass owners after they reach a certain threshold — securing high levels through completing quests or purchasing levels.

Those Arcanas now cost around $100 at the bare minimum through the purchase of levels to reach the said threshold.

No wonder, why this year’s TI11 Prize Pool is lagging behind the previous two years. Valve’s greedy gimmick is their own undoing.