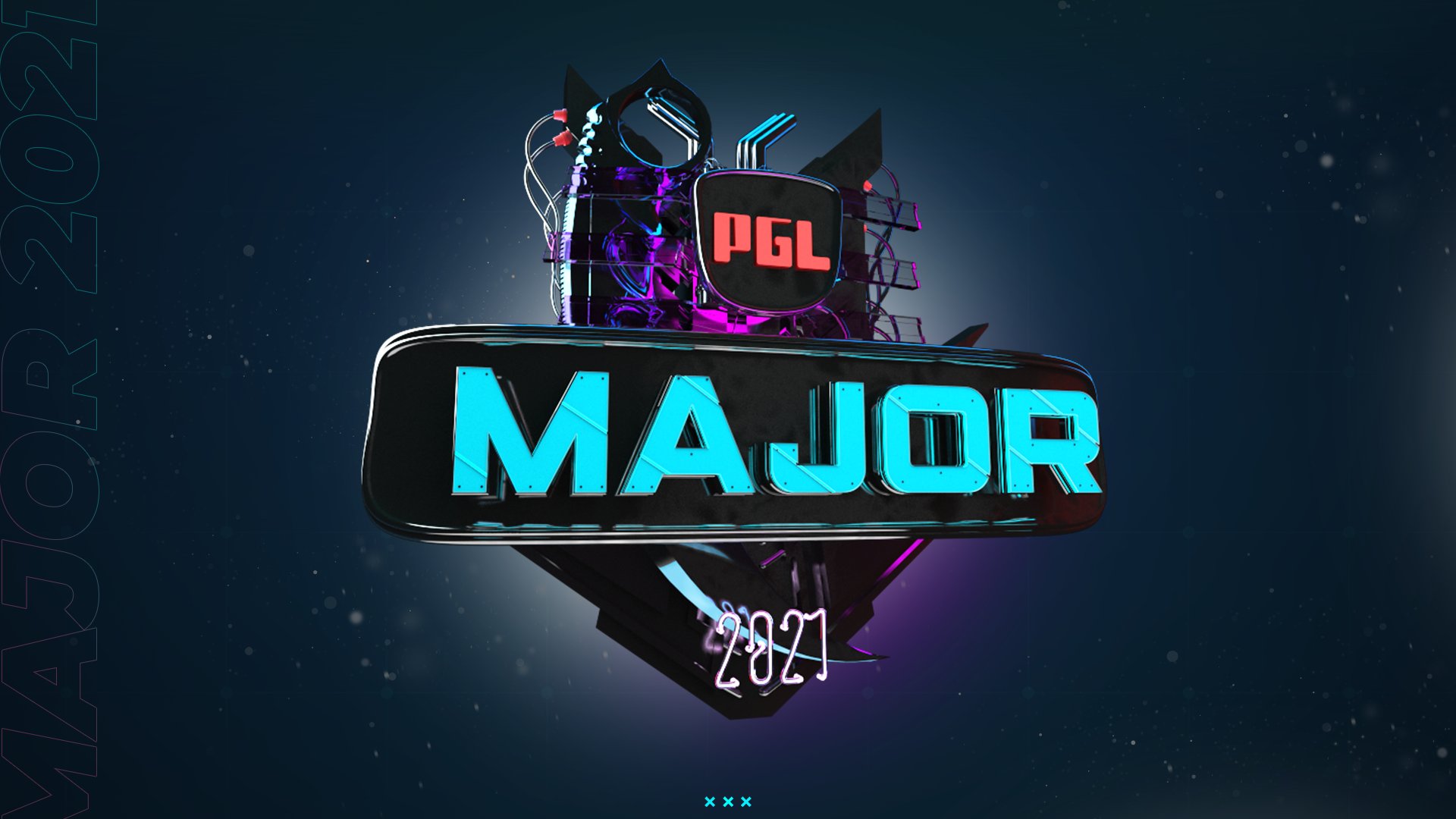 Tournament organizers PGL has put pressure on the Swedish government to resolve the situation surrounding the problems with hosting the event in Stockholm.

For the PGL major to be hosted in Stockholm, the company needs assurance that they will be able to secure visas for all the competing players. While this wouldn't have been a problem under normal circumstances, but the COVID and the correlating travel restrictions have put this into question.

The safest way to solve this problem was for the Swedish government to recognize esports as an official sport. This would mean that PGL could secure athlete visas for the players. But the government decided against this possibility, prompting Valve to relocate it's Dota 2 The International event to Bucharest.

A decision on relocating the CS:GO major has not been made yet.

Ramping up the pressure

In a press release today, The Roumanian company says that hosting the event in the Swedish capital is its priority. The press release states that they are hopeful about the possibility to do so.

But PGL also calls on the government to find a solution soon, as they have to make a decision. It even ramps up the pressure, saying that they have come to agreements with two different cities to host the event.

PGL states "We are in touch with two other European countries who have already offered us all the necessary guarantees to run the CS:GO MAJOR by having all the players on-site and a large audience inside the venue."

They now call on the Swedish government to give them the same guarantees. This is yet another twist in the story, as recent reports indicated that PGL was willfully sabotaging the negotiations. They reportedly prefer to move the event to Roumania, the country where the company is based.