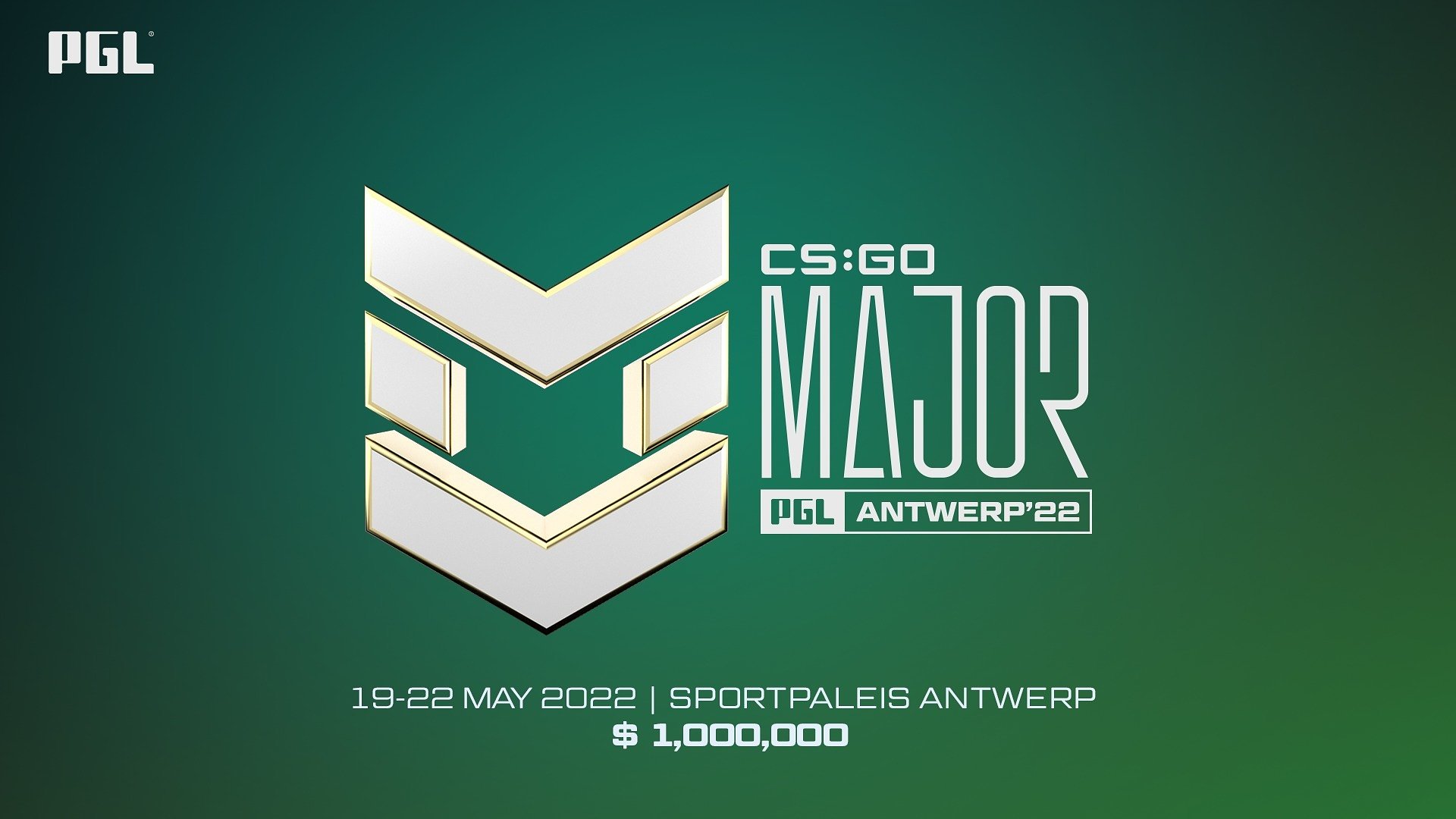 PGL has made yet another change to its rules for the upcoming Antwerp Major. They finally fixed the problems regarding tiebreakers in the upcoming RMR events.

PGL has decided to no longer let the Buchholtz system decide what status teams get going into the Major but has implemented tiebreaker matches for both the Americas and Europe RMR.

The change follows an earlier adjustment to the rules, where PGL implemented tiebreakers to decide who would qualify for the Major in the Americas RMR.

[SWISS FORMAT]
Americas
- There will be a BO3 decider between the 3-0 score (1st and 2nd place) teams to establish which team will earn the Legends spot.

Several teams had taken to Twitter in the past days to address the issue.