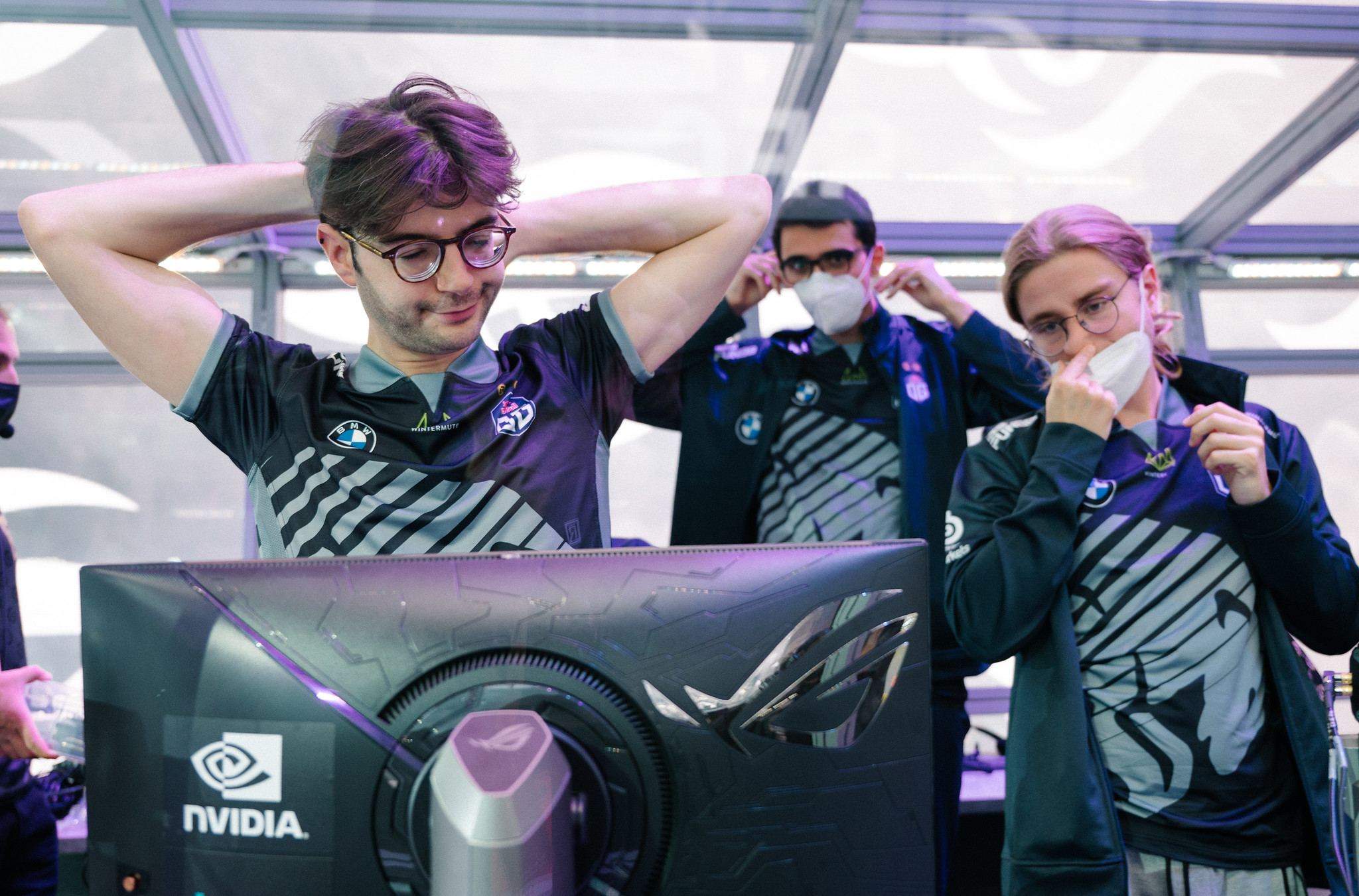 PGL Arlington Major 2022 Day 3 has concluded with a slight change in storylines and region rankings.

Chinese domination is inevitable at the event as all three teams, namely, PSG.LGD, Team Aster and RNG have nearly secured their playoffs spot.

PSG.LGD leads Group A, followed by RNG in second place, whereas Team Aster leads Group B.

Eastern European (EEU/CIS) teams have performed well as they closely follow the Chinese teams in the top half of the table.

Team Spirit and Outsiders were impressive, while NAVI tumbled to the bottom half of the table at the PGL Arlington Major 2022 Day 3.

WEU has been the most disappointing region at the PGL Arlington Major 2022, excluding North America (NA) and South America (SA).

Entity Gaming is the only Western European team that sits comfortably in the top half of the table, whilst OG and Team Liquid are borderline close to proceeding further ahead in the tournament.

A good day four will ensure that OG and Team Liquid qualifies for the playoffs. But they need to perform. Tundra Esports, however, is most likely eliminated unless some miracle happens.

Southeast Asia (SEA) has been a pleasant treat to the eyes. BOOM Esports and Fnatic finished in the top half of their respective groups, whereas Talon Esports are at the bottom.

Overall, SEA has risen well during the third day of the competition.

NA/SA is in a difficult situation. But when are they not, at least when it comes to Dota 2?

Except for Evil Geniuses, it doesn’t seem like the other three teams, Soniqs, beastcoast and Thunder Awaken are likely to yield any good showing.