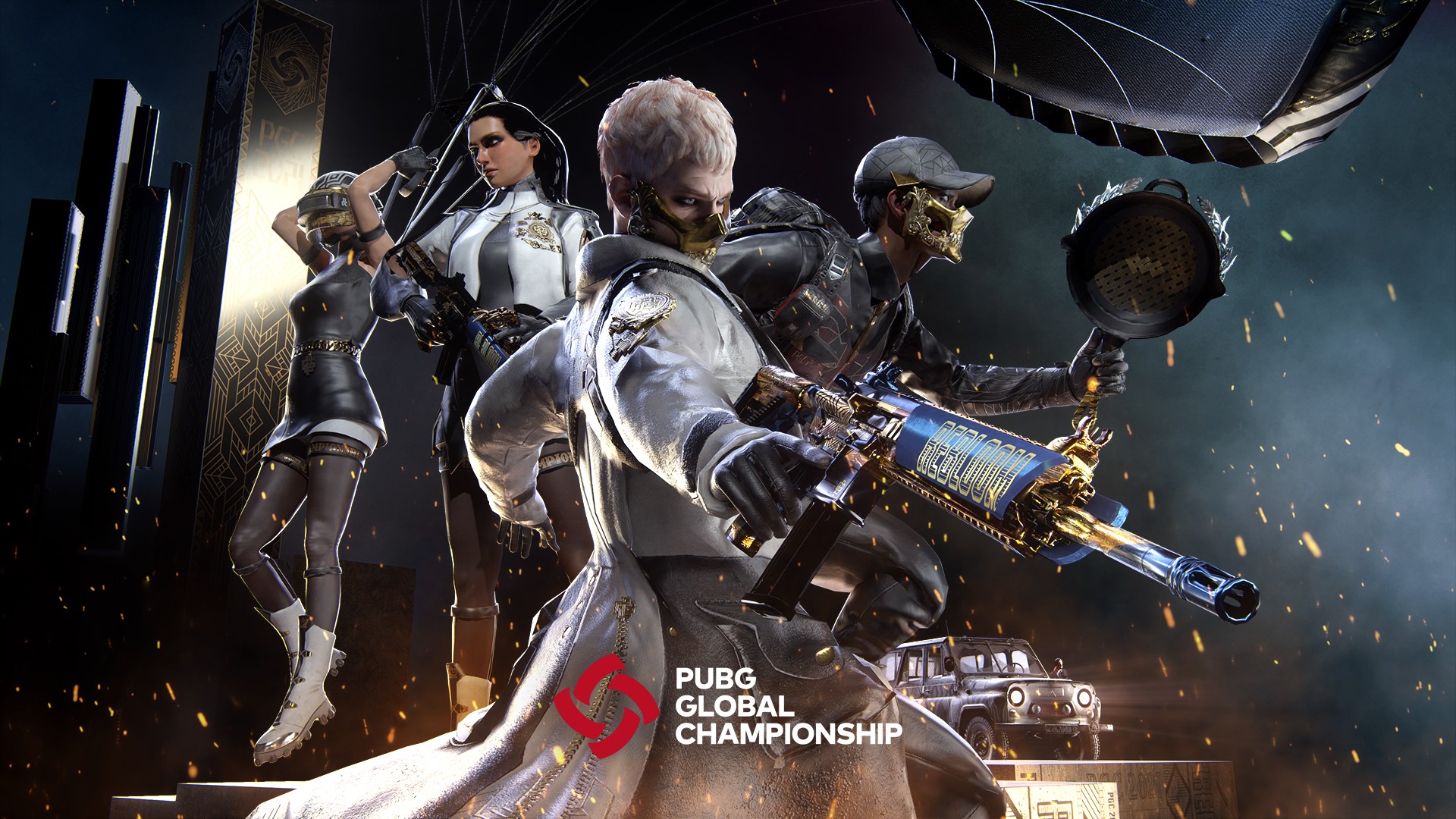 Krafton has announced the details for the anticipated PUBG Global Championship (PGC) 2022, which will take place in Dubai, UAE.

That’s right, the competition is headed to the Middle Eastern country this year and will take place from Nov. 1 to 20.

PUBG Global Championship (PGC) 2022: Everything you need to know

The prize pool for the PGC 2022 will remain the same as last years’ with Krafton putting in $2 million.

This can be increased by fans, however, as 30 percent of the proceeds from upcoming PGC items will fund the prize pool further. Last year, it reached $4.4 million.

The top 32 teams from four regions around the world will compete in the PGC 2022 for a share of the prize pool and the title of world champions. The slot distribution is as follows:

Teams will make it to Dubai based on the PGC Qualification Points they have accumulated throughout the year. The ongoing PCS7 is the last chance for teams to earn qualification points.

The format of the PGC 2022 will remain similar to last what fans got to see last year. Teams will battle it out across weekly tournaments consisting of a group stage, a winners/losers bracket, followed by the Grand Survival.

The top 16 teams will then make it to the PGC 2022 Grand Finals to crown a new world champion.

Krafton is hosting the PGC in association with the Dubai Esports Festival (DEF) which will run on the same dates as the PGC. The DEF is supported by the government of the UAE.