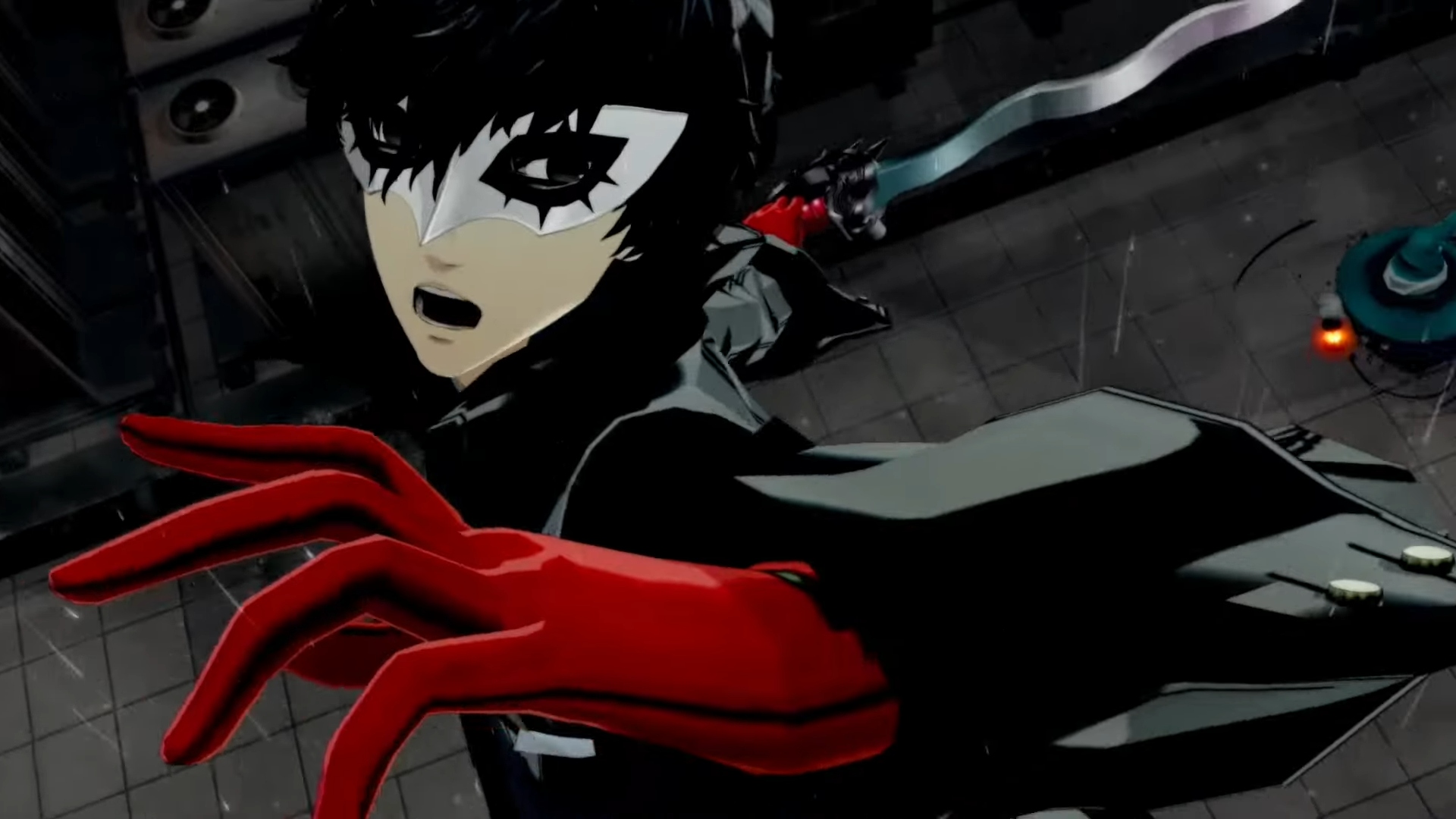 Persona 3-5 will release for Nintendo Switch later this year

Recently, Atlus announced that three entries from the popular turn-based JRPG series would launch for Xbox, PlayStation, and PC. Today, the developer revealed Persona 3, 4, and 5 will also release for the Nintendo Switch on October 21.

Specifically, Persona 3 Portable, Persona 4 Golden, and Persona 5 Royal are the games you can soon enjoy on almost every platform.

But the Persona Switch release will be welcome news for people like myself, who believe the series best suits a handheld console. They are JRPGs you can play for hundreds of hours, so it’s nice to have the option to play them anywhere.

As the names imply, each Persona game is the latest, and best, version.

Persona 5 Royal will include all of the DLC alongside the base game, while Persona 4 Golden will be playable with French, Italian, German, and Spanish text for the first time.

Persona 3 Portable will also benefit from the addition of those languages as well as enhanced graphics.

If you’ve never played a Persona game before, now is a great time to jump in. If you’re still unsure about the Persona Switch release but have an Xbox Game Pass subscription, give them a try there to see if they’re for you when they release on October 21.