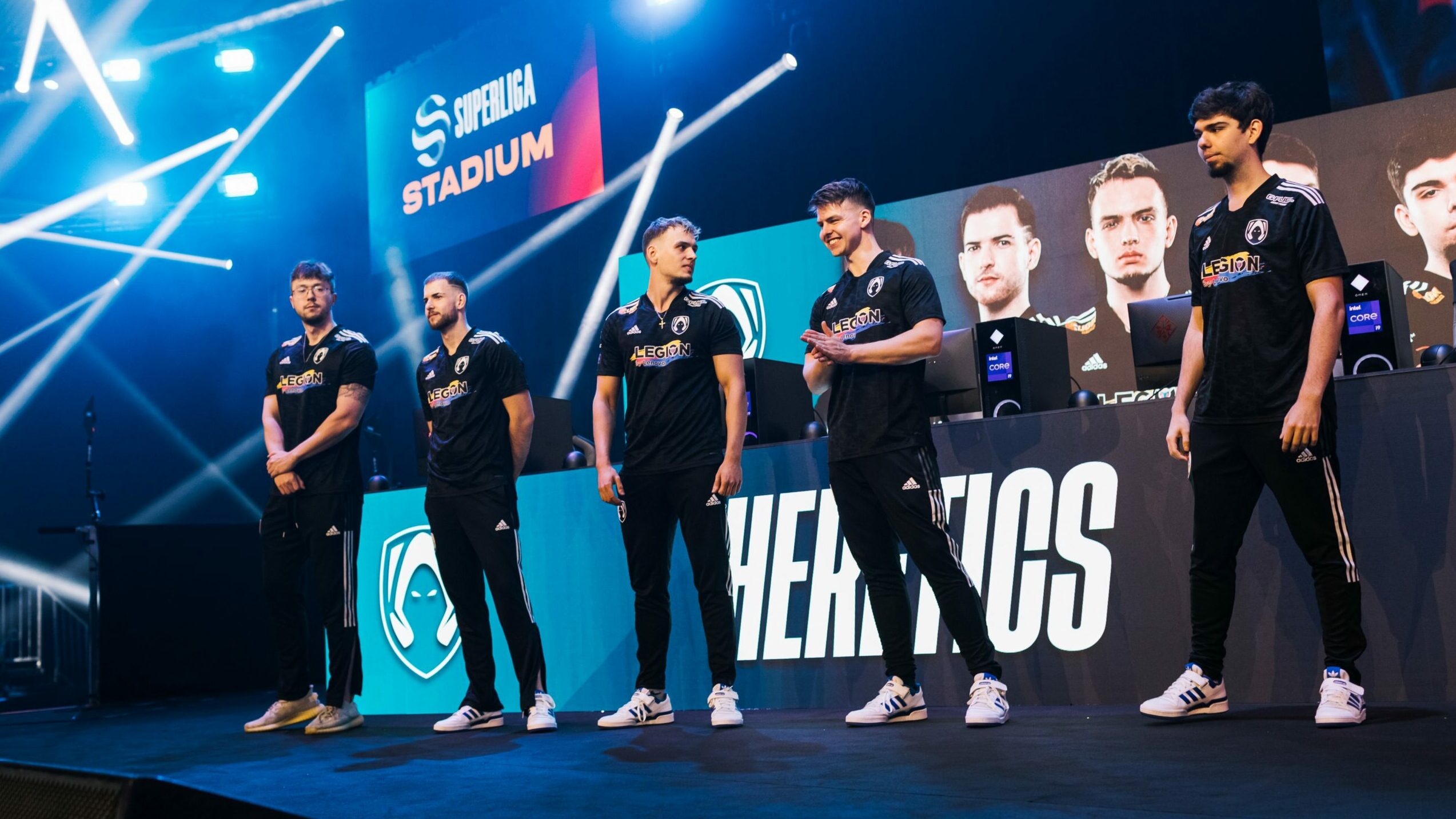 Cya in the LEC

Team Heretics has ended the French European Masters streak by winning the 2022 summer event by taking down Team BDS Academy in the grand final.

The victory comes after a surprising run through the playoffs, where LFL teams surrounded Heretics. But the French competition wasn’t enough to stop the LVP champion. Heretics took down LDLC convincingly in the semifinal and followed up with BDS Academy in a 3-2 fashion in the final.

It’s a perfect storyline for Heretics, who will enter the LEC next year after buying the spot of Misfits Gaming. Winning an EU Masters trophy proves that the organization is worthy at the top of the European League of Legends competition. And who knows, maybe several current members will stay on the team to fight in the LEC next year.

With Heretics taking home the trophy to Spain, this marks the end of the LFL era in EU Masters. For the past three tournaments, the trophy has belonged to the LFL. Karmine Corp has secured all wins, but their absence in this tournament came with a cost.

Even though it looked like LFL would take home another trophy going into the semifinals, Heretics went against the odds and crushed the French hope in both the semis and grand final.

It started with a 2-0 lead for Heretics with two dominant games. BDS Academy managed to pull it back for a fifth game, but Heretics showcased how calm and collected they can be in pressured situations. In the end, the final game speaks for itself.

Despite a loss, BDS Academy players could be heading to LEC

While they fell short at the finish line, BDS Academy could still see some of its players promoted to the LEC squad next year.

Many are probably looking toward top laner Adam “Adam” Maanane to get another shot in the LEC after a great tournament. But mid laner Steven “Reeker” Chen also seems like a good candidate for another chance to play the big leagues.