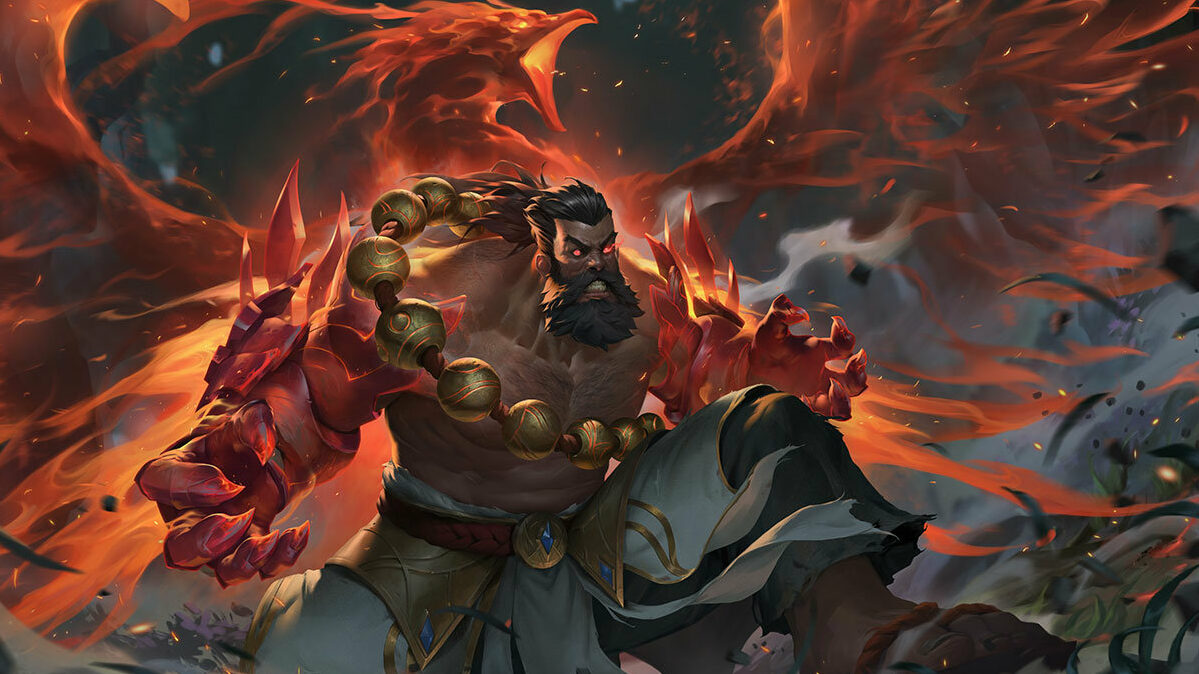 People are learning the new Udyr, sending his win rates in the dumpster

The Udyr rework has finally hit the live servers with League of Legends patch 12.16, but it doesn’t come without a cost.

So far, Udyr’s win rate has absolutely plummeted as players are still learning how to play his new version. Udyr is currently sitting at the bottom of the win-rate charts, with a horrific 41% win rate in the jungle and a 42.57% win rate in the top lane.

These are obviously horrible numbers, but players shouldn’t panic just yet. While Udyr is the champion that has been played the most according to U.gg, there’s still a lot to learn about the new Spirit Walker.

Udyr’s core playstyle is still the same but there are a lot of brand new things to learn before he settles in solo queue.

New Udyr is easier and better late game according to expert

So how did this big rework change the way Udyr is played and his overall strength? The former professional jungler turned streamer Sebastion “Malice” Edholm has the early answers.

As a player famous for his Udyr, Malice might be the right guy to look at while Udyr is still in his early stages.

According to Malice, the new Udyr is generally easier to play and stronger in the later stages of the game. Meanwhile, Malice doesn’t think that Udyr is as scary in the early game which was previously his biggest strength.

The weakened early game isn’t just because of his skirmishing, but also because his clear speed is slower.

This might be what is hurting his current win rates, as players haven’t figured out his potential in the late game.

Time will tell if that will happen, while fans will likely welcome it with open arms to see an Udyr at the 2022 World Championship.