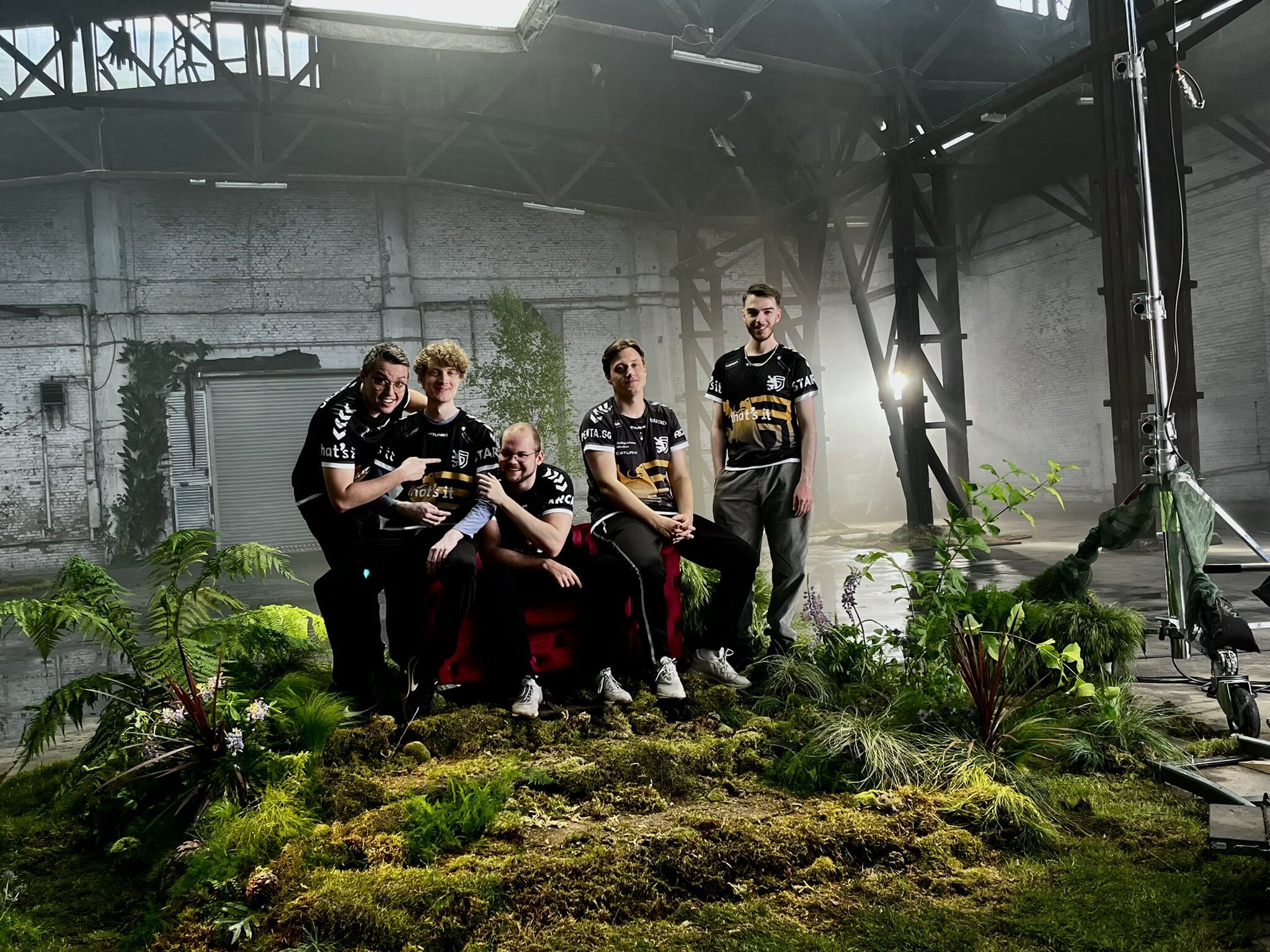 PENTA 1860 banned from all League of Legends competitions

As the decision takes effect immediately, PENTA 1860 is disqualified from the Prime League promotion tournament. Additionally, all of their previous matches will count as victories for the opposing teams.

PENTA 1860 won’t even get a chance to play in the Prime League’s second division; instead, TeamOrangeGaming will claim the spot. Furthermore, the organization is banned from the Prime Strauss Prime Super Cup.

To make matters worse for the organization: the league won’t give them a chance to sell their spot. They have no choice but to disband the team.

Drama from the beginning

PENTA 1860 was already involved in significant drama a few years ago. Allegedly, the team forced other teams to leak scrim results involving their opponents in the 2021 Division 1 Promotion tournament, Flayn.

After merging with the German football team TSV 1860 Munich in 2019, PENTA rebranded to PENTA 1860. The team dominated the second division in 2020 before qualifying for the Prime League by defeating Flayn 3-2 in the controversial promotion match.

In the 2021 summer split, they finished second after losing to Berlin International Gaming (BIG) in the final. The feat granted them a spot in the European Masters summer group stage, which they failed to convert into anything beyond that.

PENTA 1860 is yet to issue a statement regarding the situation, and it is unclear what is next for them. Unfortunately, problems with esports organizations struggling with their finances are on the rise and could represent a serious issue for the future of the industry.