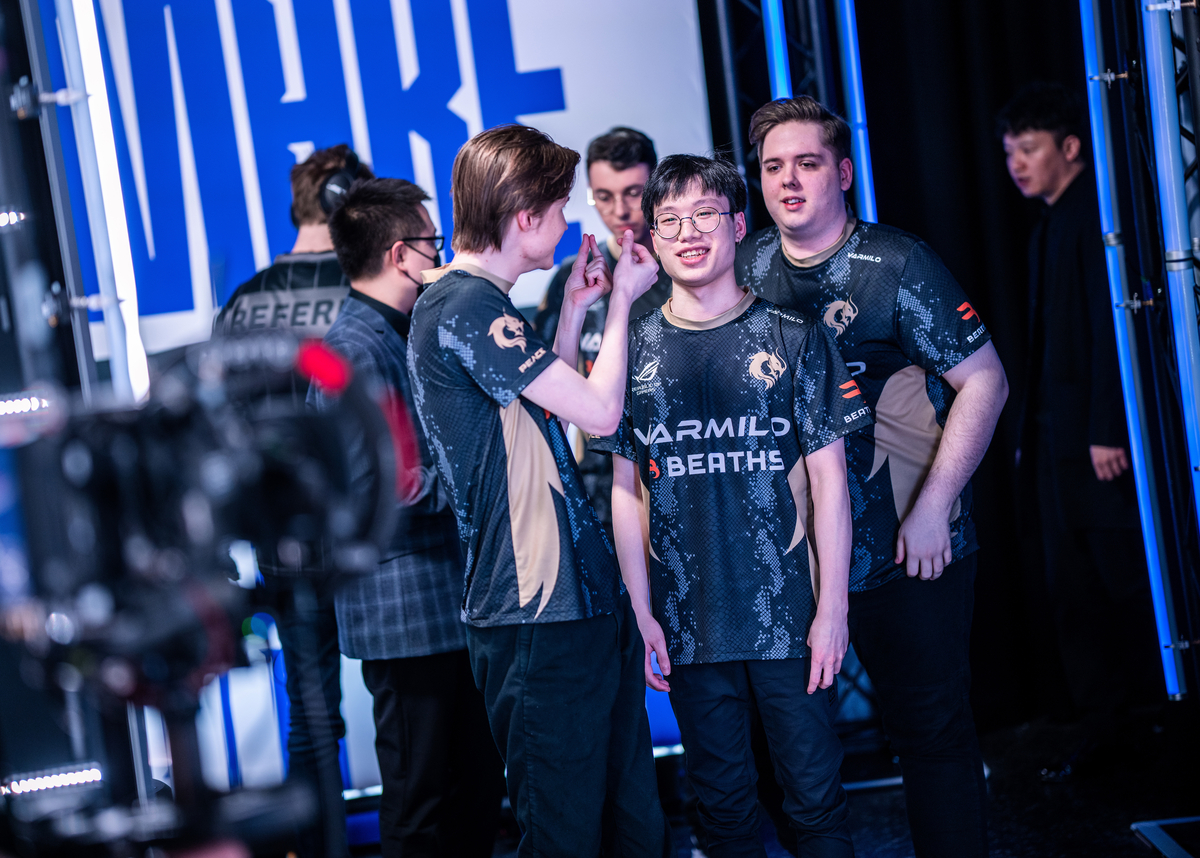 PEACE has eliminated Brazil's RED Canids from the World Championship after a heated 5-game fiesta.

PEACE dominated the early game during the majority of the series but fell in Game 1 due to mid-game mistakes. However, the team quickly forgot about the first game and won the next two in a pretty dominant fashion.

After Game 3, RED Canids subbed in mid-laner Avenger, with hopes of turning around the series. Despite his best attempts and an amazing Game 4 with Zoe, the Brazilians were eliminated after a disappointing Game 5.

Vizicsacsi and company have some great momentum right now, after they won 2 consecutive matches in their Play-in group and followed up with the BO5 win against RED Canids.

With that win, PEACE will face Cloud9 in a decider match for a Group Stage ticket.