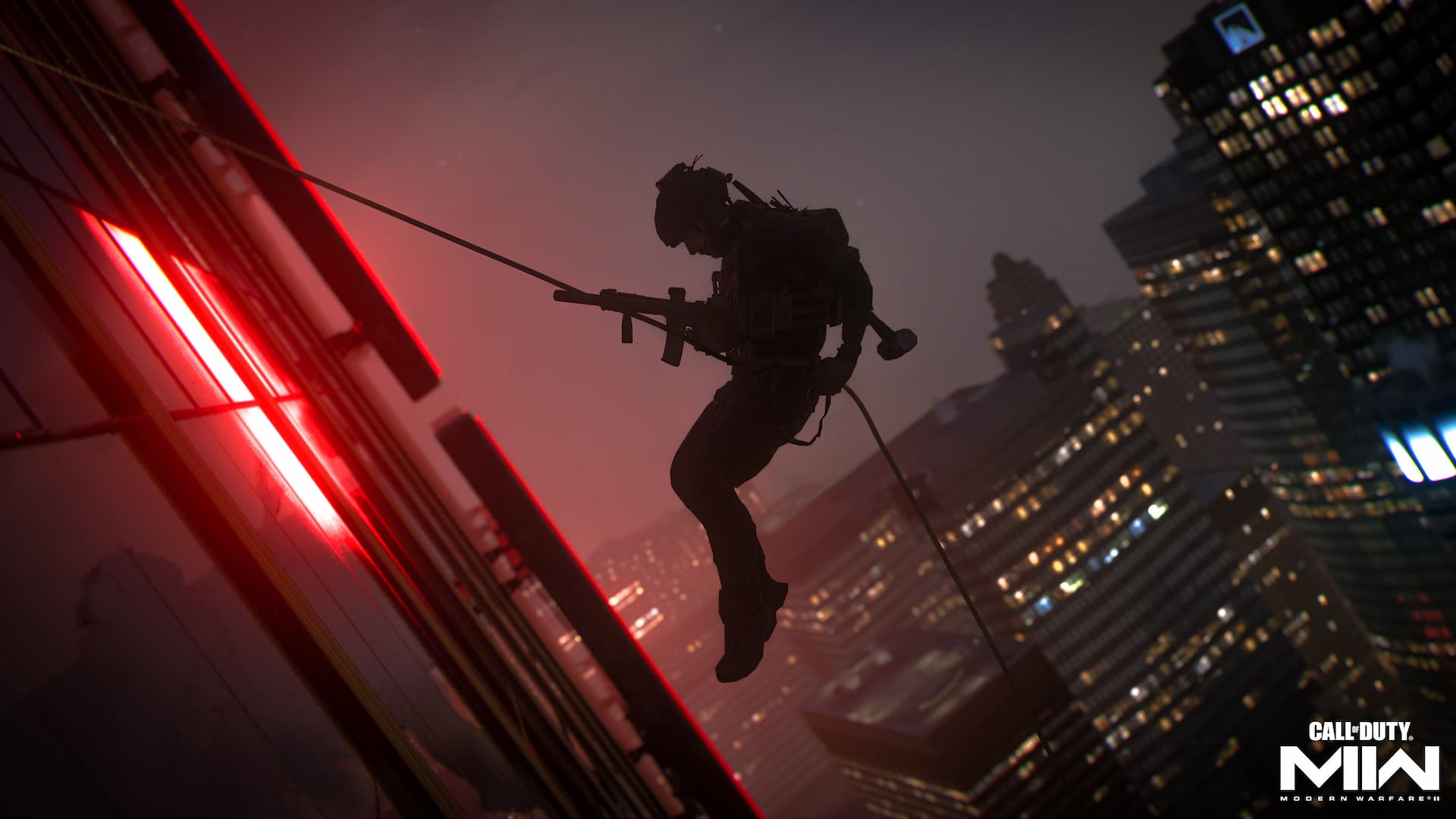 Get your wallets ready

Following the close of the PlayStation beta, PC and Xbox can now pre-load the Modern Warfare 2 beta.

Finally, the wait has come to an end, and Playstation players can wait for us to finish before they get a second turn on the twenty-fourth of September.

But, this raises new questions: will the Call of Duty Modern Warfare 2 beta showcase new in-game functions and elements through PC and Xbox, or are we just going to have a run-through of everything we already know?

The return of Task Force 141

Since the beta’s release, there has been little to no information or additions to insight on Modern Warfare’s campaign. So is it safe to say that Call of Duty could unveil a new teaser? It’s definitely a possibility.

Especially how Modern Warfare’s pre-order players are granted access to a week early release of the game’s campaign, Call of Duty should probably start getting us excited.

Although Call of Duty has already posted a lot about the campaign very early on, we can expect more teases due to the recent lack of content concerning the campaign. But, this is expected considering how good the multiplayer and Warzone look.

But, let’s not forget who has the exclusivity rights, and Call of Duty might want to focus the excitement on their main selling point, Warzone. A negative mindset to have of course, but let’s not get ahead of ourselves, too much, anyway.

It goes without saying we will receive new multiplayer and Warzone content and information. But, what can we expect and what will be new?

Well, we can expect to see new game modes and maps that PlayStation players haven’t received access to yet. The chances of that not happening are rather slim, although Call of Duty does have exclusivity with PlayStation.

We might also see new guns which will be huge. Modern Warfare 2 has the most hyped weapons in the Call of Duty franchise, so we need to hope and pray that we are blessed with access to new weaponry.

The PlayStation guys now have four days to cool down before they are allowed back in the game, and we are well aware of what went on. So now it’s our turn to sit back and have fun.