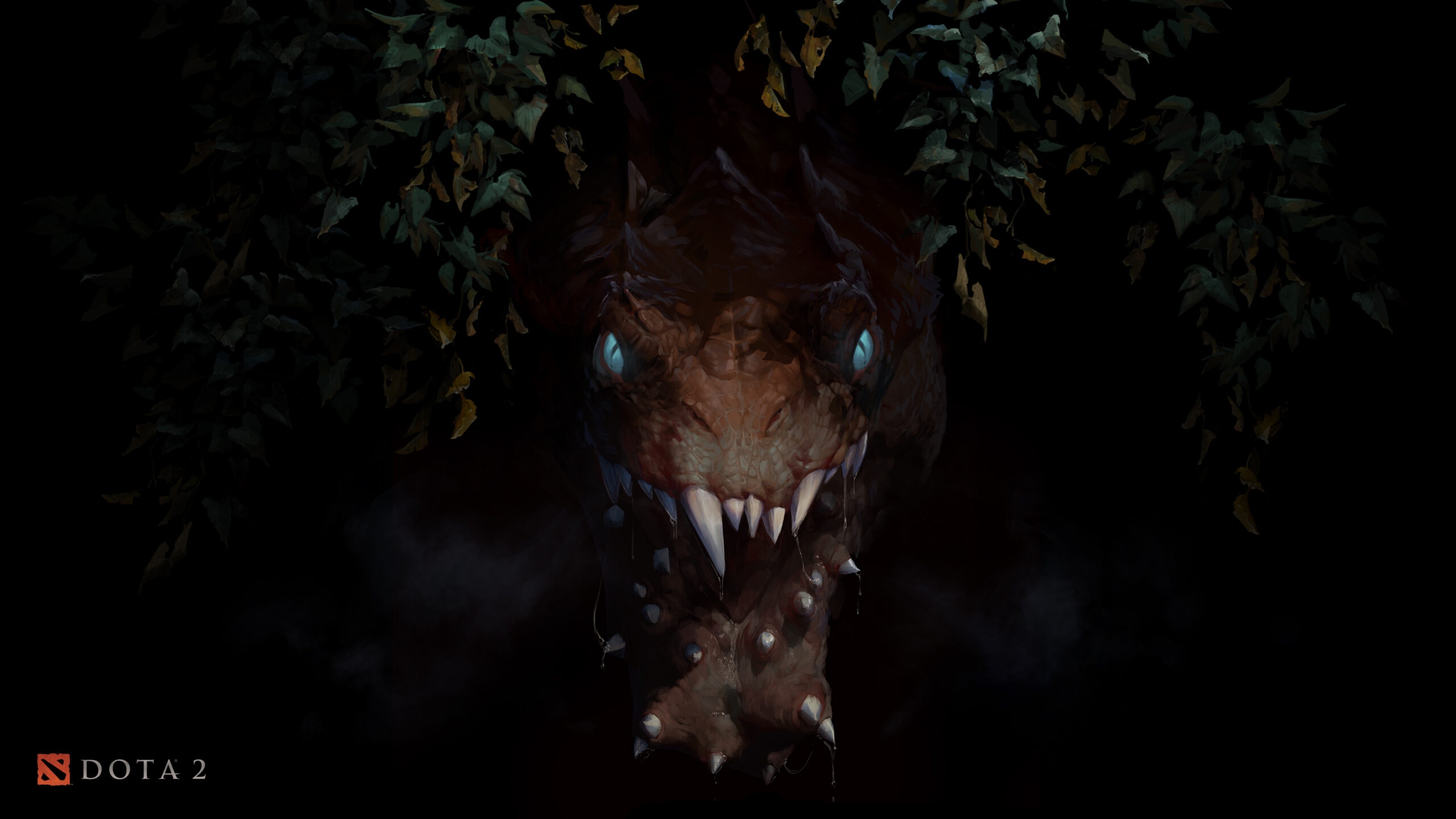 Patch 7.31 graced the in-game client recently as Valve showered their blessings upon us before the start of the DPC Regional Tour II.

However, the patch wasn’t in-line with the expectations from the community and pro players alike except for the arrival of a new hero; Primal Beast.

TLDR; the patch is pretty ‘meh’.

An ageless hunger stalks the land, and the stalker is none other than the Primal Beast — a creep that is freed from captivity by the unknowable machinations of the Continuum Device.

A strength hero by nature, Primal Beast is best described as initiator, durable and disabler.

If things go well in the long run, we might just have a hero that could replace the likes of Mars, Centaur and others in terms of tankability. 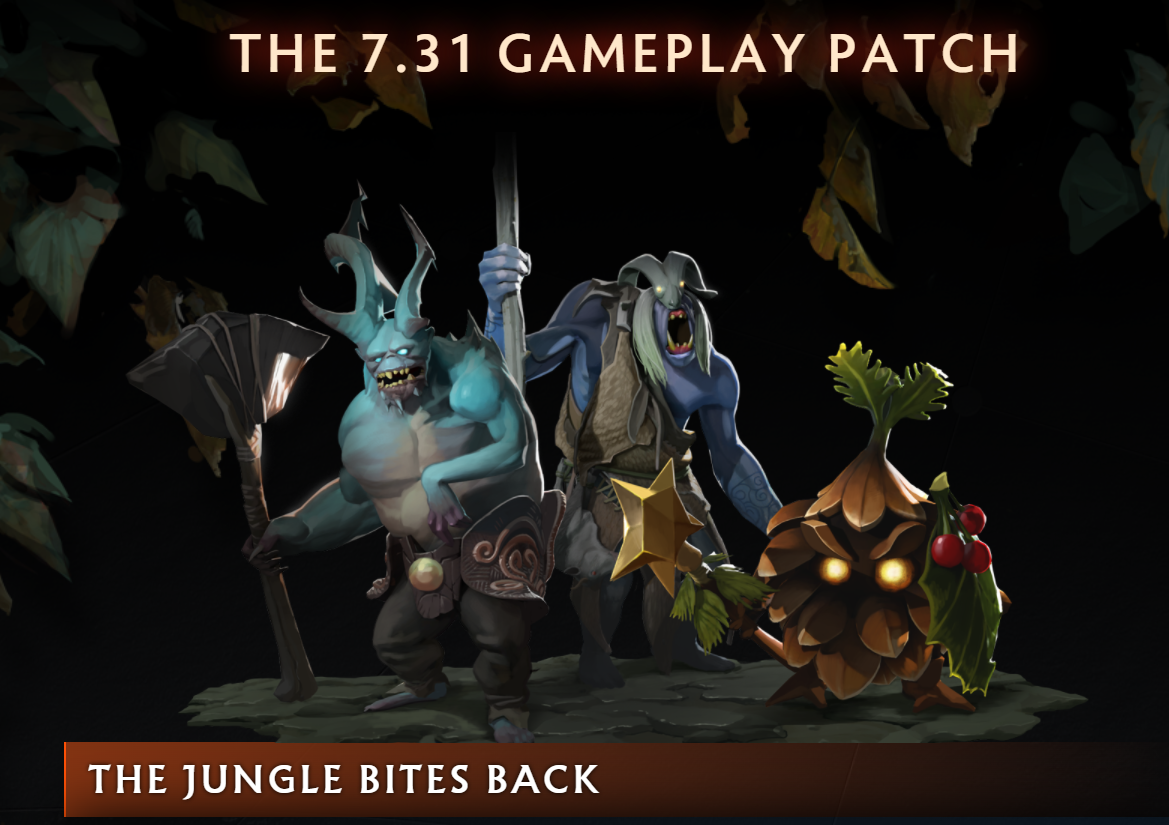 Ancient Ice Shaman and Ancient Frostbitten Golem have been added to the fray along with Warpine Raider with their own unique set of abilities.

The interesting change, however, is to the overall changes to the neutral camp. Neutral creeps now inflict more damage by casting their own spells when a hero tries to farm them.

It would indirectly make farming camps difficult for players during the early stages of the game especially with quelling blade being nerfed further.

Furthermore, three new items; Revenant’s brooch, Wraith Pact, and Boots of Bearing have been added to the game.

Jungle heroes on the rise? 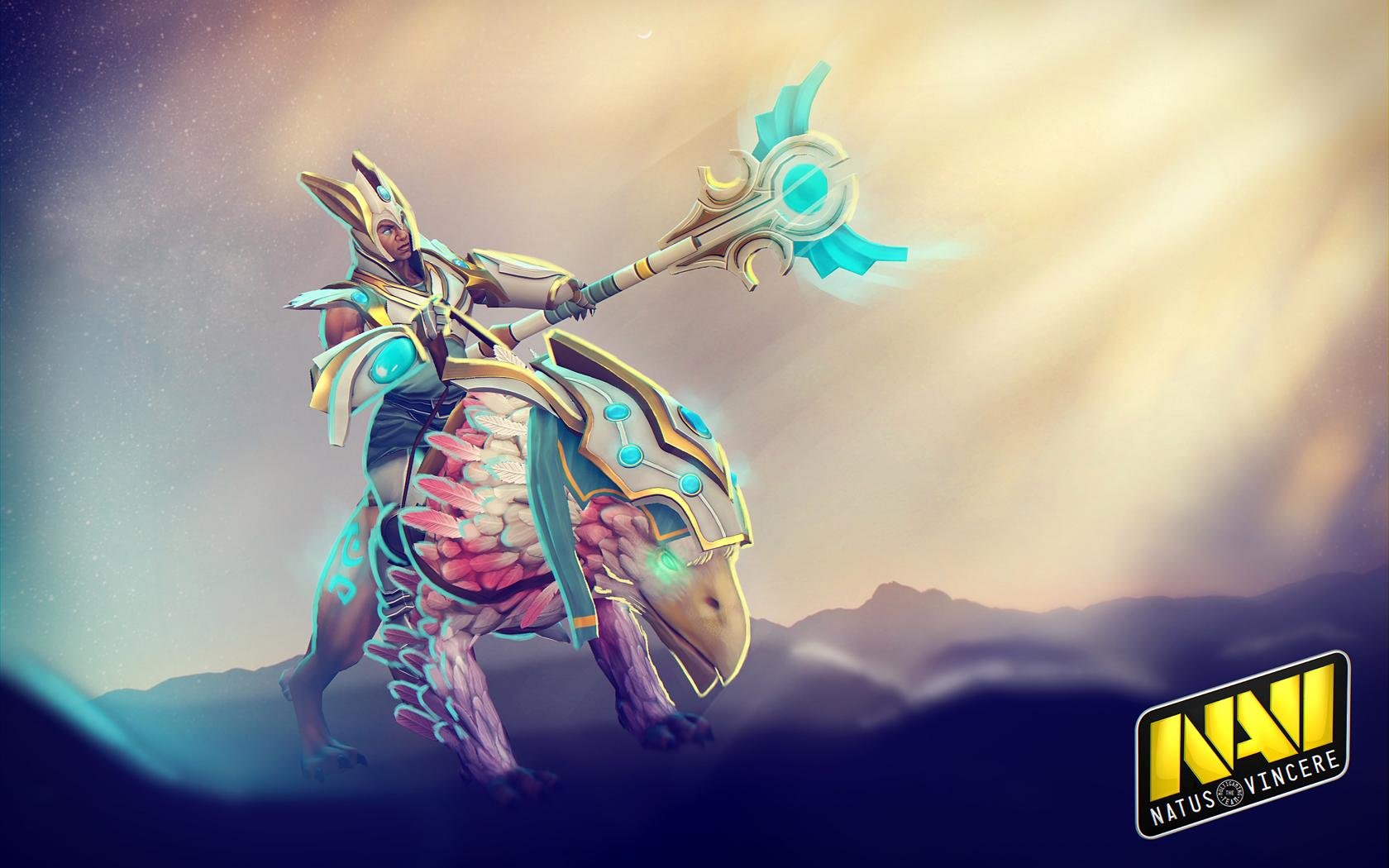 With the changes to the jungle camps and overall neutral creep upgrades, it’ll be interesting to see new meta develop.

Heroes such as Chen, Enchantress, Lycan and other heroes mashing well with Helm of the Dominator item might just find their way into the meta.

A definite sense of fast paced meta game back on the cards? 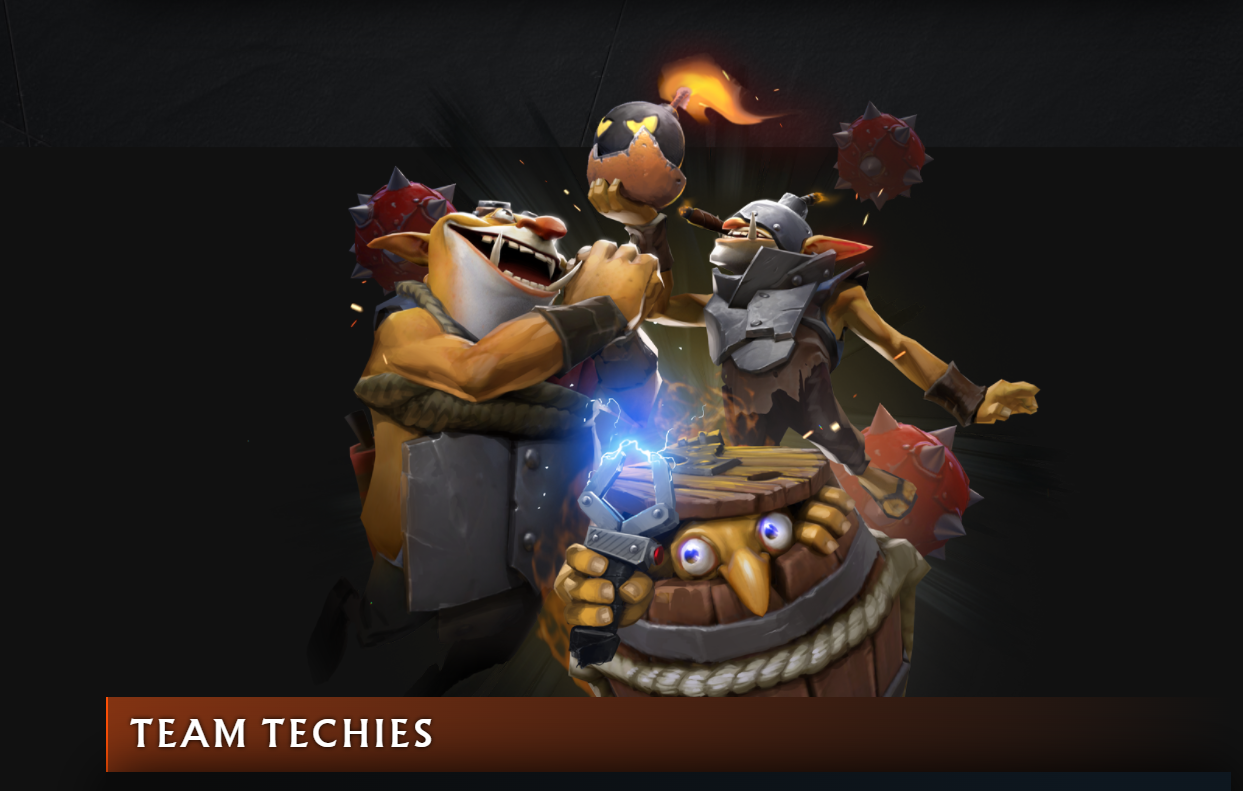 Techies launches a bomb that literally sticks to the targeted enemy and explodes after a small buffer.

As for Reactive Tazer, Techies trigger a zap that provides a jolt of movement speed and temporarily disarms enemies attacking them.

Is that good enough for Techies to make a comeback? We’ll see.

No Marci in Captain’s Mode .. sadge 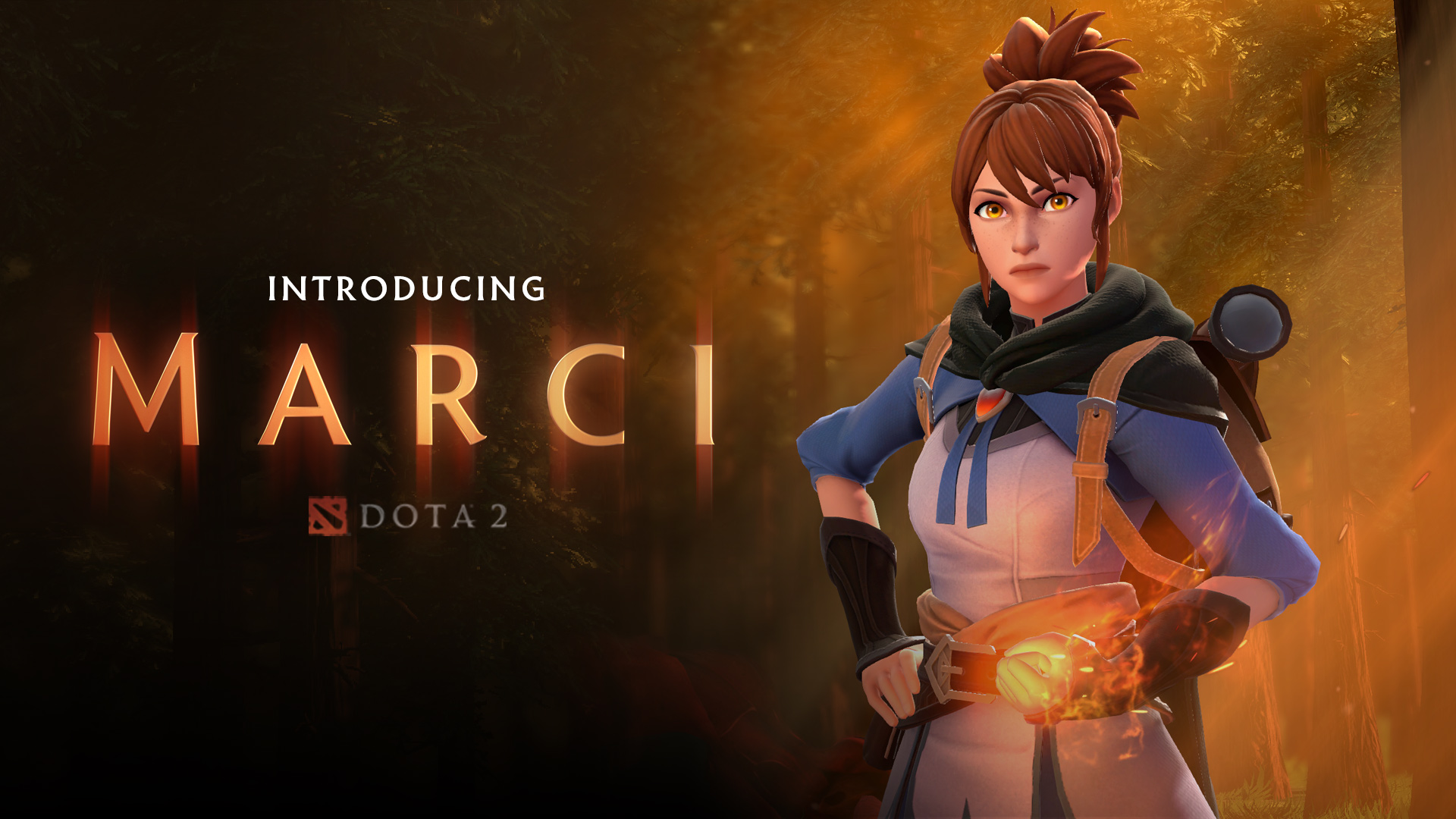 Much to the dismay of fans, Marci has not been added to the Captain’s Mode even after she was released quite long back.