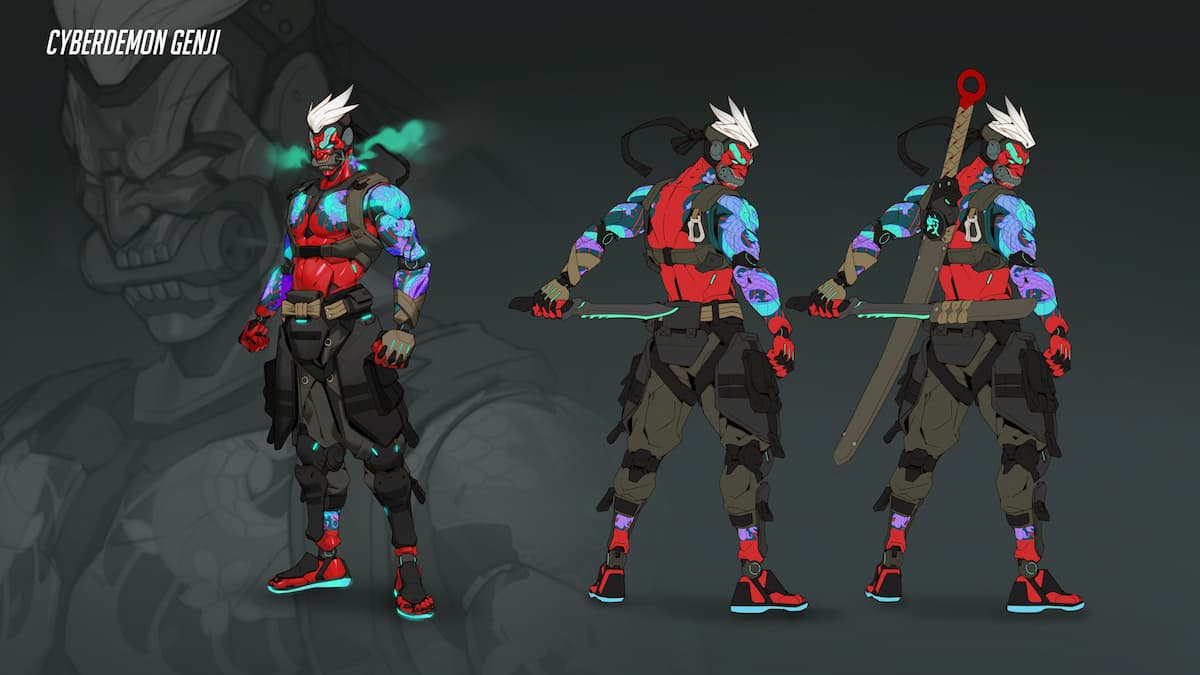 Overwatch 2 is rapidly approaching. With the launch set for October, the hero shooter looks to change the scene again.

Or at least catch up to some of the trends that have been pretty common for some time.

Free-to-play, no more loot boxes, a new seasonal model set to bring a ton of content; the future seems heroic and bright for Blizzard.

It also seems pretty pricey according to a few surveys that have been making rounds in the Overwatch community.

If it really was randomized per user, what does Portergauge’s friend spend his money on?

I’m not going to say these prices are okay, but that pricing shouldn’t come as a surprise. We’ve seen this everywhere.

Riot Games has been making a killing with Valorant and League of Legends. Diablo Immortal is making absurd amounts of money.

People will pay for these prices. With the introduction of mythic skins, don’t be surprised if these prices are closer to the survey than Blizzard is letting on.

It wouldn’t be a free-to-play game if skins didn’t cost a billion V-Bucks. Overwatch 2 just might be the next culprit to charge gamers an arm and a leg for virtual swag.

While it's only a survey, don't be surprised if it turns out to be real come launch.