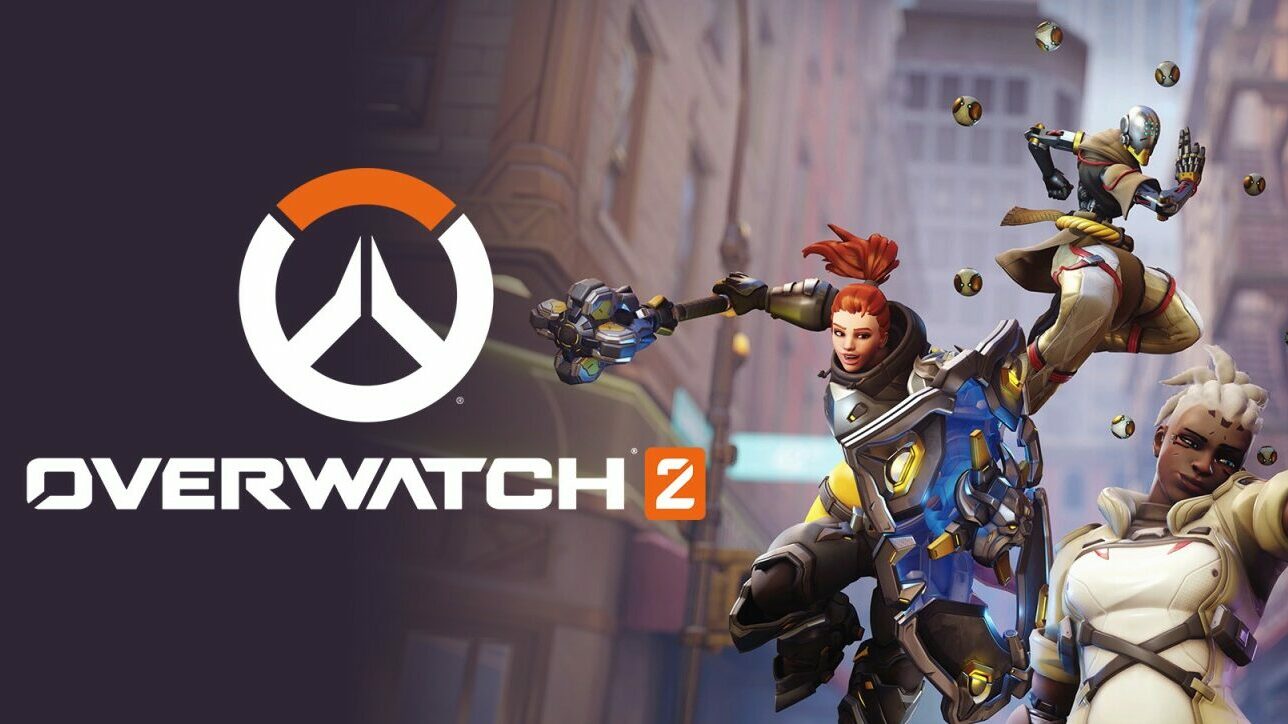 Since Overwatch 2, the support class finally has a new addition to its roster! After three years of no new support, Kiriko joins the battlefield. With that, we have eight support heroes to play, but which ones are easier to master, and which ones take longer?

If you want to help your teammates out and find the proper support for you, this is the place! This list is mainly for new players to help them early in their development, but also for Veterans who want to up their game.

The OG Overwatch 2 support hero can provide your team with different options. Mercy’s healing is straightforward and great for keeping your tanks healthy.

With her “Guardian Angel” ability, she can move quickly from ally to ally, perfect to heal your squishy after taking a hit or splash damage! Her ultimate makes her an elusive target that can position herself perfectly to provide your team with tremendous healing and damage if needed.

Her revive might be the hardest to use, as it can easily get you killed if you’re in a vulnerable position.

The “auto-targeting” Moira provides makes her easy to play. Her healing and damage from her Biotic Grasp will latch onto the closest ally or enemy. The same goes for her orbs.

The orbs can be difficult to master, but they provide you with a good amount of DPS or survivability. Find a good angle to keep the orbs around your target or yourself for maximum value. Moira has a “get out of jail” card with Fade, which enables you to reposition in an instant.

Her ultimate is also straightforward: a mega beam that will heal your allies and damage your enemy. The trick is to position yourself correctly to apply both healing and damage at the same time.

Ana only has four abilities that she can use, but mastering them is key. With Ana, it is all about timing. You’ll be focusing on healing, damage, and crowd control.

Depending on where on the map you are, your “sleep” targets will vary. With her Biotic Grenade, she can significantly increase the healing an ally receives while preventing enemies from healing.

Ana’s ultimate is also all about timing. Sometimes, you want to ult your tanks; other times, you want your damage heroes to take over. Ana’s is one of the best combo ults in the game, synergizing well with damage ultimates from the likes of Soldier 76, Genji, Roadhog, Winston, etc.

Her weapon is also dangerous – but don’t lose yourself shooting enemies. Remember to heal your allies!

Baptiste’s most vital ability is Immortality Field, which will be crucial to winning fights. Unless the enemy destroys it, it will stay around for about five seconds. Besides that, he has two great AOE healing abilities, which can provide incredible sustain during longer fights.

Baptiste is all about chokepoints, so you want to master your positioning to get the most out of his kit. He does decent damage with his gun, which helps him fend off aggressive flankers and put in chip damage when needed.

His ultimate can also be quite hard to use, as you want your team to get the most out of it. It will increase the damage and the healing your team does, as long as they fire through it. Finding the right timing and angle can be tricky – but the more you play him, the better feeling you will have for those situations.

Brigitte can be a menace on the field, but mastering her is difficult. You’ll want to be in the thick of things, doing damage that converts to healing to nearby allies.

With a total of six active abilities, there are many things that you can do with Brigitte. Her Repair Packs are essential for your squishy teammates to extend a fight. Map awareness is going to be critical to delivering them.

Her ultimate is excellent at providing extra pressure to the enemy while bringing speed and healing to your enemy team. It’s best used to break up chokepoints, but you can also use it defensively.

The Vibe master of the Overwatch 2 support team is a ton of fun to play; with lots of mobility. He can be a hard target to pin down.

Lucio’s mobility is vital for your team when you choose him, as you need to stick around to provide support. He can switch between providing your team with healing and movement speed.

You can amplify one of the two with your Amp It Up ability for choke point pushes or splash damage healing.

You have an essential ability, Soundwave, that can be crucial for your fights. Knocking back a frontline tank for your team or knocking away a Reaper about to ult can be the difference between a win and a loss.

Lucio’s ultimate is great to prevent burst damage to wipe your team. Mastering the timing of your abilities will be the most crucial part of your journey with Lucio.

Zenyatta can shred your enemies and also provide decent healing to your team. His downfall will be his health, as he is extremely squishy and has few ways to protect himself besides his ultimate.

He can provide a healing orb to his ally that sticks to them or throw an orb that increases the damage the enemy receives from all sources. Best used on tanks or stationary targets in order to kill them quickly.

Zenyatta can provide the damage, himself, as he can charge a burst of orbs that can one-shot a DPS when they hit. His downfall will be his positioning. You must learn to stay close to your tanks or you’ll perish in seconds.

His ultimate is game-changing, as it out-heals any damage that can come in—only one-shot abilities like McCree’s ultimate counter his ability, or Anas Grenade that stops all healing.

The latest addition to the Overwatch 2 support roster is arguably the hardest to master. Her kit has healing, damage, and movement speed.

Something unique we had not seen in Overwatch before is the cooldown reduction from her ultimate. This can be an incredible tool to break a squirmish wide open.

Overwatch can be pretty linear, with cooldowns marking breakpoints for fights. But with the cooldown reduction, the pace of the fights changes.

Just like Hanso and Genji, Kiriko can climb structures. This will be super helpful for positioning yourself in fights.

We hope this list helps you have an overview of all the different support heroes in Overwatch 2 and what might suit you best.

Whatever the case, all support heroes are good; it depends on what your team needs!