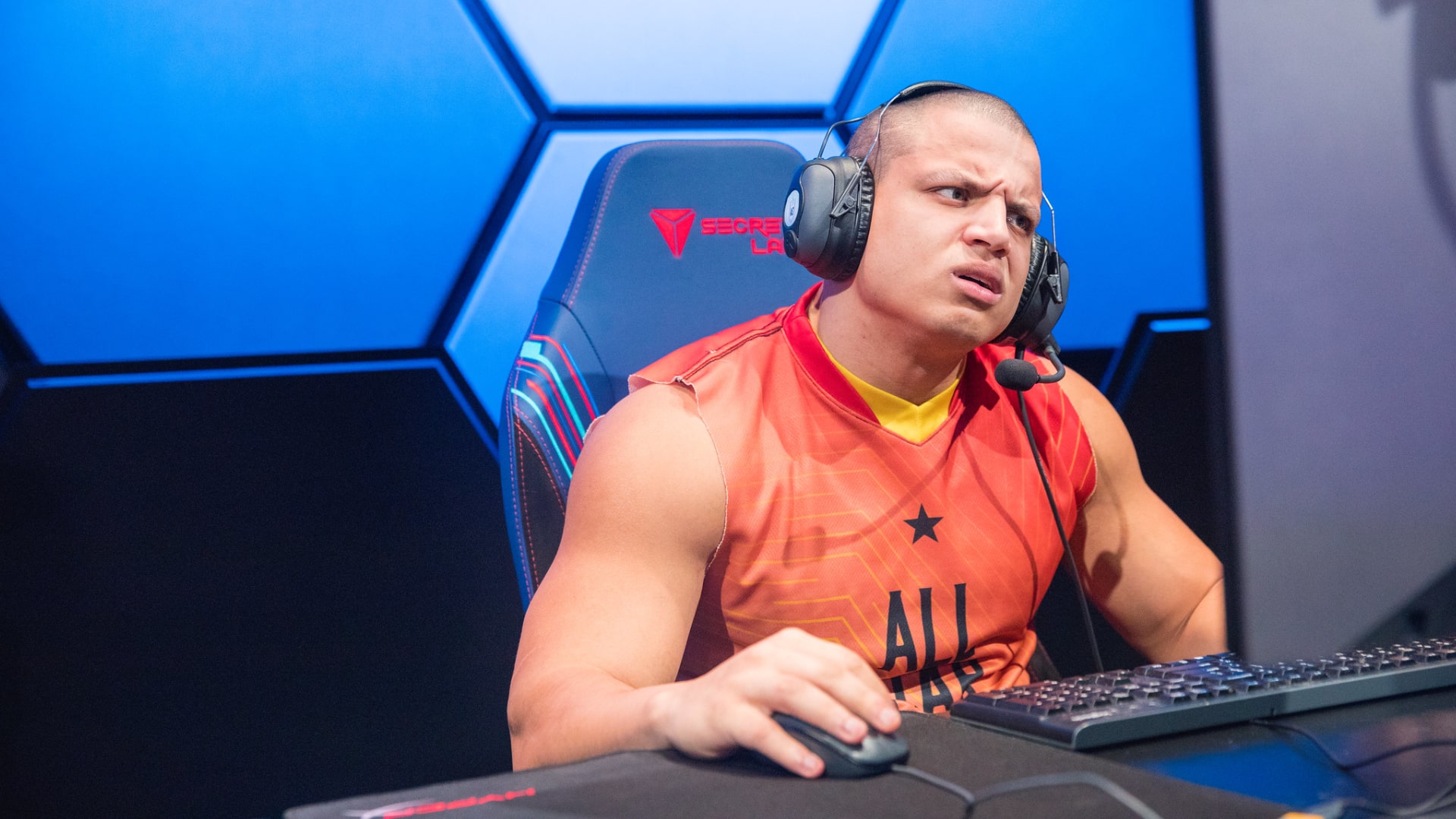 Clips of Tyler1, the popular American internet personality and League of Legends streamer, playing Overwatch 2 surfaced on corners of the internet after a couple of random players queued up on the same team as him for a game.

The players were initially unsure if their teammate was Tyler1, and were debating amongst themselves if the teammate was Tyler1 or someone else like a voice actor. Tyler1, on the other hand, seemed to be focusing on the game, but couldn’t remain silent as the two players kept chattering on.

Tyler1’s reserves of patience ultimately died as the debate between the two players was affecting how their team was playing. “Yo, you f—ing s—ters, it’s me! Just play the f—ing game! I’m not in the mood today to keep losing,” he yelled out of frustration.

Tyler1’s outburst wasn’t out of character

The players didn’t seem offended by this outburst, and took it all in good stride. If anything, the little outburst confirmed their suspicions, which isn’t out of character for Tyler1. Tyler1’s long been admired by the streaming community for his single-mindedness – taking every game — no matter how small — seriously.

However, he’s also been criticized by those in the streaming bubble for taking his competitive edge too far at times, often leading to some toxic debates about competitiveness. He remains an extremely popular streamer.

He has a history with Overwatch

Viewers were also impressed by Tyler1’s courage in the game, playing with Reaper, who is an aggressive hero known for his strengths against tanks in Overwatch 2. Some fans might be surprised that he’s playing the game at all, having been punished with a 10-year squelch by Blizzard, which stopped him from accessing the communication channels on Overwatch.

Blizzard have also been quite severe with its stance on in-game harassment, and this carried on to Overwatch 2. The ban doesn’t prevent anyone from playing the game, however, but it does take something away from the game.

Tyler1 wasn’t too bothered by this and has even admitted that he was in the wrong recently. “I’m still silenced. That’s fine. I deserved it,” he said on one of his Twitch streams. He has served the ban for quite a while but has to serve it for five more years.