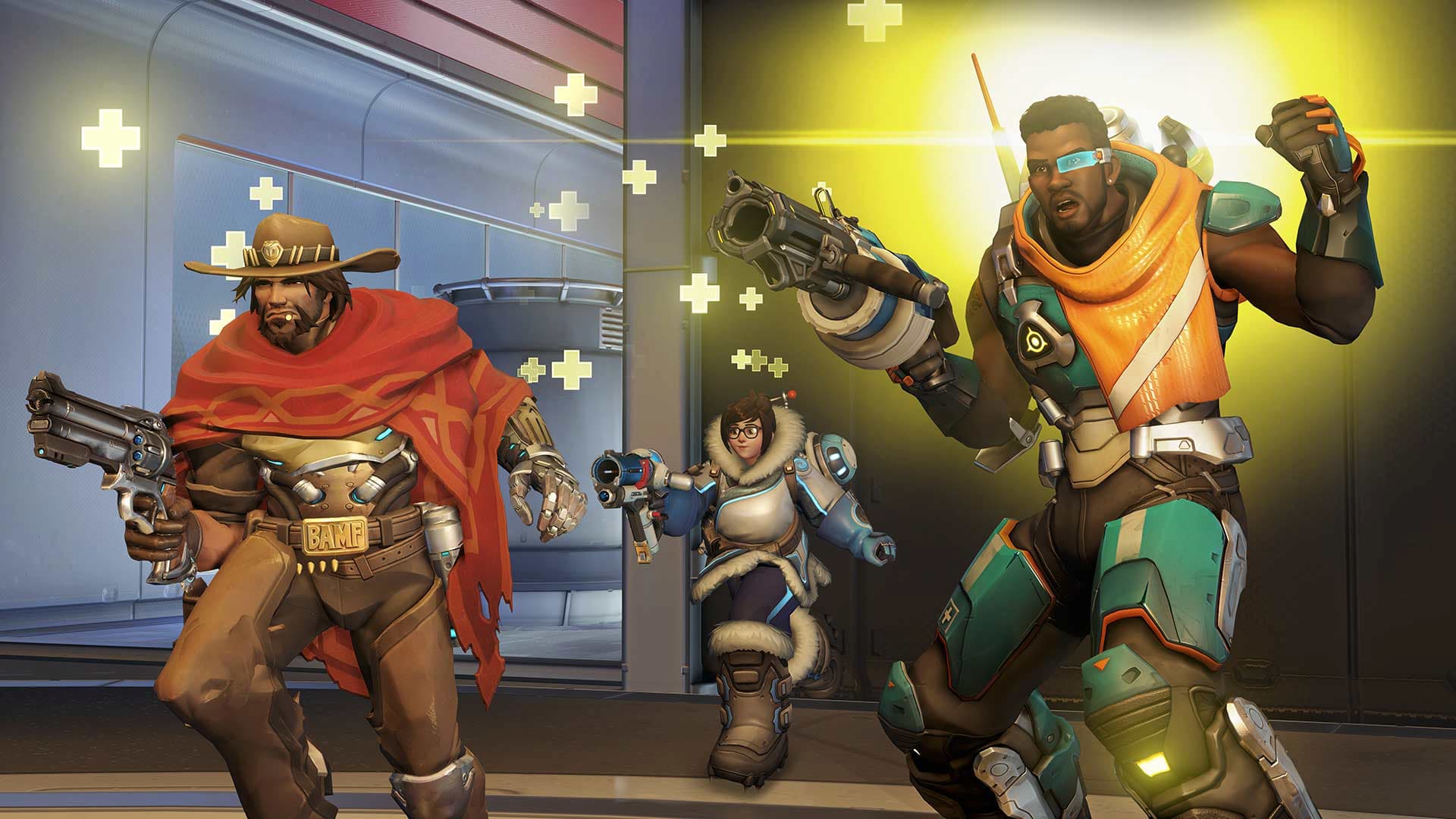 October is rapidly approaching and with it comes an influx of gaming content. TwitchCon starts next week, amid the firestorm, and games will be dropping left and right.

One of the most notable releases hits on October 4, and it’s Overwatch 2.

It almost feels surreal to say we’re almost at release. Years of ups, downs and acquisitions have all led to this.

Overwatch 2 is here, and here’s the final recap of everything major before next week’s launch.

Hot and fresh off the presses, the launch trailer has arrived.

Showing off various points of improvement and cinematic shots of the 35 heroes, this trailer was well-done. The beginning definitely deserves a shout with a single-player portion set to come at some point.

Check out the trailer below.

Players interested can get a jump start by preordering the controversial Watchpoint Pack. You’ll gain access to a bevy of cosmetics and new hero Kiriko at launch.

We also get a quick look at the new Mythic skin for hack-and-slasher Genji. It looks pretty sick, and ahead of the launch, a few developers sat down to talk about Mythic skins and more.

First up, the Genji Mythic skin.

“When we looked at making this transition to free-to-play, one of the great goals we had was to give Overwatch players what they wanted, which was just continuous delivery of content. We know this because players have been telling us that keeps them engaged over the long term,”

The Genji Mythic skin will be awarded to players who complete the 80-tier Premium Battle Pass. This is designed to give players the best bang for their buck Kong says.

Game Director Aaron Keller goes on to mention it takes the team a year to make a skin of this nature. The Genji will come with:

If we’re being honest, this is pretty cool to see. We’ve seen similar design timetables in games like Valorant as Riot has mentioned Agent creation takes a ton of time.

The passion is palpable and hearing devs talk about it is refreshing.

Speaking of skins, the team goes on to talk about collaborations. Many years have passed since OW changed the gaming scene, and Blizzard’s been taking notes.

Citing crossovers like Fortnite x Naruto and Snoop Dogg in Warzone, OW’s Vice President hopes to do something ambitious.

Jon Spector says the team is focusing on potential collaborations and stuff the team is interested in doing.

Now, this is an interesting point. While pretty neat, some of the collaborations are so out of place. I don’t care what anybody says, the Attack on Titan x Warzone crossover isn’t cool.

If Overwatch decides to go this route, it needs to be much more subtle. I think something along the lines of Apex Legends’ Gaiden Event would be way cooler.

That’s just my two cents as an outsider looking in.

Overwatch 2 is drawing near, and from what it seems, Blizzard’s committed for the long haul. We’ll find out when the game launches next week.

A lot of interesting info coming out ahead of launch. Will it keep you engaged?