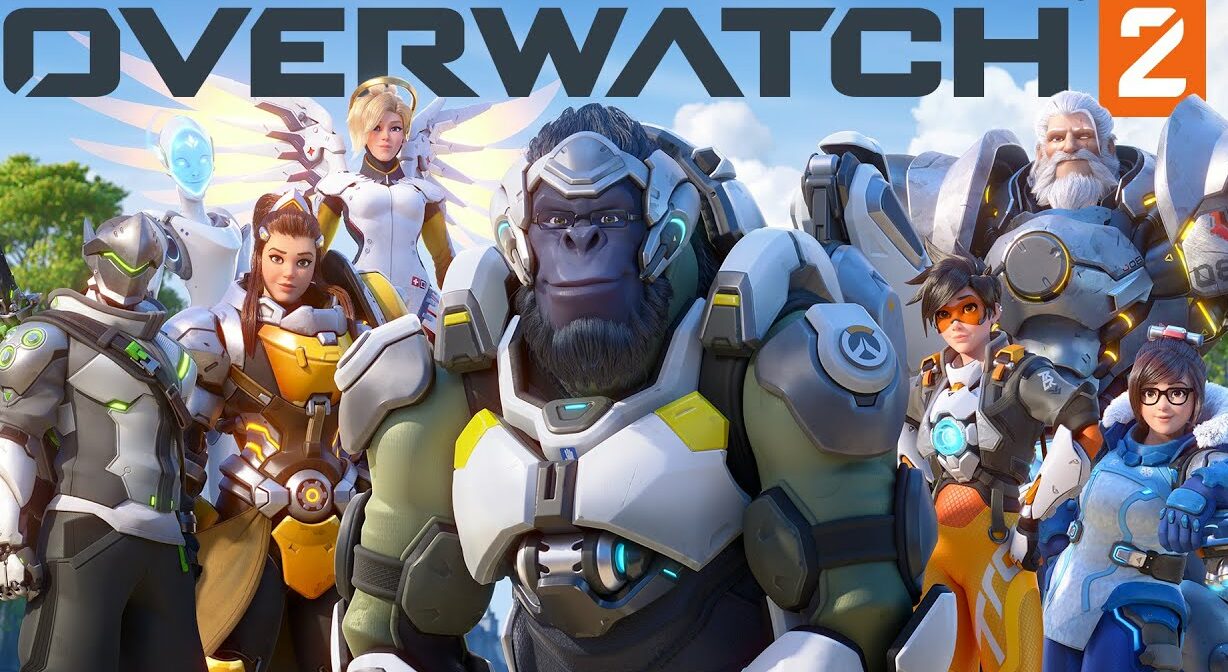 Overwatch 2’s release was marred with technical issues, as the game’s servers were targeted with DDoS attacks. The issues lead to long queue times, with a peak of 40,000 players waiting to be allowed in the game.

Blizzard’s newest attempt at a team-based first-person shooter was released on October 4. Despite no extensive marketing for the new game – which many see as a reskin of the old Overwatch – the release managed to draw back plenty of players who had stopped playing the previous iteration.

Unfortunately we are experiencing a mass DDoS attack on our servers. Teams are working hard to mitigate/manage. This is causing a lot of drop/connection issues. https://t.co/4GwrfHEiBE

But as far as first impressions go, Overwatch 2 wasn’t a success. Several technical issues with the servers surfaced upon release.

This was not the only issue that players encountered. According to Blizzard President Mike Ybarra, Overwatch 2 was suffering from DDoS attacks.

It’s not unusual for a game to have problems at launch. But the number of issues plaguing Overwatch 2 on its opening day was exceptional.

Blizzard had to fend off multiple attacks. Even Overwatch 2 game director Aaron Keller had to go on Twitter to update fans about the slow progress of defending against the attackers.

We’re steadily making progress on server issues and stability, as well as working through a second DDoS attack. We’re all hands on deck and will continue to work throughout the night. Thank you for your patience – we’ll share more info as it becomes available.

Other problems were the queue times. Up to 40,000 players were in the queue during release.

Blizzard has seemingly managed to solve the queue issues, as players were able to enter the game relatively fast on its second day.

But Blizzard will have to work on Overwatch 2 DDoS server issues. Otherwise, the player experience will suffer. And let’s be honest, Blizzard really need a win.