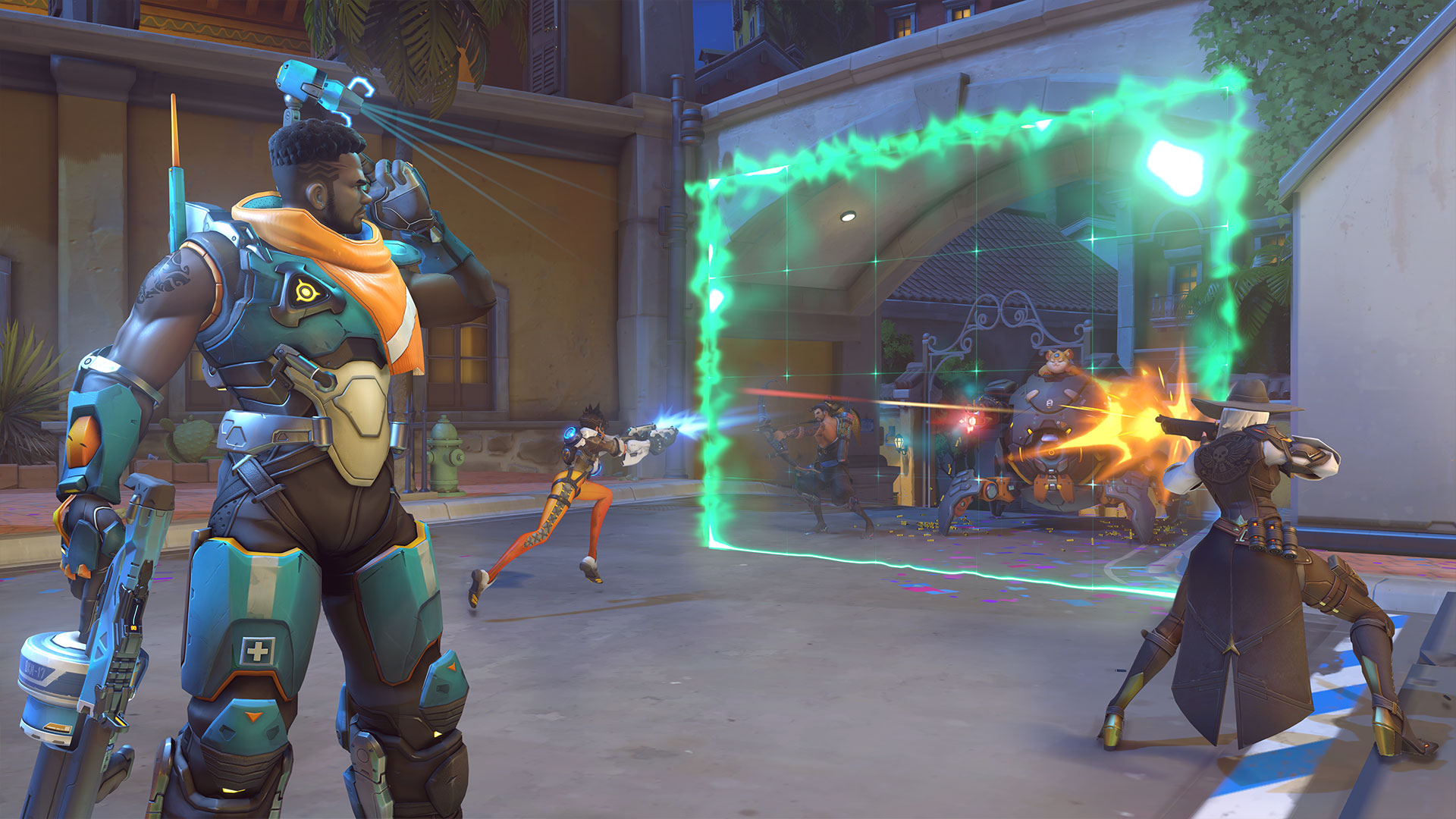 It’s only been ten days since Overwatch 2 launched. In those ten days, the free-to-play evolution of the hero shooter has seen a lot of chaos.

Players not able to log in, account migration broken, outrageous pricing schemes: you name it, and it’s probably happened.

Yet despite the onslaught of launching, Overwatch 2 has managed to stand tall and wrack up big numbers. Nothing is going to stop the free-to-play train, except Blizzard themselves.

Server and game issues aside, somehow, someway, 25 million players have managed to log in. The announcement comes from Blizzard Entertainment themselves.

Contrary to the 43,000 likes, a lot of the replies aren’t exactly ecstatic for the game’s milestone. To this day, plenty of players have not been able to play the game.

Servers are still wonky, the monetization is atrocious, and a few members of the community took to tweeting about Blizzard’s shady history.

On a more positive side, players who have played the game seem to have good feedback. While it was a scary change, 5v5 has made it faster paced and fun.

Overwatch 2 is here, and it’s here to stay. Time will tell if Blizzard Entertainment change how they monetize this game and if they fix a lot of the issues.

Maybe Blizzard won’t fix anything and will keep on gifting free skins. Who knows?

For now, 25 million is just a sign for the team to keep on pushing.

Free-to-play is the way minus the absurd shop prices.