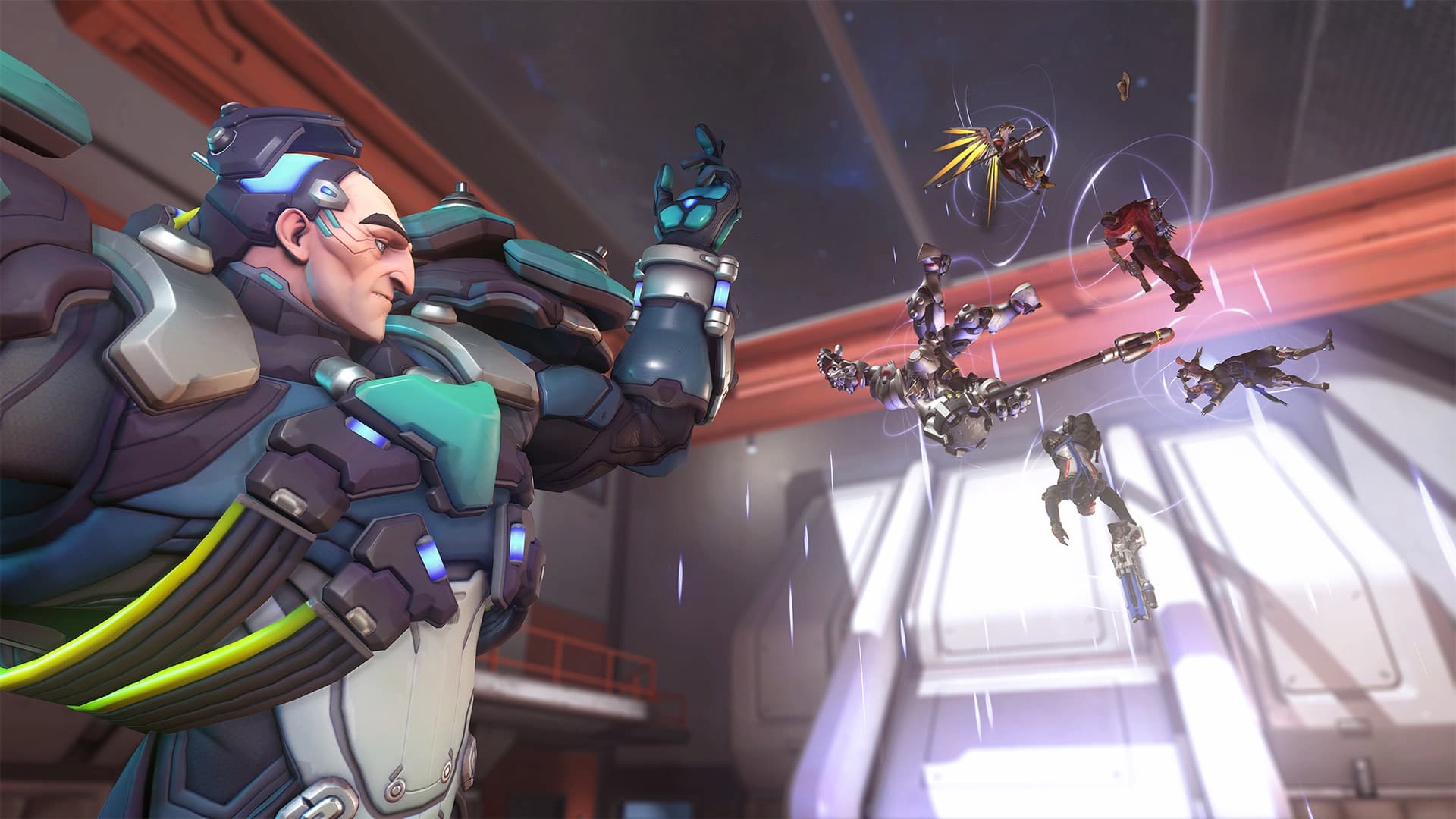 Believe it or not, Overwatch 2 is almost here.

Blizzard’s sequel, or 1.5 depending on who you ask, has definitely been controversial for more reasons than you can count. Moving from 6v6 to 5v5, looking almost the exact same as the first game, and much more than a few questionable choices.

However, Blizzard seemed to earn some goodwill when they announced the sequel will be a free-to-play title. Charging for an almost identical sequel after years of questionable design choices was a ludicrous idea.

A few months ago a survey came out pointing towards overpriced skins. The latest controversy is just as bad, but not surprising given the state of free-to-play titles.

Heroes will be locked behind a battle pass

The pack actually received a description update detailing the possible new hero the game could see, as well as some very curious information.

The description was later updated to remove the mention of the new hero, however, the damage was already done.

In little to no time, the former head of the Overwatch League took to Twitter to clarify the “incomplete” info.

Now, as you all know, battle passes have caught serious flack over the past few years.

While they’re usually full of cool cosmetics, it promotes a serious grinding mentality. If you don’t complete the battle pass, you basically lose the money you spent on it.

As more publishers have caught on to what makes money, they’ve toed the line. For example, Call of Duty puts weapon variants and standard weapons in the battle pass.

Rainbow Six Siege and Valorant do this as well. Players have to complete a battle pass system to unlock a new character, or they can pay to immediately unlock them.

What Blizzard is doing is technically a standard affair. However, the problem grows immensely when you look at the game as a whole.

Overwatch is a game that allows you to switch heroes on the fly to turn the tide. You can load in as Genji, and then switch to Mercy if your team needs support.

Imagine, if your team needed a certain character, but you couldn’t use said character because you didn’t complete the Overwatch 2 battle pass.

That’s the problem Blizzard are putting players in. As previously mentioned, other games do this.

You can’t switch characters mid-round for your team. You can argue that you can in Siege, but there are a billion forms of in-game currency to accommodate unlocking new characters.

Overwatch 2 hasn’t shown players anything to address those concerns, and Blizzard is taking full advantage of going free-to-play.

It may not seem like an issue, but this is very devious from Blizzard. Hopefully, they'll see the error in this move.