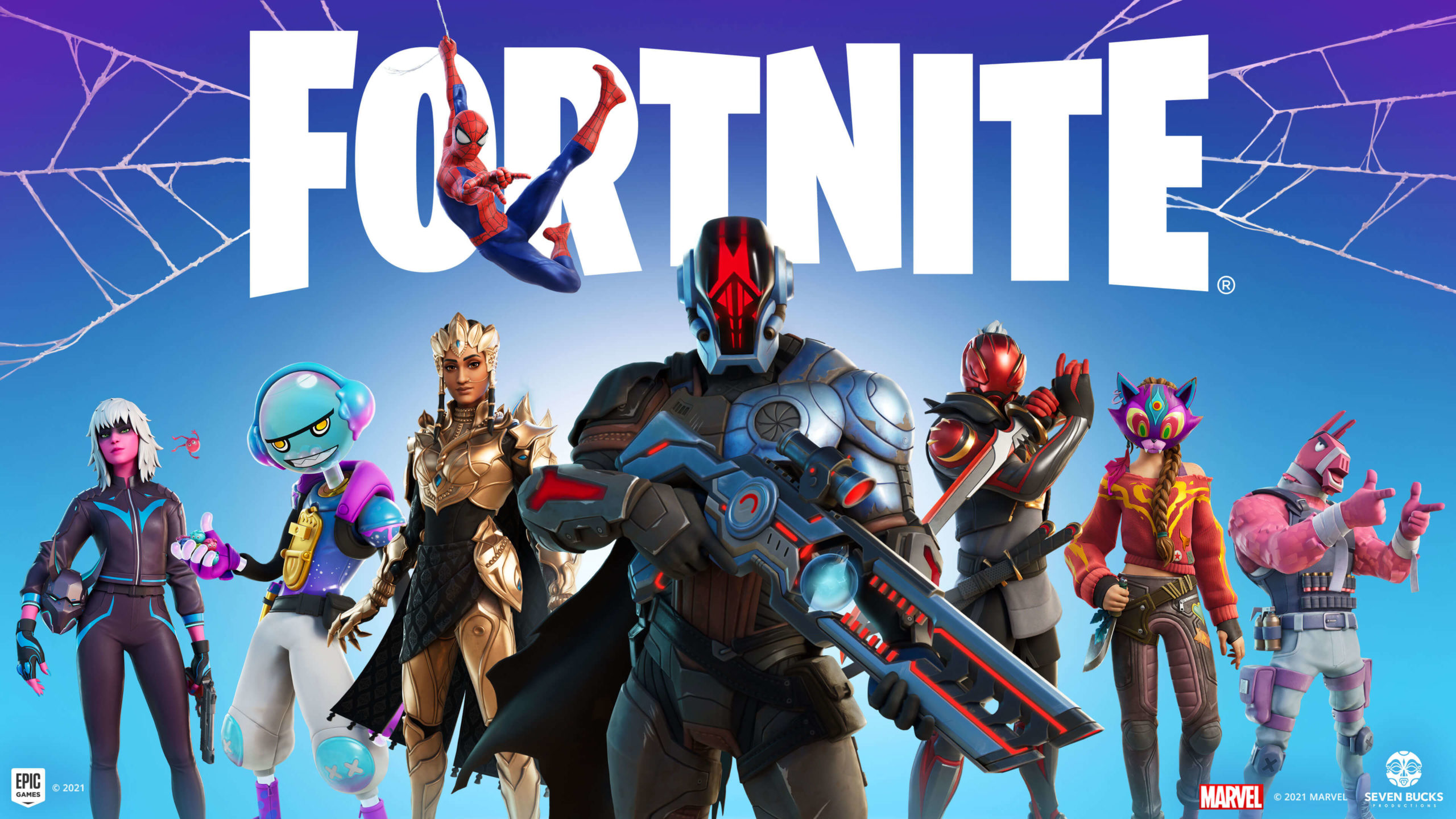 Although players were skeptical of slides at first, it quickly became an awesome new way to get around the map and potentially outplay your opponents.

Shortly after that, we saw news of a tactical sprint mechanic leaked - something similar to Warzone.

Now, after v19.20, data miners found overshield and parkour mechanics along with a new mythic, vehicle, and more.

We have a lot to look forward to over the coming weeks.

All these upcoming things are hinting more & more towards an IO & Seven war season, you can't tell me otherwise..