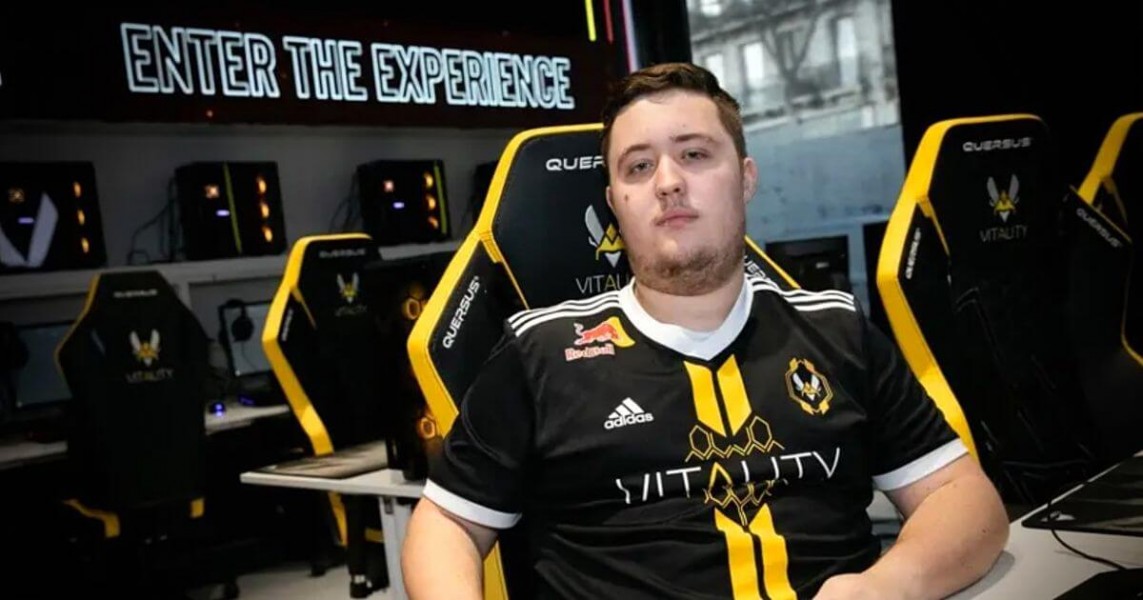 I didn't get round to overreacting yesterday as I was feeling unwell - one of those computer viruses got into my helmet and short-circuited my brain.

He dropped 82 in three maps and went +36 to kick Astralis out of the Major, and now he's back on course to be the second best player at the event again. Vitality were in my S tier as a team who might just win the whole bloody thing, and that's looking more and more likely with ZywOo waking up.

Seriously, who's stopping an in-form ZywOo outside of NaVi? Astralis didn't get close, and I wouldn't trust anyone else to get to it either.

Vitality are - eventually - in finals form. And by Vitality, I mean ZywOo.

TL are out, and with them leaves the final NA team - unless you count FURIA or FaZe, both with very tenuous links - and a recent Major finalist falls in the groups. FaZe took them down in two to stay alive,  and leave Liquid in a weird spot.

They need to make some sort of change, but who do you even drop? FalleN looked solid, and it's hard to change him too as the IGL; NAF is a potential superstar; ELiGE is a superstar; Grim is a newer recruit and someone who has generally managed the step-up well; and Stewie2k does something as well too, I'm sure of it.

Someone good at building rosters give me some advice, my team is dying. 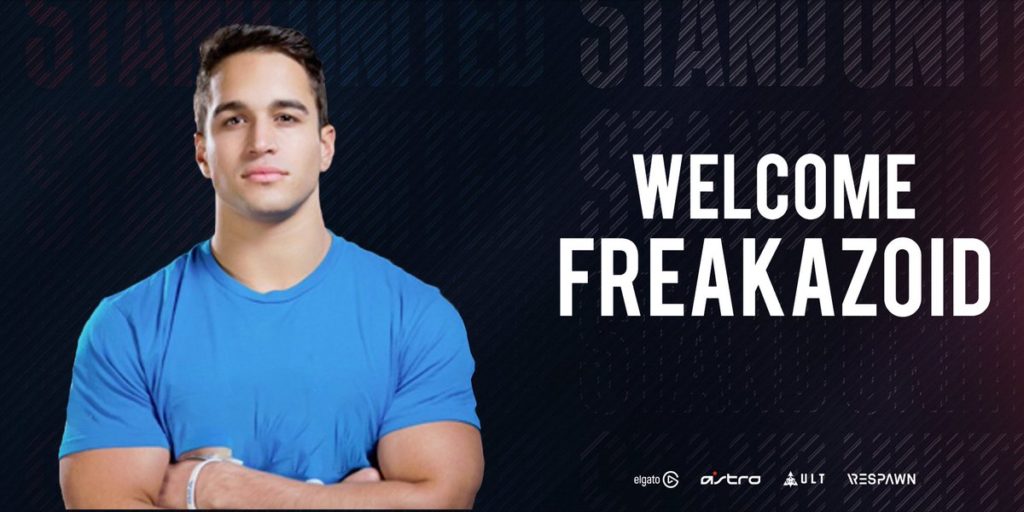 You know it makes sense.

NiP are just not it

Look, this team is decent. They're possibly even a good team!

But they're not *it*. They just don't have it. Maybe pairing the most expensive signing in CS:GO history with an academy player at the Major you bought him to win isn't the move that cements you as the best team in the world.

They got dominated by Gambit, and now have to win a deciding game tomorrow to have any chance of making it deep. But even if they do, Gambit smashing 'em like this only makes me realise quite what ZywOo or s1mple would do to this team.

You really think this team is beating ZywOo? Muscling past B1t and s1mple? Hell, even out-braining karrigan? Not happening, bro.

Sadly they got CPH Flames in their decider, so they'll probably make it through.

Virtus.pro are fun, but my god they are not going past 5th-8th

YEKINDAR is an AMAZING player.

Like, 40% of the time. For most of one half a game, he's absolutely lights out. Best player in the world.

The rest of the time he's used as cannon fodder for the rest of the boys, and losing a player makes JAME want to save, so you kind of never go anywhere. This team is kinda fun - Qikert is a clean player, buster is consistently solid, FL1T is a sneakily gifted player - but there's no way a team who lets mousesports come that close to knocking them out is going very far.

Seriously, mousesports with like three and a half players and a cold ropz shouldn't be pushing you to double OT on map three.

Sorry, VP fans, but it's just not happening this time.