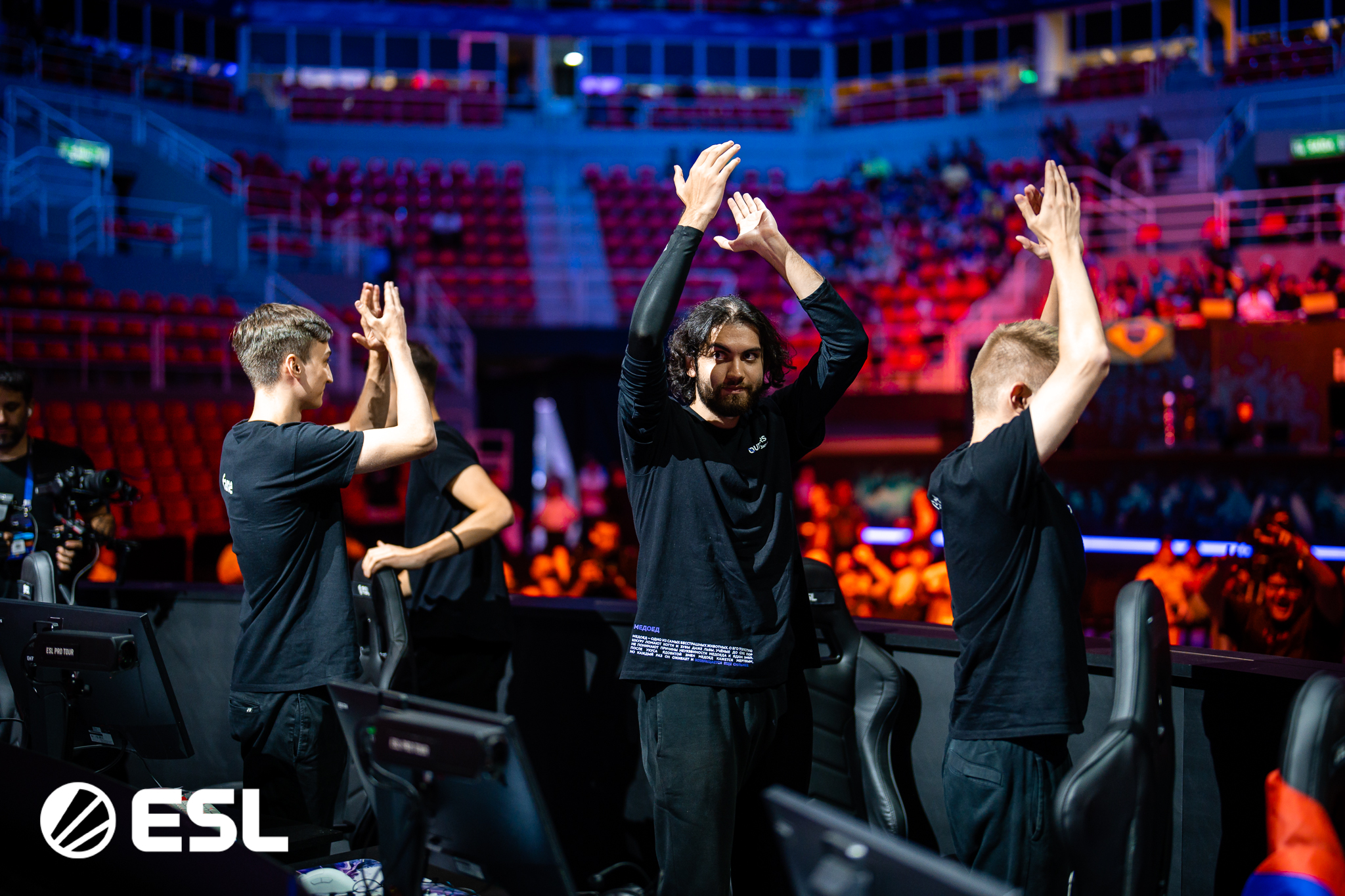 Outsiders lock in semi-final berth against Fnatic at IEM Rio

The first semifinalist of the IEM Rio CSGO Major is Outsiders. The Russian team beat Fnatic in their quarter-final 2-0.

Fnatic somewhat surprisingly opted into Inferno as their map pick. The European squad didn’t look too comfortable on the map leading into IEM Rio, but they turned the map into an untakeable fortress in Brazil.

But Outsiders’ calculated playstyle is a perfect match for the map, something they proved today. A strong CT side, with the Jame-fame duo shining, secured them a 16-11 victory.

Going into Mirage, it was PGL Stockholm last second transfer Evgeniy “FL1T” Lebedev, who took his team by the hand. The 21-year-old lurker had an impressive performance, dismantling Fnatic with a final score of 23-13.

Fnatic looked disorganized on the defense, as they were surprised by Outsiders newfound faster playbook.

A second convincing 16-8 victory for the Russian side saw them secure a spot in the semi-finals with relative ease.

Up next is the winner for Outsiders at IEM Rio of the game between Cloud9 and MOUZ. A potential CIS lockout of the final four spots is still a possibility, with NAVI and Spirit playing on the other side of the bracket.

While a disappointing loss, Fnatic can look back at a successful Major. Only months after forming this iteration of the lineup, they managed to claim the scalps of OG, Cloud9, BIG, and NIP among others, and brought the storied back to the biggest stage for the first time since 2018.