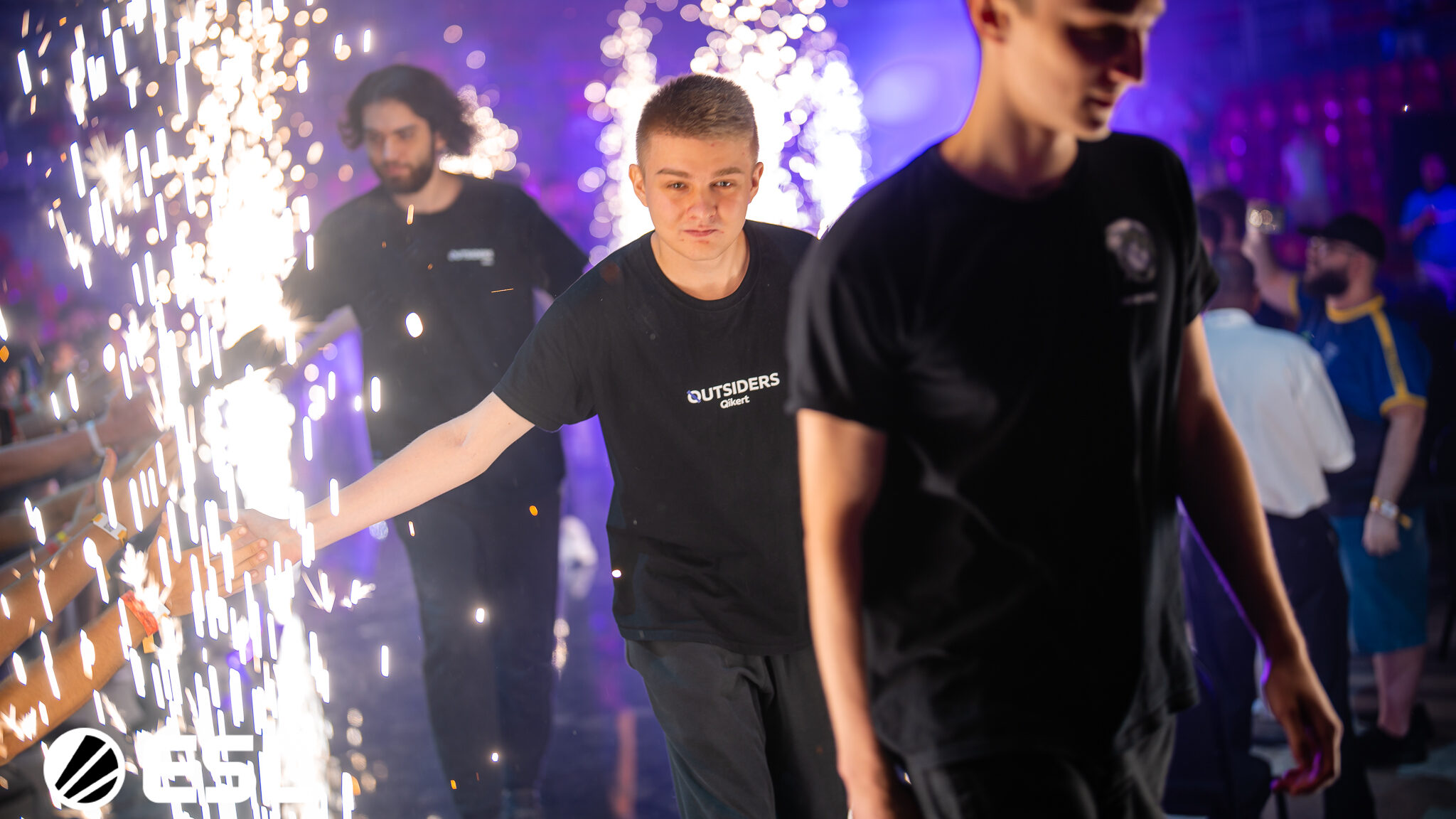 Outsiders have locked in the first spot in the grand final of the IEM Rio CSGO Major. The Russian team stopped MOUZ’s underdog run 2-0.

The victory sees Dzhami “Jame” Ali and Aleksei “Qikert” Golubev return to a stage they last played in 2019. Playing under the Avangar banner, a lineup that would later transition to playing under the Outsiders banner, the duo reached the grand final of the Starladder Berlin CSGO Major.

At the time, they suffered a loss to Astralis in what was the final Major victory for the Danish organization to date.

Ever since, the various iterations of lineups around in-game leader Jame have struggled to break through NAVI’s dominance over the CIS scene. The team made changes to improve its firepower by picking up Evgeniy “FL1T” Lebedev ahead of PGL Stockholm and had to partially rebuild their roster in the spring, signing David “n0rb3r7” Daniyelyan and Pyotr “fame” Bolyshev.

For MOUZ, the loss against Outsiders marks the end of their IEM Rio CSGO Major run. Fielding one of the youngest and most inexperienced rosters at the event, the NXT generation leave the arena head held high.

On their way to the semi-final, they managed to take down Cloud9, Vitality, ENCE, and Liquid.

Outsiders will face the winner of the match between Heroic and Furia tomorrow.