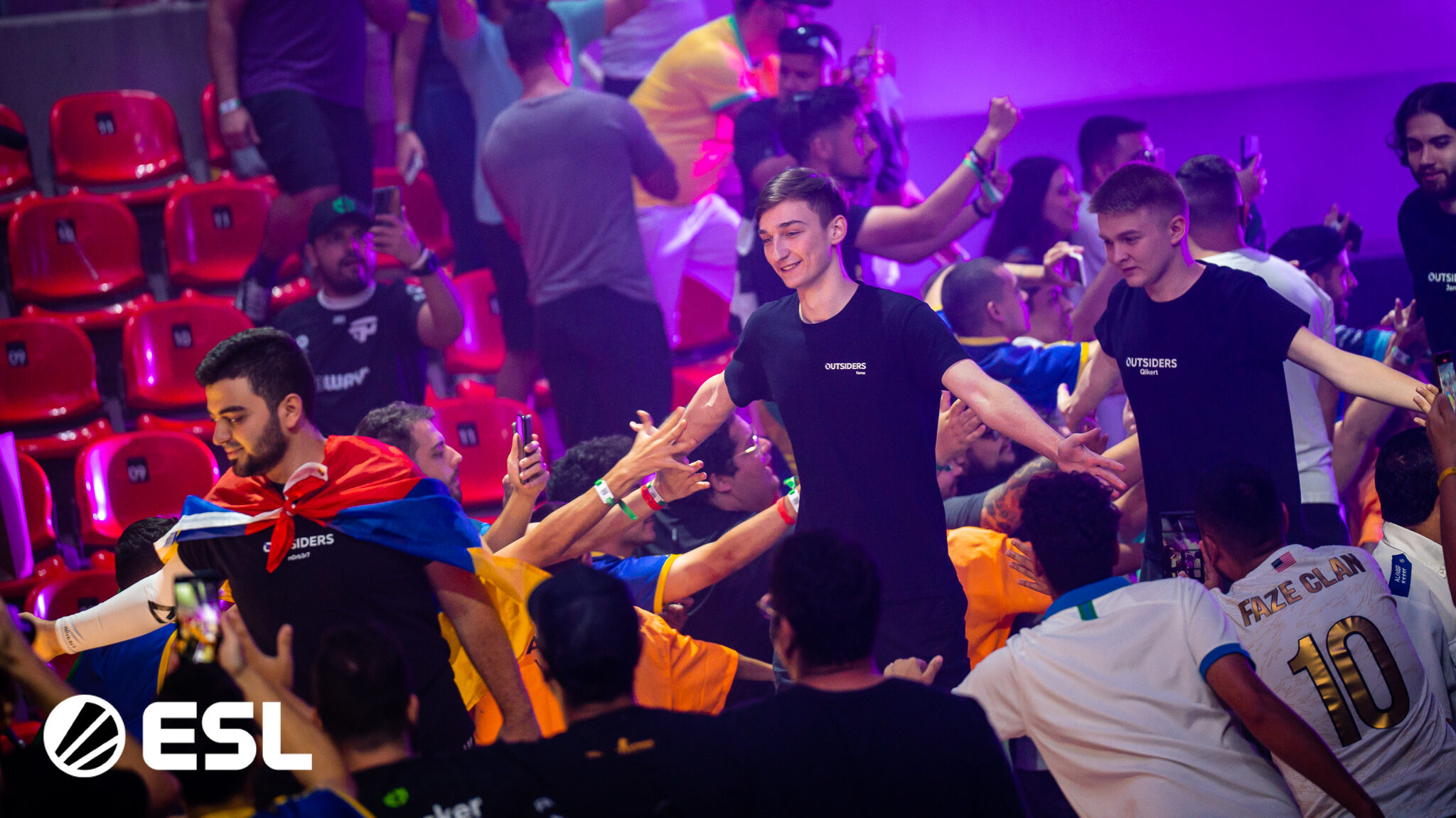 Outsiders have won the 2022 IEM Rio CSGO Major. The Russian team beat Heroic 2-0 in the grand final of the event.

In what was regarded as a clash between AWPing in-game leaders Dzhami “Jame” Ali and Casper “cadiaN” Moller, the former had the latter in his back pocket. Despite having the advantage in the historic head-to-head, Heroic was nowhere close to the level shown by Outsiders in the grand final of IEM Rio.

Despite a strong start on Mirage, they fell flat in the second half of the map, giving Outsiders a comfortable 16-12 victory.

Moving to Overpass, a Jame masterclass started. The 24-year-old out-called his opponent in almost every round, with a decisive 16-5 result to finish the series.

For Jame and his teammate Aleksei “Qikert” Golubev, the win marks the end of a three-year journey. At the Starladder Berlin Major, the duo lost to then-unstoppable Astralis in their first CSGO Major final.

IEM Rio now sees them, and Outsiders finally win their Major in what is the first notable tournament victory for the players.

Despite being outshone in the final, Jame was named DHL Pro Tour MVP.