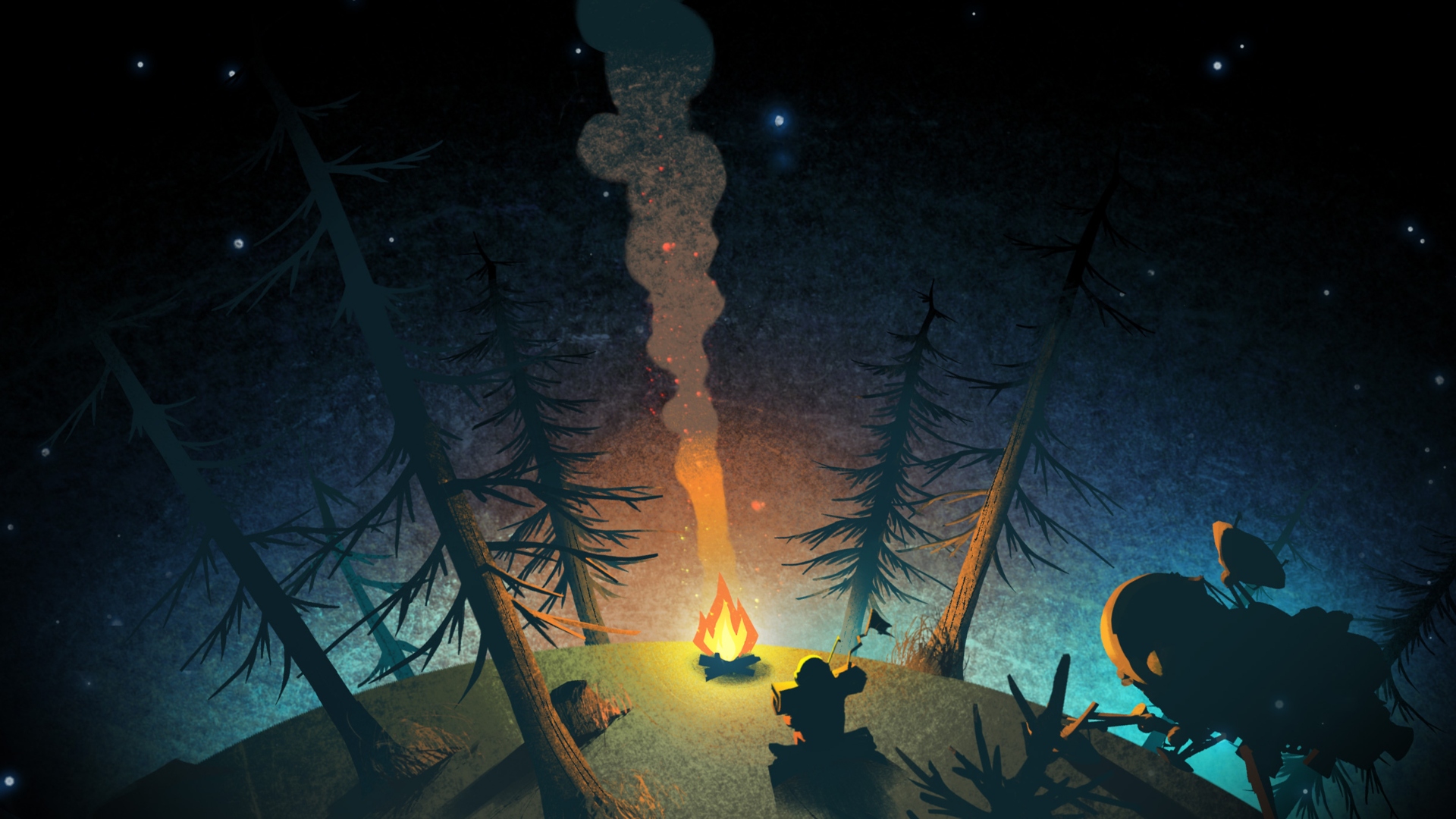 Time to go back

The action-adventure title will arrive on September 15. If you already own the game on Xbox One and PS4, you can upgrade for free.

On release, the PS5 and Xbox Series X|S version of Outer Wilds will boast native 60 FPS support, meaning a smoother gameplay experience. Additionally, it will include the Echoes of the Eye DLC, so you don’t have to worry about missing out on the complete experience.

However, there is one drawback to be aware of, which the developer revealed in a reply below the original tweet. While save files will transfer over, you will need to recollect all of your trophies or achievements again.

Replying to another fan, Mobius Digital Games mentioned that more details are on their way with regards to whether or not the version of Outer Wilds included with a PS+ Extra subscription would receive the upgrade.

In that time, you will explore the world and acquire knowledge that can help you progress further in subsequent playthroughs.

Looking forward to this! Everything's better in 60FPS, right?