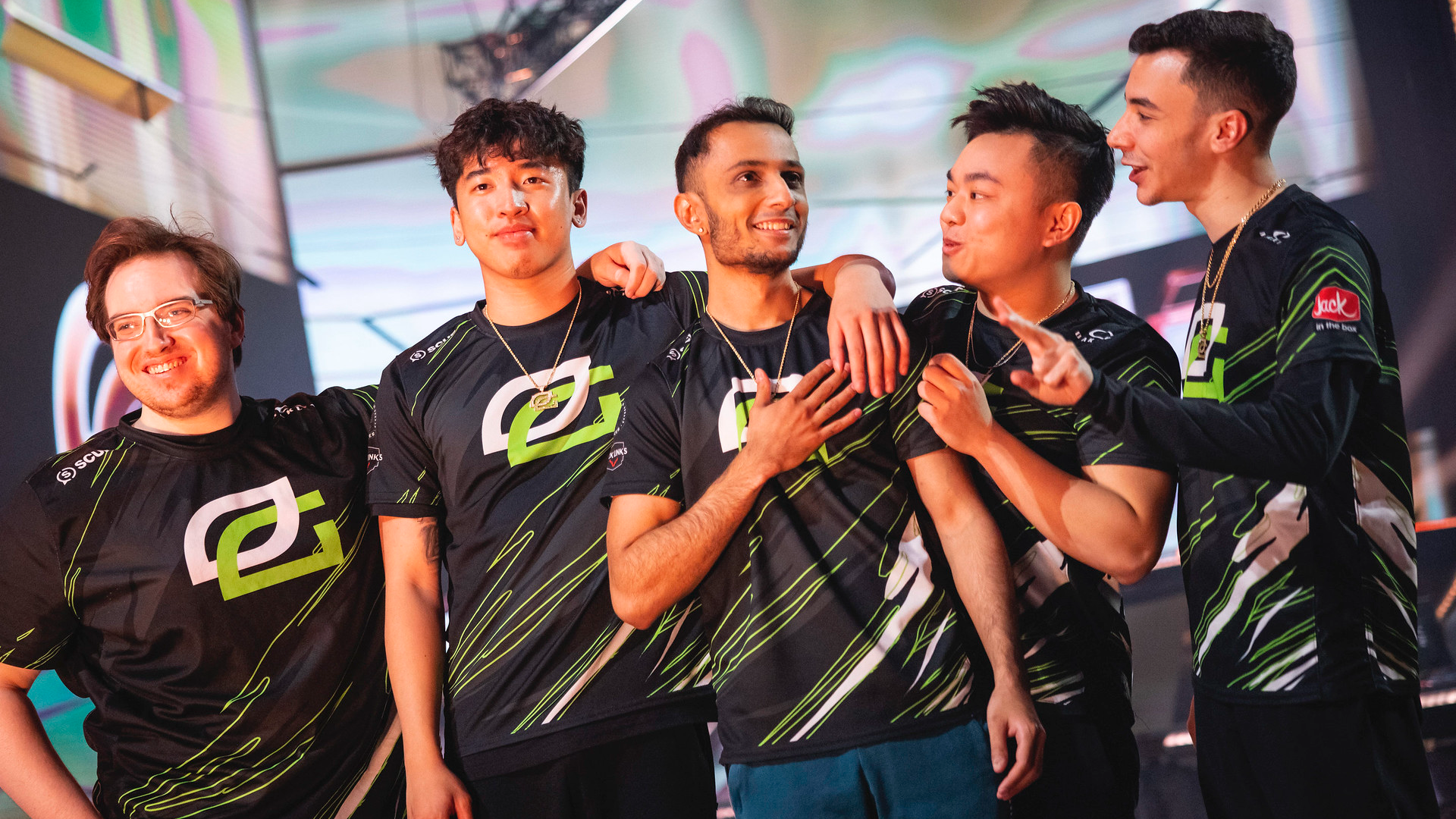 The curse is broken!

OpTic Gaming has finally broken their EMEA curse with a 2-1 win over Team Liquid at VALORANT Champions 2022.

Prior to this match, OpTic had won just a single map over 10 games against EMEA opposition.

Having been the best team in the NA region for a long time, the team had to pull out all the stops in order to topple their opponents.

Yay in particular had to use all of his star prowess for them to come out on top. His ‘best player in the world’ shouts are sure to continue following a 30-9 individual scoreline in the final map of Ascent.

The North Americans had to survive an initial scare after a poor first map of Breeze. Jamppi’s Chamber and soulcas’ KAY/0 were dominant as Liquid stormed to a 9-3 first half. IGL ScreaM was also a constant thorn in OpTic’s side in both halves. After a brief fightback from OpTic, the map ended 13-7.

Jamppi couldn’t keep up his dominance on OpTic’s pick of Bind, however, with just an 8-18 scoreline on Sage. All of OpTic stepped up on the map as only IGL FNS finished with a negative scoreline. Marved on Brimstone was the star, finishing 20-14-11 with 175 ADR.

OpTic almost faced another scare on the decider map Ascent as Team Liquid looked to squash a 10-2 deficit. It was on Ascent where Yay really came alive, asserting dominance with whatever weapon was placed in his hands. With 249 ADR, yay put in an all-time great performance on the map and successfully nullified all of ScreaM’s aggression on Phoenix.

OpTic will next face the winner of XSET vs Fnatic in what will either be an NA derby or another chance for them to claim an EMEA scalp.

Finally! Now we can finally actually take OpTic seriously as a roster