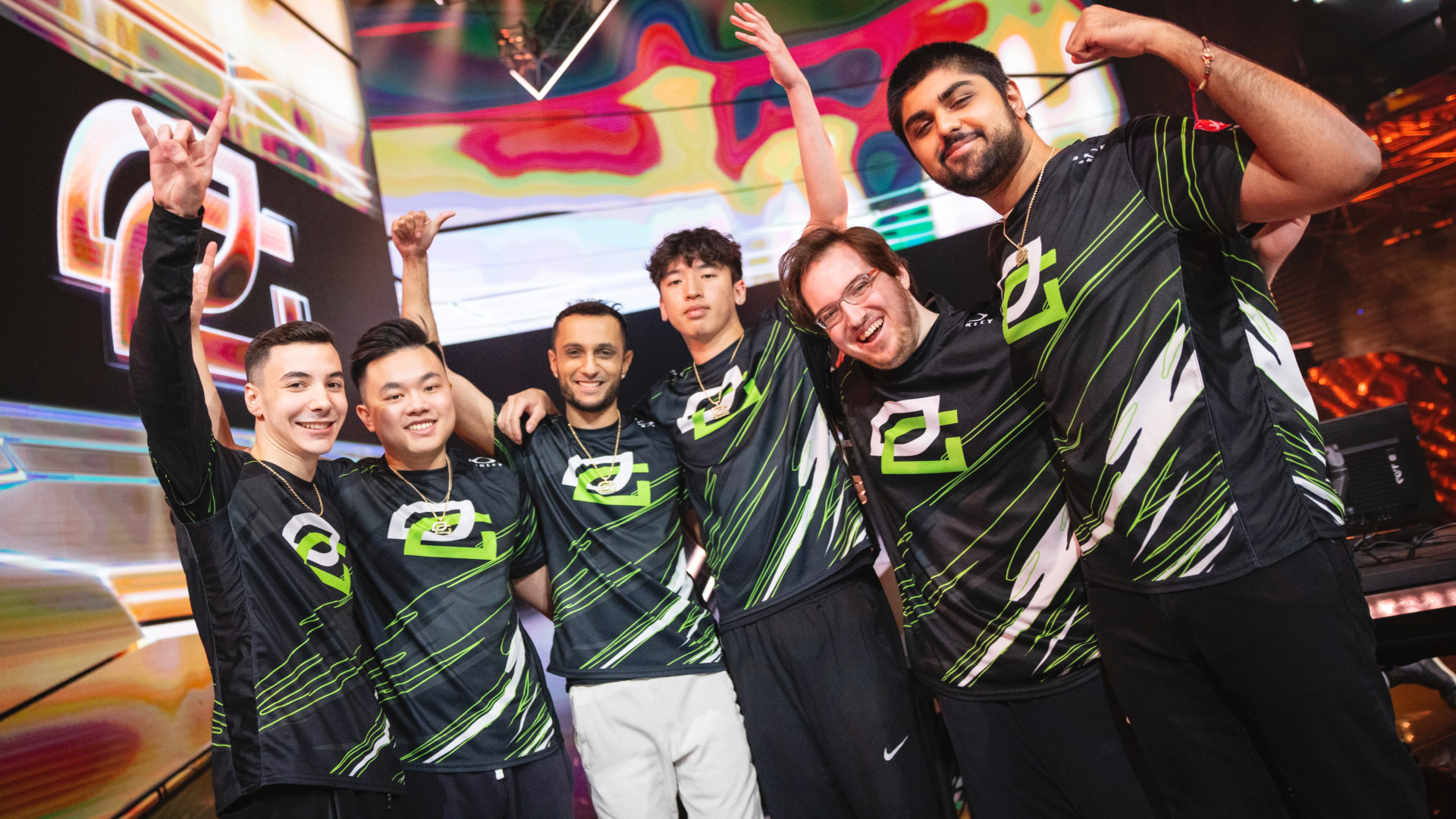 XSET pushed OpTic hard in the battle of NA but ultimately lost as the best team in North America won the series 2-1.

As always, yay was the star as he finished 63-40 across the three maps. Ultimately, though, it was Marved’s step up on the final map of Pearl that became the difference maker in the series.

On the side of XSET, Cryocells impressed again on Chamber and Jett as he finished 53-47.

XSET picked the first map, Haven. The map ended up being a game decided by the Defender sides, as both teams put up impressive Attacking performances.

No player on OpTic went positive as they picked up four rounds on their Defender side, but it was enough to see them through after winning the second half 9-1. The map finished 13-9 as yay and Victor punished the XSET defense.

OpTic’s map pick of Haven was a different story, however. On Haven, it was the Defender sides that were on top as yay struggled to put his stamp on the game as effectively as in other games.

XSET was the first to reach 10 rounds, but OpTic looked to have snatched the win by going 11-10 up. XSET responded with a few faster rounds and overwhelmed OpTic’s attack, playing yay completely out of round 22.

Both Zekken and AYRIN were the stars of map two, finishing 20-16 and 22-14 on Sova and Killjoy respectively.

Map three was set to be Pearl, with XSET coming into the map saying they felt they were the best team on Pearl at the tournament. As against Fnatic, Cryocells came alive to finish the map 16-11. Unfortunately for XSET, however, the rest of the team wasn’t able to perform as well as they had previously. BcJ, who was the star of their win against FPX, struggled to a 12-15 scoreline.

Marved came alive for OpTic, delivering a 17-15 scoreline, his only positive KD in the series. Yay also had his best map of the series, finishing 21-10 with 184 ADR, 30 more than he managed on Haven. The map finished 13-8 after a strong Attacker half for OpTic.

OpTic will now move on to the Upper Bracket final where they will play LOUD. LOUD made the final after beating DRX 2-0 earlier on in the day.

XSET will fall down into the Lower Bracket where they will have a rematch against FPX.