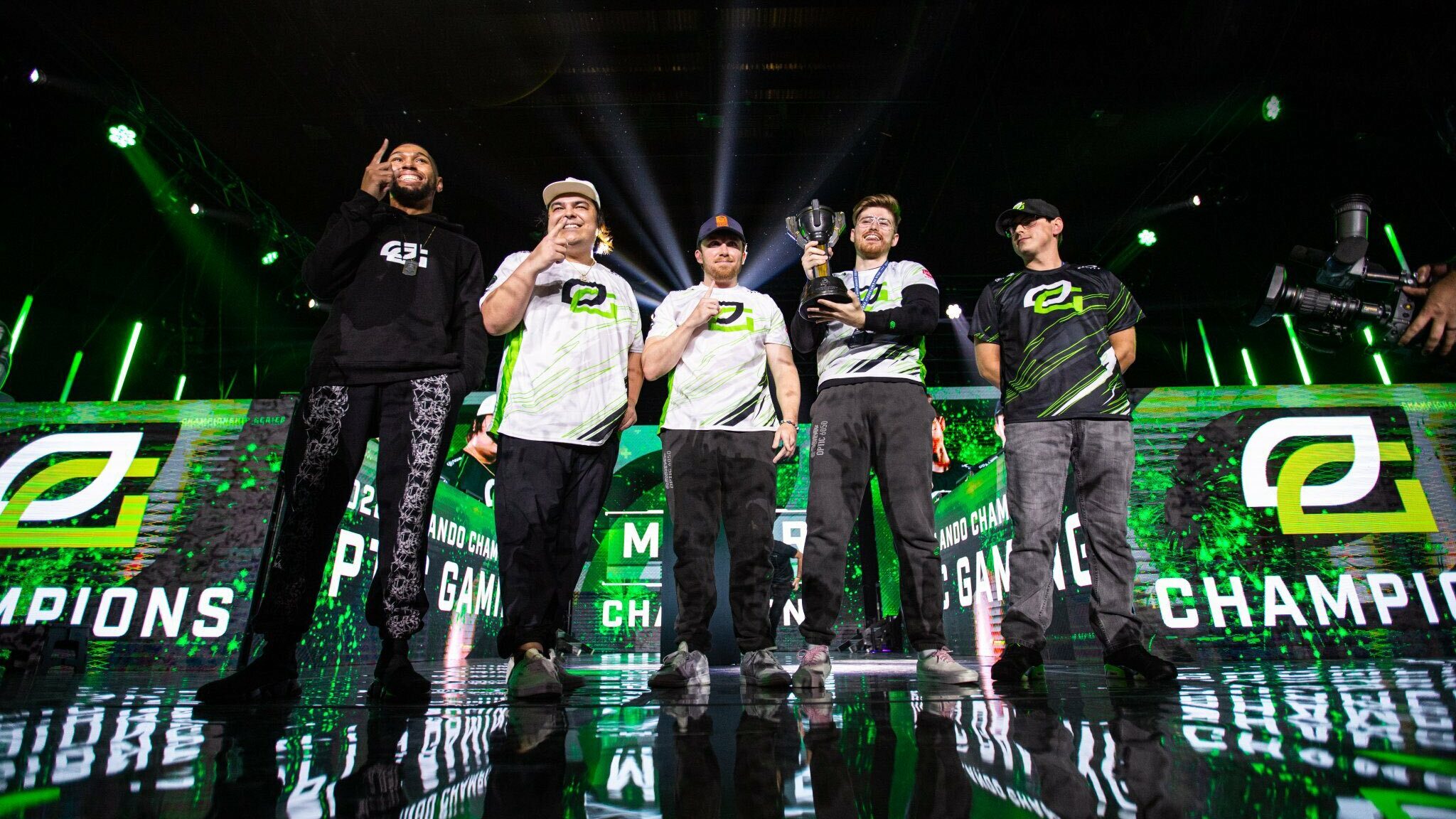 If it wasn’t set in stone already, the Halo World Championship medal cements it. OpTic FormaL is perhaps the greatest FPS player of all time!

Matthew “FormaL” Piper started his esports journey in Halo, before going on to become one of the biggest names in Call of Duty.

The crowning moment of his COD career came in 2017. He was named MVP as the OpTic dynasty team finally secured a World Championship ring on Infinite Warfare.

After a few less successful years dotted with roster changes and unfortunate events, FormaL retired from Call of Duty before the 2022 season.

The plan was to kick back, relax, and focus on content. But things never do turn out as you expect…

Piper quickly got hooked on Halo again and started competing in tournaments. Soon enough he had officially joined the pro OpTic Halo roster.

OpTic were dominating online events. Still, every win was met with the same response – “They can’t do it on LAN.”

They defeated Cloud9 4-0 in the Grand Finals reset to lift the trophy. Emotions were high as the team celebrated in front of a roaring green wall of fans.