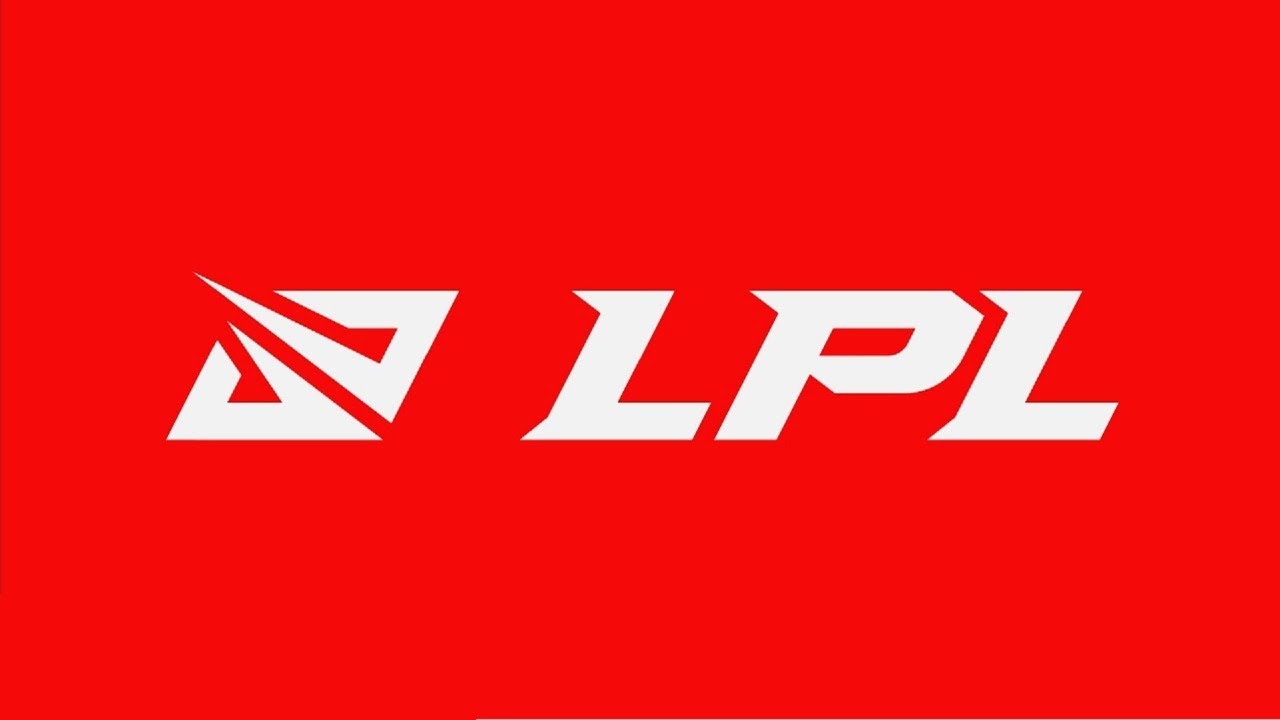 In a statement on March 03, 2022, The LPL have announced via Twitter that one of the teams competing in the league, Oh My God, will have to carry out a 14-day home quarantine due to a COVID-19 outbreak within the team.

After discussion with the teams, the league has decided to postpone the last three games of the team and to overhaul the schedule in the LPL. Consequently, OMG's games have been moved to the end of March, with all three games being played in three consecutive days.

Here is how the new schedule will look like: