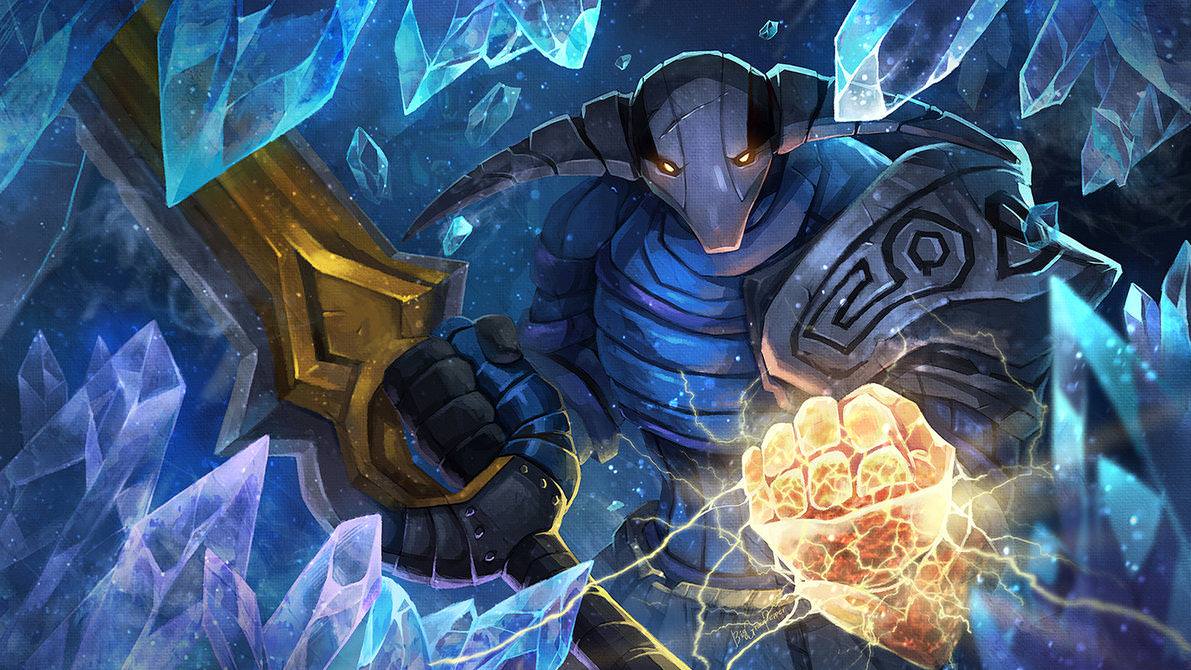 Fnatic vs Tundra was a marvelous feat to watch as both teams give their best and in turn the series goes to three games.

Game 1 started off really slow with both sides opting for a passive and farm oriented late game scaling line-up.

We did get to see some unique drafts on each side with a support Gryocopter and offlane Lycan on Tundra, and an offlane Chaos Knight on Fnatic.

Both teams were focusing more on farming up their cores and avoiding full fledged team-fights up until 16 minutes with scores being even though Tundra managed to snag a sneaky Roshan kill shortly after.

The Aegis allowed Tundra to slowly build up their gold and experience advantage in the next few minutes, however, there wasn’t any significant change in the game dynamics as both teams looked to hold their own ground.

The game started to fall out of Fnatic’s favour at 22nd minute when Tundra picked off Morphling and Chaos Knight on different sides of the map in quick succession, and shortly after got top megas.

With Skiter’s Sven heavily farmed than Raven’s Morphling, Tundra turned the tide to their favour and quickly amassed a huge 17k gold lead by 26th minute and ended the game at the 28th minute mark, leaving Fnatic stunned. 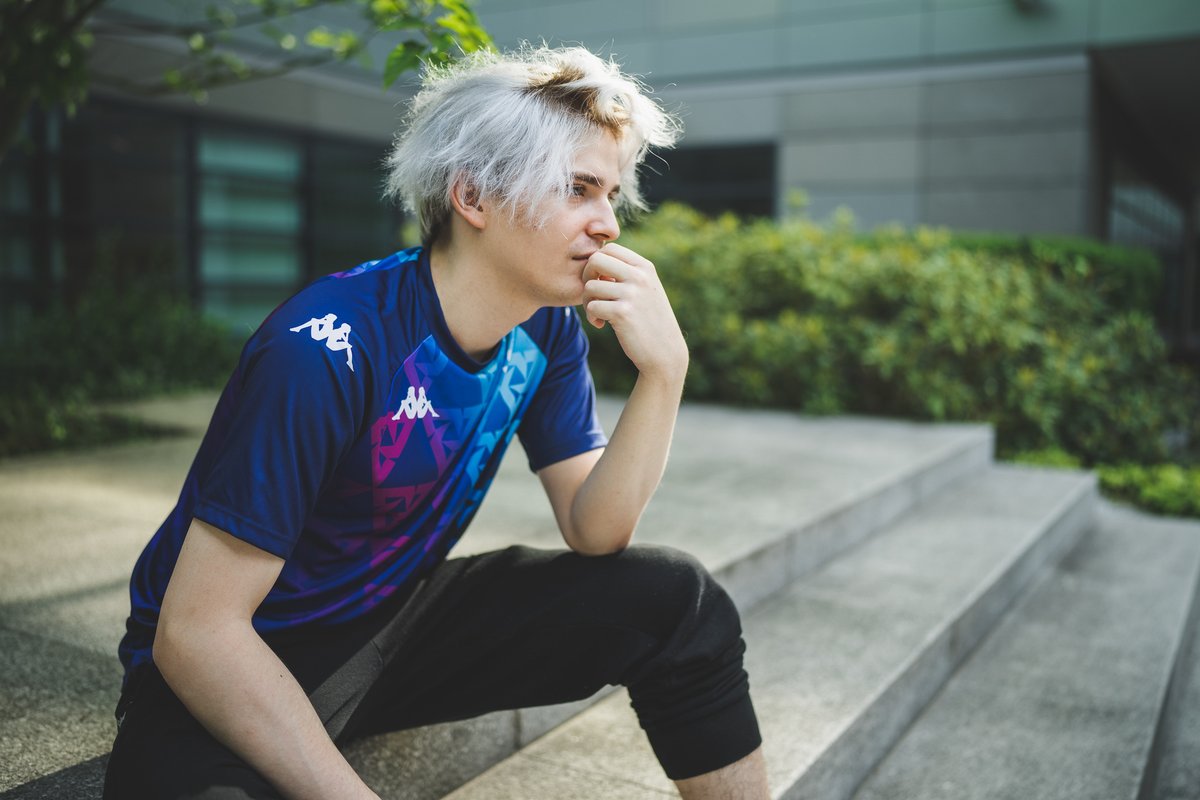 Second game started off on a similar note to game 1 with both teams prioritising farm with Fnatic especially opting for a greedy draft. Kudos to both teams, we witness Zeus and Earth Spirit being picked for the mid-lane.

Up until 12 minutes the game is evenly poised for either side to take, however, it’s Fnatic that slowly starts to accumulate a lead in a slow and steady manner. By 18 minutes they manage to score a couple pick offs across the map and build a substantial gold lead of 9k.

A minute and an Aegis later, in the ensuing team-fight, Fnatic get their chance as they eliminate four heroes on Tundra’s side and get a firm grip on the game. Akin to death by a thousand cuts, Fnatic ended the game in style at 30 minutes, thus moving on to the final game of the series. 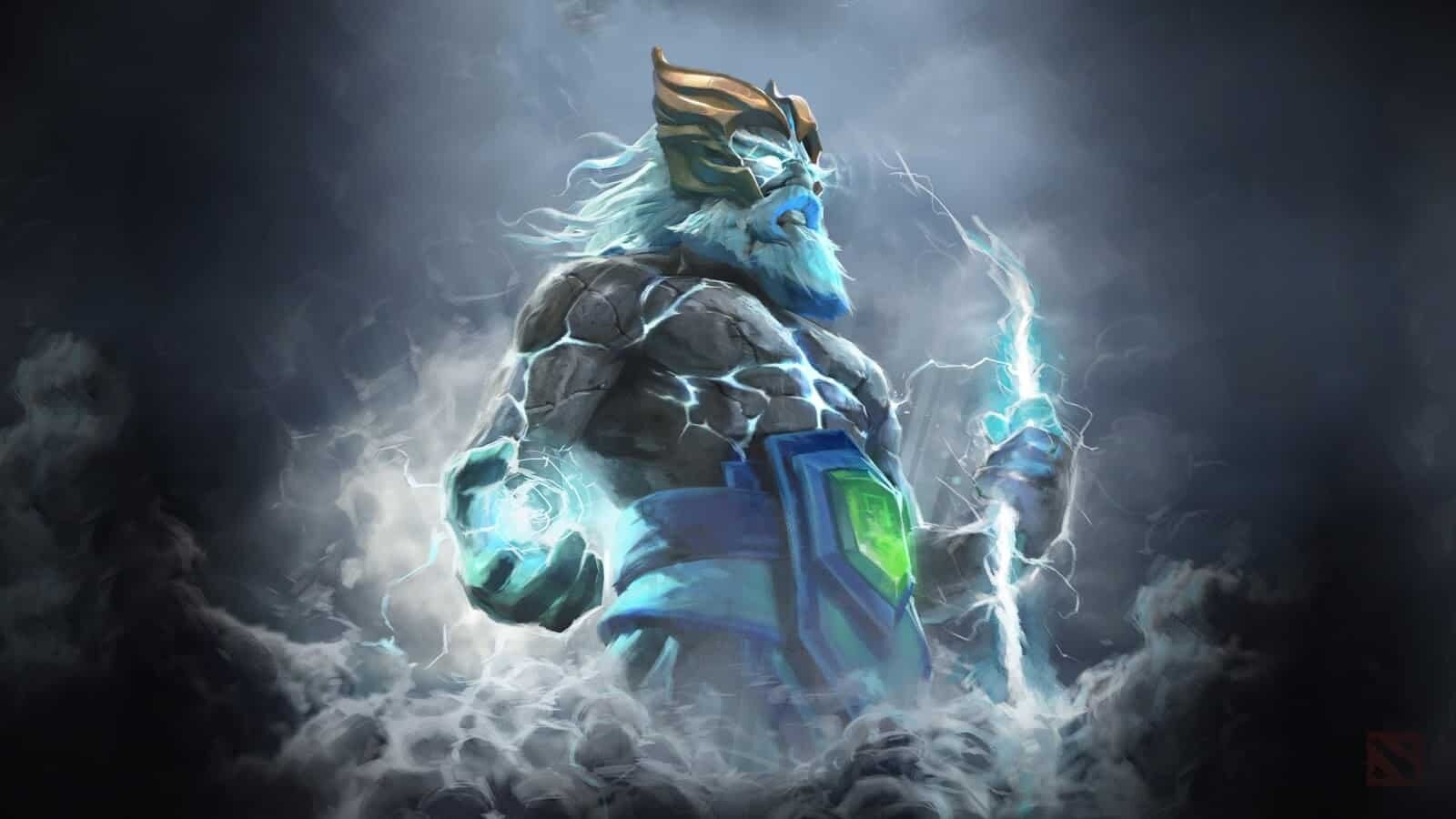 Unlike the first two games, game 3 consisted of a lot of activity since the start, with both teams constantly exchanging blows. Despite having a decent start, Fnatic were unable to hold their ground and gave up their early lead to Tundra.

Although the networth on Tundra’s side seemed to be big, it was in reality deceiving as majority of the extra gold was in Keeper of the Light’s kitty. However, that didn’t negate the fact that Raven had a fantastic start on his Sven while Skiter lagged behind by good margins on his Faceless Void for quite a while.

It was the Sven vs. Faceless Void show, for the majority of the time as both sides constantly engaged in one fierce battle after the other. However, one critical juncture that saw both sides clash at 35 minutes, completely changed the face of the game as Tundra gained the upper hand by completely wiping off Fnatic, that too without their carry Faceless Void.

Unable to execute their draft up to perfection, Fnatic drop down to the lower bracket while Tundra march on to face LGD in the Upper Bracket Grand Finals again. 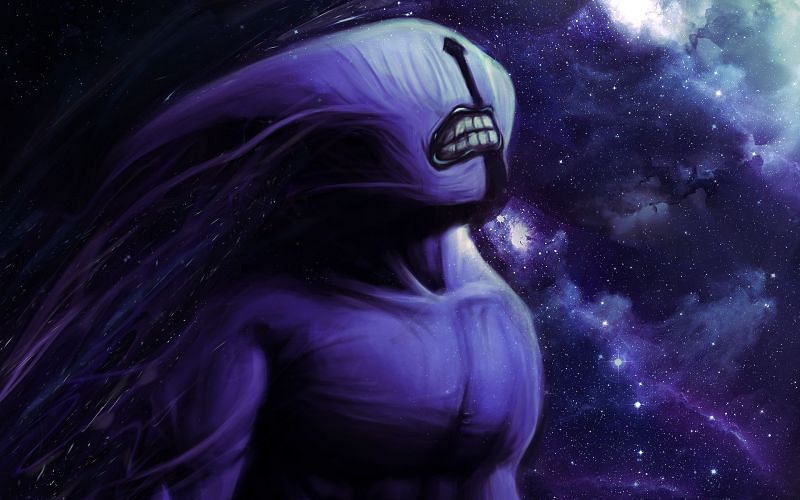