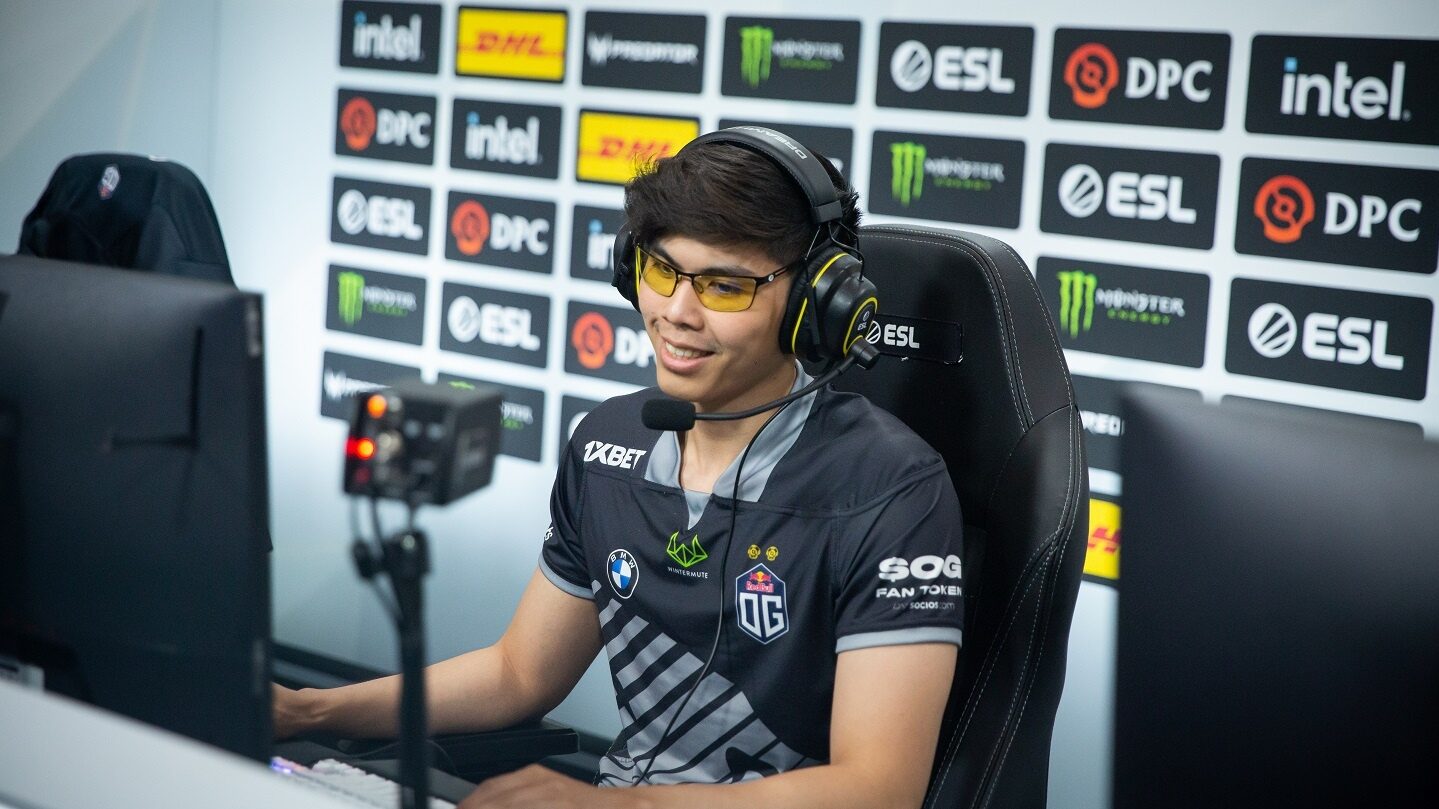 The boys have become men

OG has guaranteed themselves a top 3 finish at ESL One Malaysia 2022 by defeating Thunder Awaken and Fnatic.

The European boys slayed their South American and Southeast Asian opponents in two closely contested series that kept the audience on the edge of their seats.

In the first series of the penultimate day of the event, OG engaged in a thrilling best-of-three series against Thunder Awaken. However, it wasn’t an easy road for the Europeans as the Peruvians made them work hard to achieve victory.

In their second series Fnatic, OG was on the backfoot from game one after an incredible showing from DJ and company. The series was a full-blown best-of-three affair as well.

Up until the last game, both teams made sure to give their best as they kept the fans on tenterhooks in terms of predicting the winner.

Ultimately, OG secured a guaranteed top three finish at ESL One Malaysia 2022 by eliminating Fnatic from the tournament.

They will face Team Secret in the lower bracket finals to secure a grand finals spot where Team Aster awaits.

ESL One Malaysia 2022 is the last Dota 2 LAN event before The International 11 (TI11). Soon after the conclusion of the event, TI11 regional qualifiers will begin with teams vying to grab the remaining spots for the crown jewel Dota 2 event.