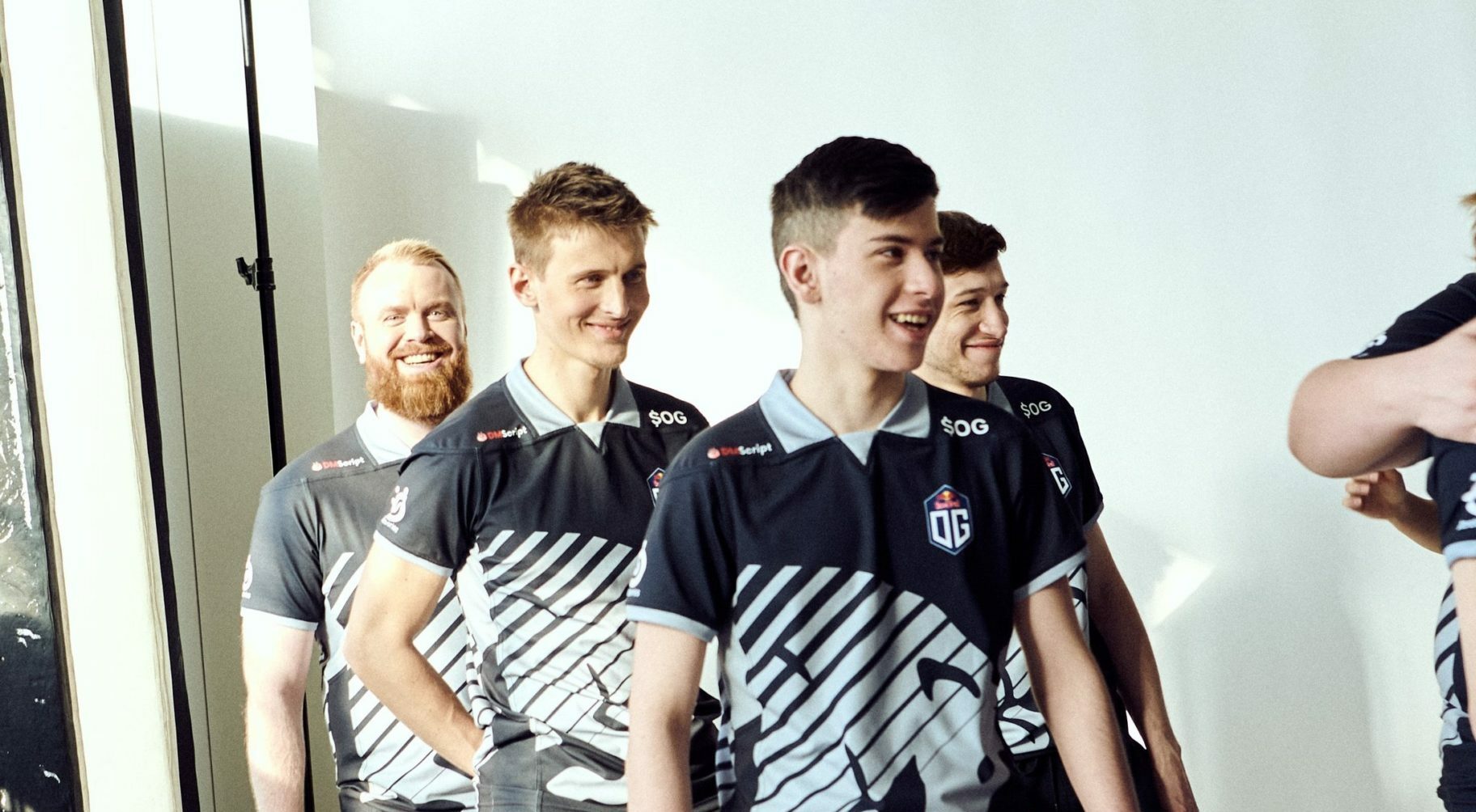 OG is the second team to secure themselves a spot in the BLAST Spring Finals. The international roster overcame NIP 2-1, despite falling behind on the third and final map.

Fresh of a surprising victory against Na'Vi yesterday, NIP somewhat surprisingly came into the match as favorites. The Swedish roster, still playing with a stand-in, wanted to secure themselves a spot in the Finals on the first try.

But on their map pick, Overpass, that dream came crashing down. NIP struggled to find any form of impact on the T-side, only having three rounds to their name at halftime.

OG continued to dominate in the second half, leading to a convincing 16-4 map win.

Ancient was a closer back and forth, with the Ninjas eventually coming out on top to tie up the series.

The final map saw streaks of dominance from both teams. NIP reached map point first, with a convincing 15-11 lead. But OG's resilience shone through, as they clawed their way back to overtime.

With young rifler Shahar "flameZ" Shushan and AWPer Mateusz "mantuu" Wilczewski leading the way for OG, they eventually locked in the map win at 19-17.

OG has now secured a spot in the BLAST Spring Finals, as NIP has to play the Tiebreaker tomorrow in a rematch against Na'Vi.