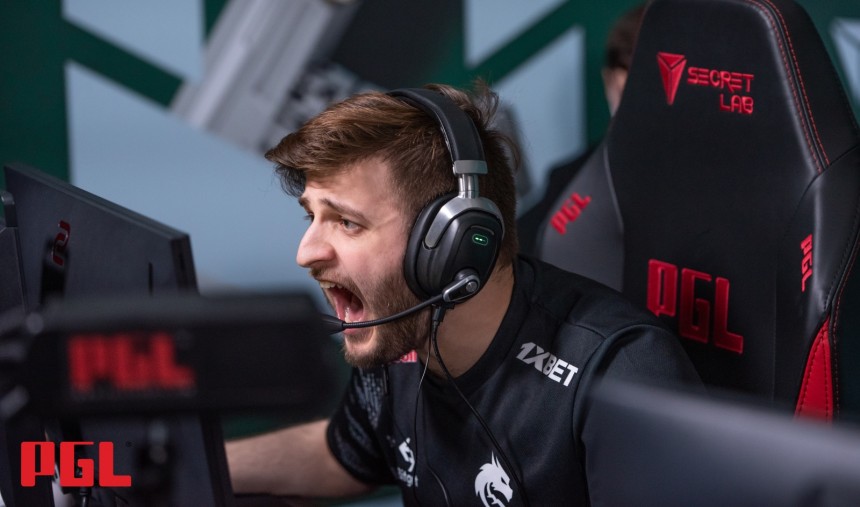 The slap is back

According to a report from 1pv.fr, OG is set to sign Spirit AWPer Abdulkhalik “degster” Gasanov to their roster. The Russian will be replacing Mateusz “mantuu” Wilczewski. degster recently stood in for OG at the BLAST Spring Finals after being benched in Spirit.

OG has been rebuilding its CSGO roster following a failed campaign to qualify for the PGL Antwerp Major. degster, however, had a breakout performance at the event. He managed to reach the semi-finals with Spirit.

But different views between the player and the team about relocating to Serbia lead to his departure from the roster.

Shortly after his removal, the Russian stood in for OG at the BLAST Fall Finals, as mantuu was sidelined within illness.

With mantuu’s departure, the final remaining original OG member would be departing the roster. The British-Polish AWPer joined OG at the end of 2019 as the organization entered CSGO.

The addition of degster can be seen as part of OG’s new direction. In its rebuild, the team has prioritized signing young players and developing them rather than signing more prominent names.