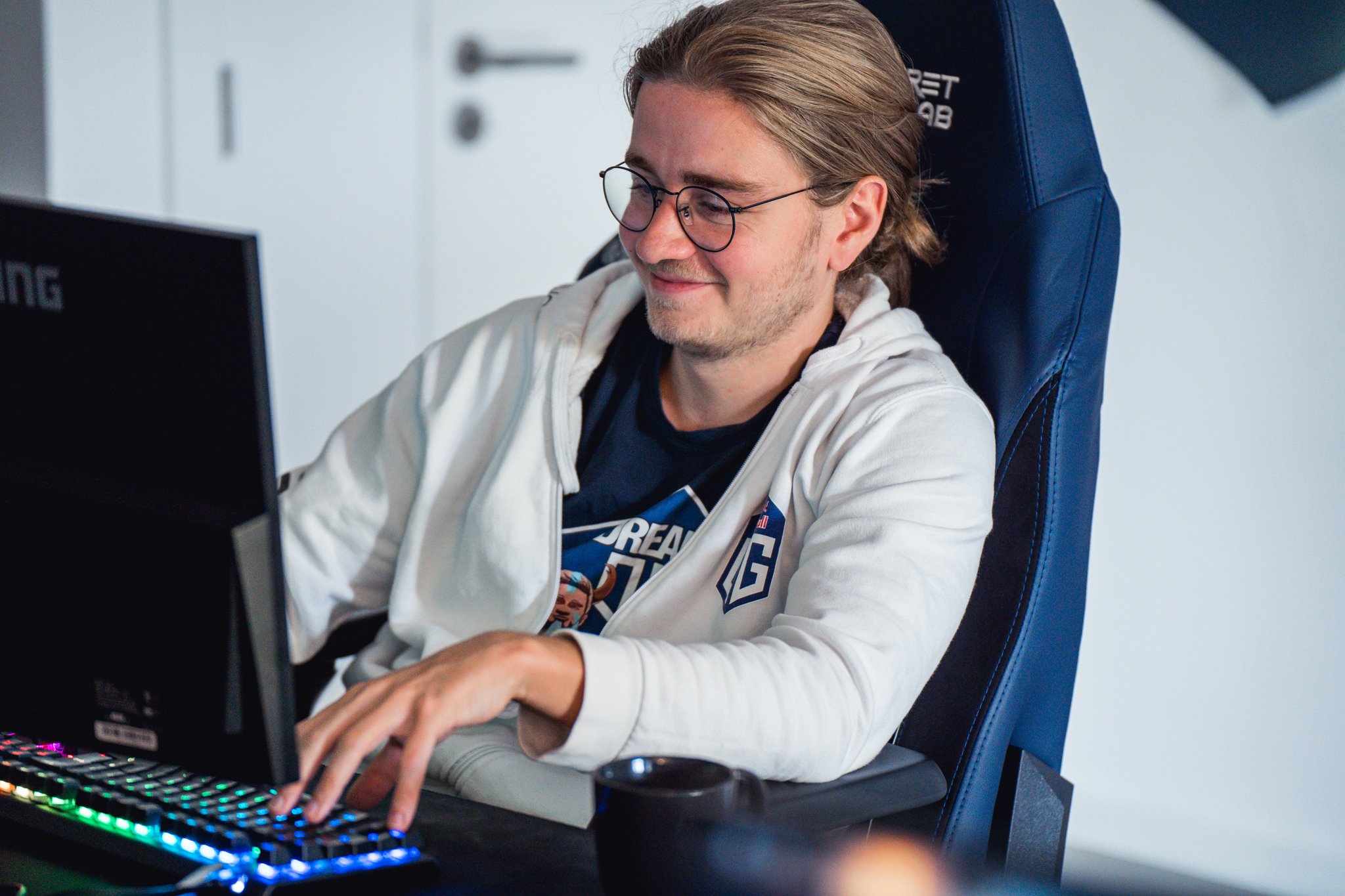 OG – Masters of the Dotaverse?

“By the power of the Greysk... Aegis of Immortal... we have the power”

Imagine OG lifting the Aegis to call on the power at TI10 — a blockbuster script for a blockbuster movie! Maybe OG should embrace the tagline and proclaim themselves as Masters of the Dotaverse!

The timid Prince and his companion undergo complete transformation while calling upon Grayskull’s power, and so does OG as The International nears.

From being timid and decrepit as the season begins to becoming beasts on steroids at the first crack of dawn - or in this case The International - is OG in a nutshell. If there were to be a fifth (sixth?) element, then that’s what OG is made of.

Consecutive TI winners are once again on the prowl, filled with unending thirst to cement themselves as the true Masters of the Dotaverse, except they need to hunt down the Aegis for the third time.

It’s not going to be easy!

Despite consuming the cheese and refreshing their resilience to foster an incredible comeback at the qualifiers, OG’s journey to reclaim the honour for a record breaking third TI title is going to be incredibly difficult.

Even a hare, the weakest of animals, can insult a dead lion; but OG aren't dead, they are wounded.

A wounded lion is more dangerous than a hungry one, he runs after his prey not to satisfy his hunger but to gratify his anger, and the wounded lion has shown signs of revival, but it is still.. wounded.

Meanwhile, other cubs have grown manes and are out to dethrone the leader and snatch the throne. A cub with a mane is not yet a lion, though, and until they prove themselves a part of the pack, OG are still the kings of the jungle.

That wound might hinder a weaker animal, but OG see it as motivation. A raison d'être.

The law of the jungle supports only one narrative; ‘Survival of the fittest'.

OG has a choice; be the Lion or become the Hare.