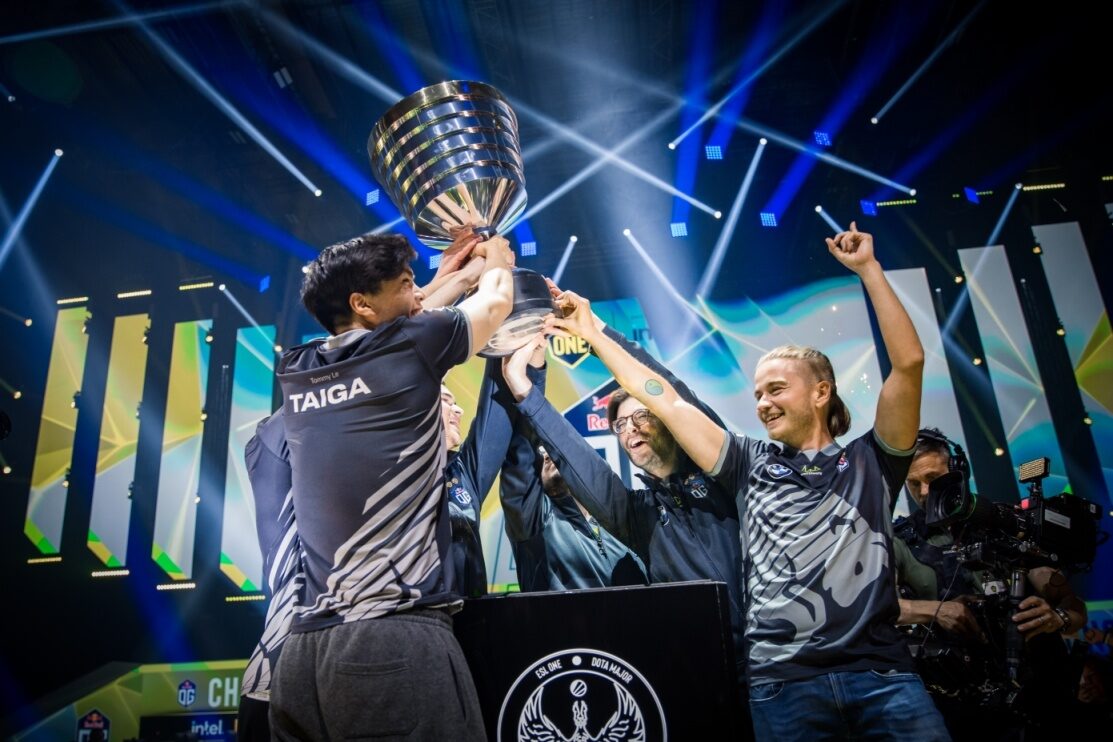 OG Esports lays a thunderous awakening to Thunder Awaken in the lower bracket quarterfinals at ESL One Malaysia 2022.

The penultimate day of the ESL One Malaysia Dota 2 event began with an eliminator between OG Esports and Thunder Awaken.

The best-of-three series began with a bloodbath where OG tossed the South American team like noodles in a frying pan.

The second game was closely contested, with OG having the upper hand for most of the game.

Thunder Awaken’s chances looked grim as they had a ~16k gold deficit at one point, but Christian “Pakazs” Casanova’s Morphling and a few crucial plays from the Peruvians tipped the game to their favour, thus tying the series.

The decider game was extremely back and forth with both teams exchanging constant blows. At one point, OG had the upper hand, and on the other hand, Thunder Awaken took the lead.

After a good team fight, the Peruvians got a significant gold lead of 5k, but to no avail. OG quickly fought back and won consecutive fights to restore the balance.

The third game was back and forth until the end with the audience hanging on to the edge of their seats.

In the end, it was all up to which team had the better temperament, and OG prevailed. They continue their journey to the lower bracket semi-finals at ESL One Malaysia 2022.