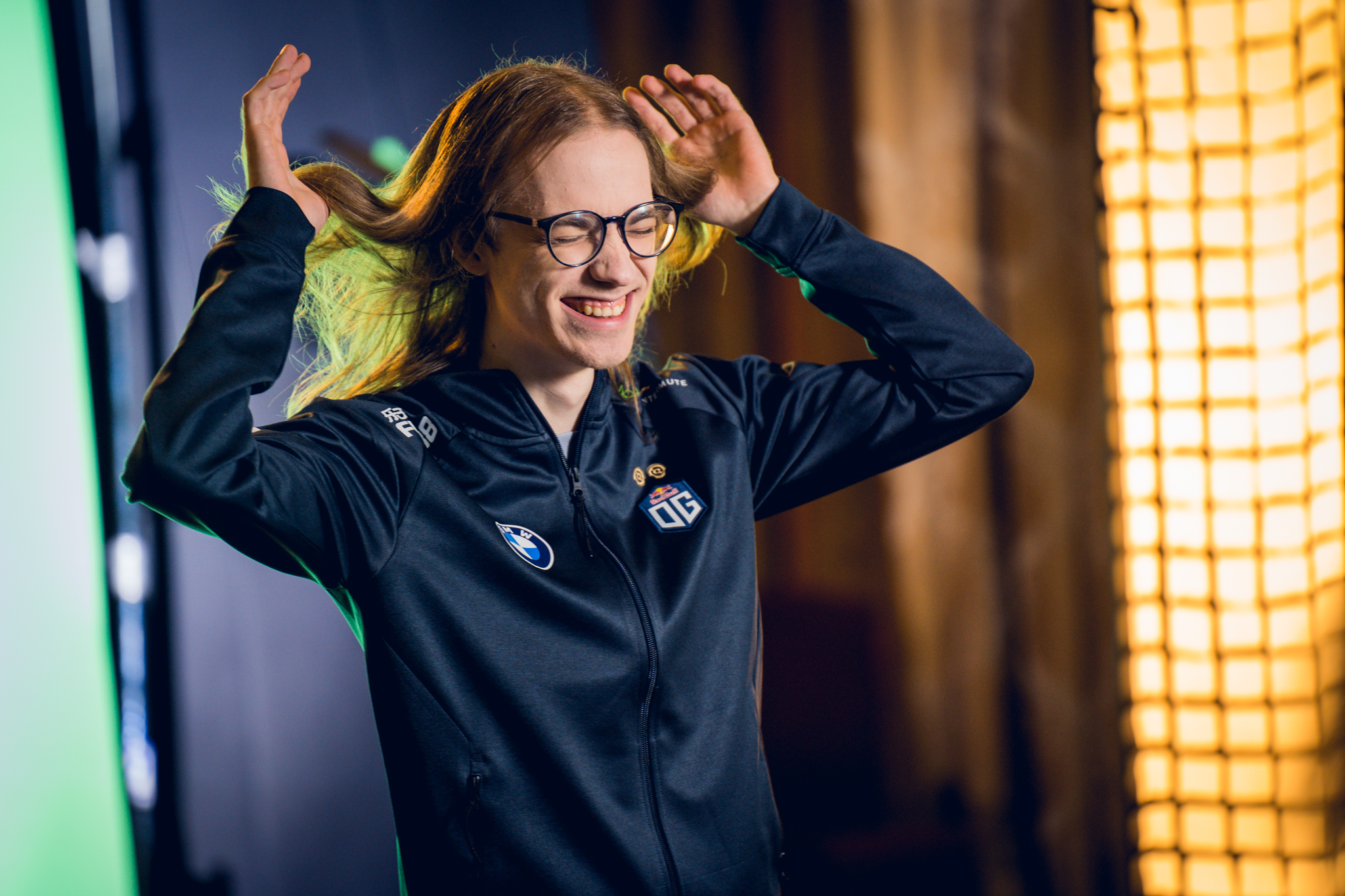 In a major overhaul, OG arrived at the decision to completely revamp their Dota 2 roster; a decision taken after taking into consideration the team’s failure to defend their Aegis at The International 10 for the third time.

With a presumed lack of motivation and complacency creeping in, OG slowly exuded moments of brilliance and of despair throughout the year. However, getting knocked out from TI10 was a wake up call.

The cacophony of thoughts emboldening the core essence of the team made OG rethink their strategy heading into the DPC 2021-22 season, and rethink they did. The result was totally uprooting the team and planting new seedlings.

Topson, Notail and Ceb decided to take a back seat, Sumail joined Team Secret while Saksa was let go. Talk about rebuilding from the ground up, eh? The rebuilding efforts came to fruition when OG announced their squad of young and talented individuals, eager to prove themselves with a renewed sense of vigour.

Trying to fill big shoes, OG is led by their former head coach and now captain, Misha, who has taken the reign of captaincy to lead his young squad. Joining him is the quintessential Taiga, the charismatic pos 4 player from Team Liquid.

Together, this dynamic duo will aim to curate the future of the new OG with their own hands, given their experience of competing at the highest level. Collectively, Misha and Taiga comprise 3/4th of the entire squad's experience.

Eager to prove themselves on the big stage, especially in Division I of the Western Europe Dota Pro Circuit 2021-22, Yuragi, bzm and ATF will look to showcase their skills in front of the world.

Speaking of skills, OG’s first match is against the behemoth, Team Secret, where the best of the best reside. Yes, you heard it right alright! Make no mistake, the current iteration of Secret looks super scary and one will require to not only be cautious but also gutsy to face them.

Can a team with relatively inexperienced players be able to stand up against a team boasting years and decades of experience? Well, David beat Goliath that one time, so why not?

But that’s not where OG wants to be right now. Do they want to win? One would hope so. It’d be the perfect start; however, that shouldn’t be the focus. The focus should be on providing the essential nourishments to the squad, just like a sapling needs to be taken care of with proper watering and adequate sunshine.

The roots grow stronger and eventually transform into something more majestic -- the almighty tree. Similarly, OG needs the same kind of care and tender guidance, and with the expertise of Notail and Ceb as mentors, it seems entirely plausible.

It is either a make or break moment. The tree can grow strong but can also be uprooted by a storm. Ultimately, the pendulum can swing in either direction. Can students become masters?