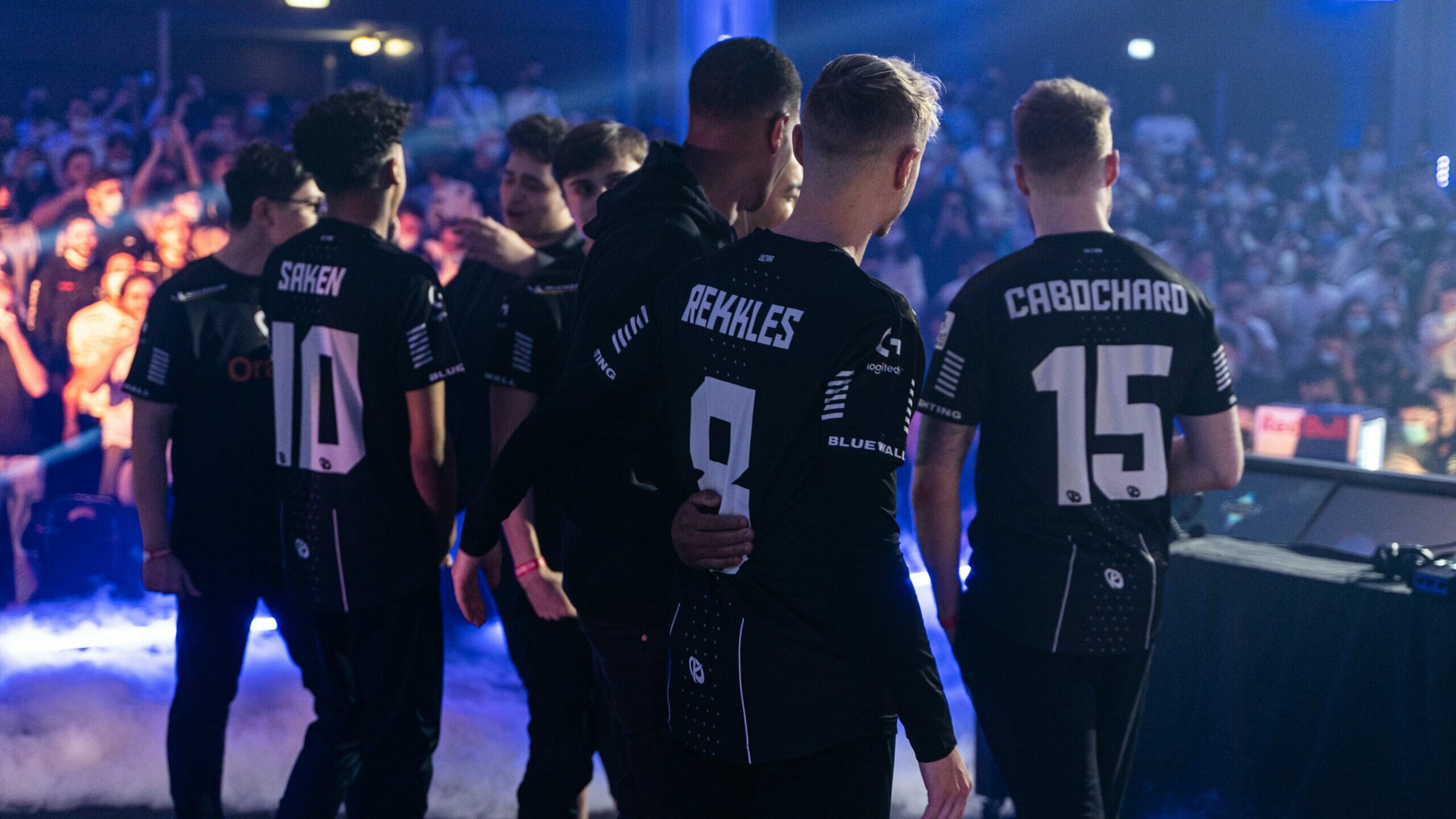 The saga is over

Official: Karmine Corp won’t be in the LEC in 2023

Karmine Corp won’t be joining the LEC in 2023. During a stream, the CEO of the organization, Kamel “Kameto” Kebir, announced that the team will not be participating in the league next year.

The Co-Owner & COO, Zouhair “Kotei” Darji, also shared his thoughts on Twitter, mentioning that it wasn’t “the right time” for Karmine Corp to enter the LEC.

What happened to the rumored spot-selling?

Jaxon reported earlier this month that Astralis were already negotiating with their players ahead of 2023. The report raised many questions regarding the future of the rumored sale of the spot. Many believed that the buying process was already over.

Karmine Corp couldn’t come to an agreement with Astralis, and now officially, the spot won’t be sold to the French organization.

With Astralis already finding verbal agreements with players ahead of 2023, it’s likely that the spot will be retained. Although questions remain regarding the spot situation beyond 2023, Astralis should be in the LEC next year.

What will happen to Karmine Corp?

Karmine Corp will continue to operate in the LFL. However, the long-term goal remains the same: joining the LEC. It’s rumored that Karmine Corp didn’t want to engage in a deal similar to Rogue and KOI, leading to the fallout of the negotiations.

During the 2022 summer split, Karmine Corp missed out on EU Master for the first time in their history. The team fell during the LFL playoffs and their title-winning run was over. Karmine Corp is the only organization to win EUMasters in three consecutive splits. Next year, they will have the task of returning the EU Masters trophy to their cabinet.

As to the future of their players, many are likely to be allowed to explore options in the LEC. Rekkles is already rumored to leave Karmine Corp and others might follow. It’s yet to be determined how the team’s line-up will look like next year.