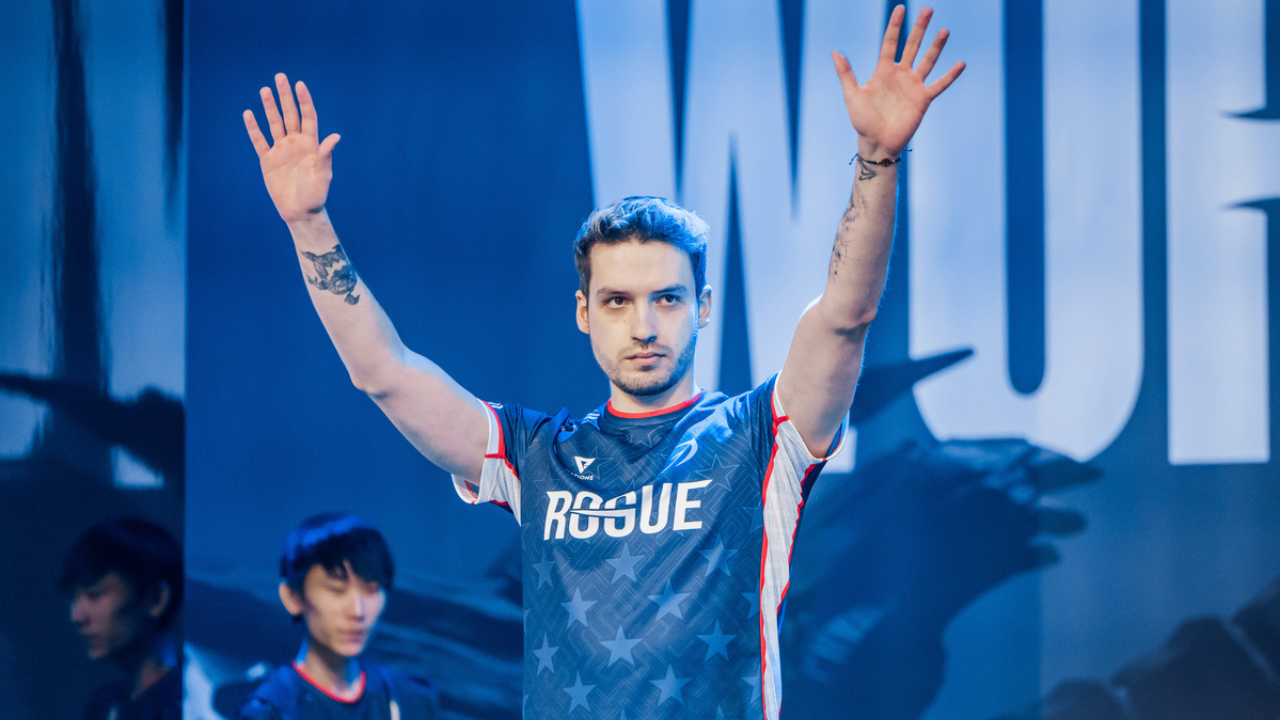 Odoamne reportedly set to leave KOI/Rogue, Szygenda to be the new top laner

According to Blix.gg’s report, Rogue’s veteran top laner Andrei “Odoamne” Pascu is set to leave the org. KOI, who will replace Rogue in 2023 LEC, is set to sign Mathias “Szygenda” Jensen, who competed in LFL’s Vitality.Bee in 2022.

Leaving as a champion

In retrospect, Odoamne spent two very successful years in Rogue. Although he lost two LEC finals and often got labeled as a choker, Odo is leaving the org as a LEC champion and 2x LEC All-pro top laner.

He will also be remembered as a last Rogue’s top lane, as the org sold the majority of their LEC spot to Spanish org KOI going into 2023. In their final run, the Romanian top laner played a detrimental role in Rogue being the only western team to get out of the Group stage of Worlds.

After H2K, Splyce, Schalke 04, and Rogue, the 27-year-old is looking for the next challenge in his fruitful career. His contract is running out in less than a month, and he is free to explore the free agency market.

However, in a recent interview with Dot Esports, Odoamne shared his disappointment with KOI/Rogue not attempting to extend his contract this year.

“Rogue so far this year has not tried once to re-sign me, even after we won the LEC finals. I’m gonna probably have to go into the off-season and explore my options and see what’s up, but I do plan to keep my run going in the LEC and potentially start a new legacy for myself to win more trophies.” Odo said to Dot.

After getting benched twice by Team Vitality during the 2021 season, Szygenda earned himself another chance in the LEC. Szygenda had a decent year in the French LFL, qualifying twice for EU Masters.

Szygenda won’t have an easy task filling Odoamne’s shoes, who is widely considered one of the best top laners in the west. We might also see KOI make a shift in playstyle compared to Rogue, considering the differences between the two top laners.

21-year-old Dane loves to play carry champions, as his most played champions in 2022 are Gwen, Gangplank, Akali, and Camille. It is quite a different approach to playing League of Legends from “the Weakside king,” as people like to call Odoamne.

The roster is not yet set in stone, and we might see more change. Rogue or KOI, however you prefer, is looking into another offseason full of question marks, but they are already used to it. Many doubted their roster moves during the last offseason, but it worked exceptionally well.