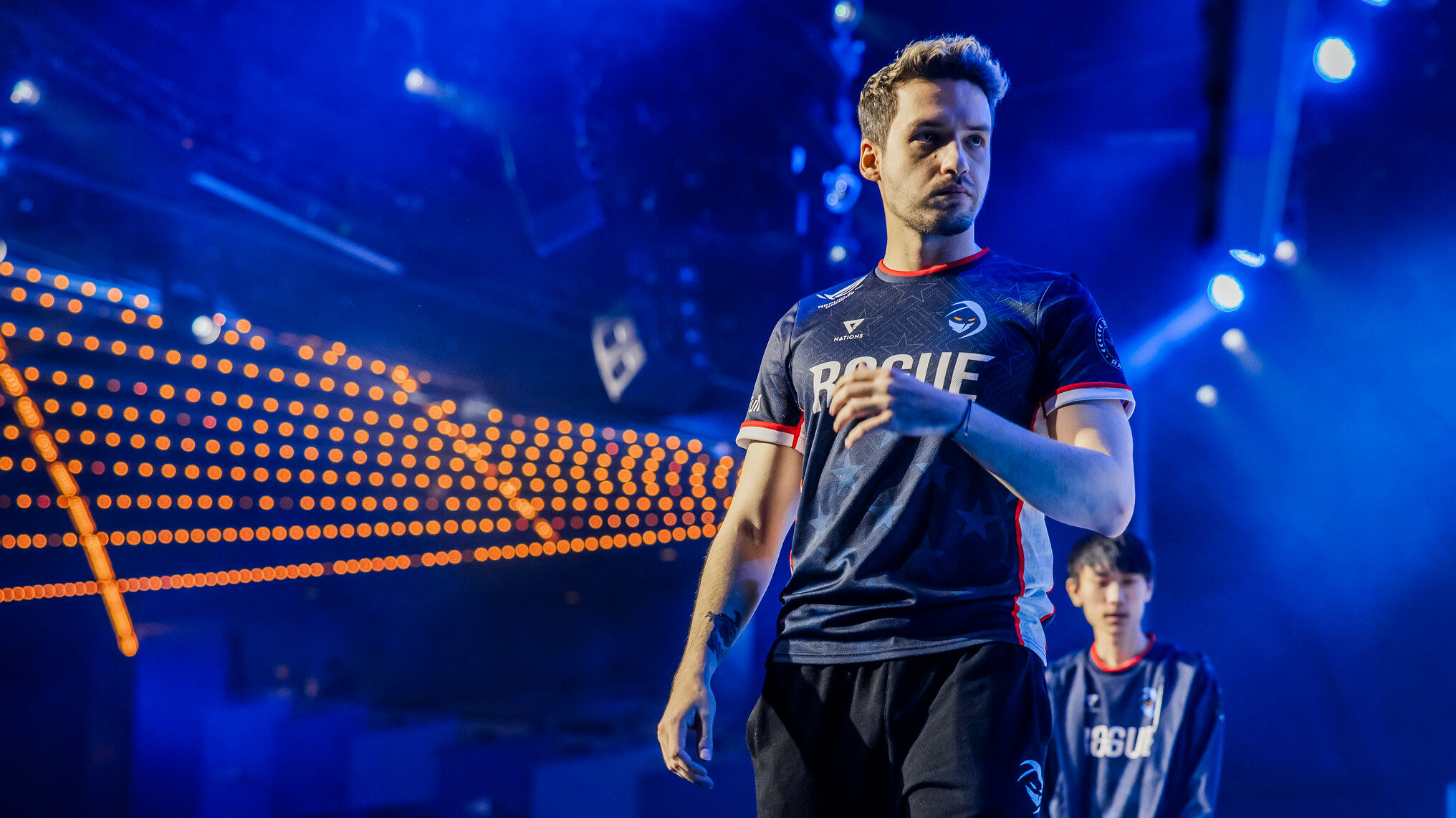 Odoamne reportedly joining Excel for 2023, Finn left in the dark

The wild LEC offseason ride continues today, as Excel has seemingly reached a verbal agreement with Rogue top laner Andrei “Odoamne” Pascu for 2023 as he is set to take over Finn “Finn” Wiestål’s spot.

Alejandro “anonimotum” Gomis recently reported that Odoamne will be joining the team a bit out of nowhere. Meanwhile, former LEC top laner Finn could struggle to find a team in the LEC at such late notice.

Fans already knew that Odoamne was looking for a new team after reports that indicate Mathias “Szygenda” Jensen will be taking his spot on KOI/Rogue when the next season kicks off.

It seems like the offseason has just begun and it’s especially chaotic for the LEC. Big names are currently moving teams, Odoamne being one of them. When a recent LEC champion and Worlds quarterfinalist like Odoamne is on the market, it’s bound to destroy the dreams of others.

In this case, Finn seems to receive the short end of the stick ahead of the 2023 season as his days at Excel Esports are seemingly over. While Finn has been solid for Excel this season, everything is indicating that Odoamne will replace him again.

History seems to repeat itself as Odoamne seemingly replaces Finn: in 2021, the same happened when the Romanian top laner joined Rogue.

Finn could be without a team for 2023, sources state

At this point, it’s clear that a lot has happened behind the scenes for the past few days—or even hours. Shortly after the news broke about Odoamne, Brieuc “LEC Wooloo” Seeger added some context, saying that Finn was supposed to stay on Excel. Still, the team got an opportunity to grab Odoamne and took it.

Sources close to Jaxon also confirm that this is true, meaning that Finn likely didn’t have any chance to search for alternatives until now.

With players out hunting teams for weeks now, it could be hard for Finn to close a deal at this point – at least in the LEC.