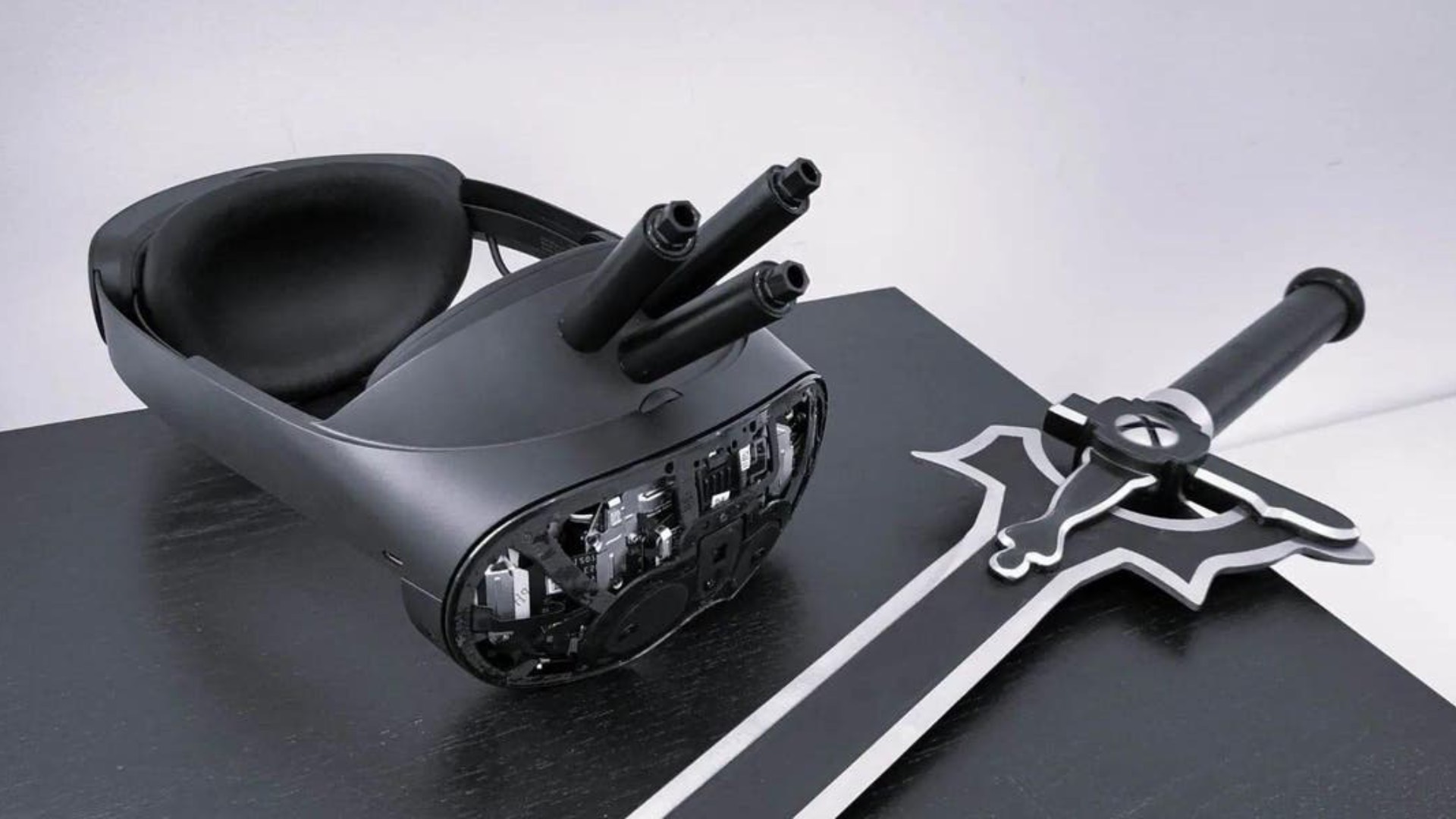 Oculus founder Palmer Luckey has created a VR headset concept that can kill the user once they die in-game, Luckey mentions that Sword Art Online was the inspiration behind the killer virtual reality technology.

Palmer Luckey is one of the oldest innovators of virtual reality technology, dating back to 2012 when he launched Oculus, before selling Oculus to Facebook for $2 Billion in 2014, who now use the technology for their continuation on Meta.

The headset idea is only a very basic concept, and as exciting as this concept may seem there surely won’t be many returning customers after the release of the VR.

An explosive way out

The most obvious question surrounding this topic is: how will the device successfully kill the user? And, the answer to that question is not what one would expect, surely something discreet, professional, and tidy?

Wrong, the headset blows your head up! When an in-game death registers with the VR, the headset will link up to the three explosive charges that mount above the front of the VR headset and will then detonate, taking your head clean off.

The only appealing aspect about this headset is that it provides a quick finish, the only downside being that you die and there certainly wont be much left of you. Games such as Pavlov VR and other various shooters wouldn’t be too popular on this device..

The realism of the concept

Thankfully, most countries around the globe, especially Western, have product safety requirements that every product must conform to before being sold to the public. One of those requirements being fairly obvious and that’s to make sure it doesn’t kill users.

Luckey mentions “At this point, it is just a piece of office art, a thought-provoking reminder of unexplored avenues in game design.” Sounds as if Luckey is attempting to influence others to explore the potential killer VR technology.

Despite the loss of life involved within the concept, players will experience an entire new level of immersion whilst involved within the technology. They are essentially within a life or death situation, allowing them to forget the relevancy their real life.

Whereas the concept is rather interesting and controversial, it shows the level of unexplored innovation that lies ahead of virtual reality technology. How far are we really willing to push technology to these unfathomable heights?