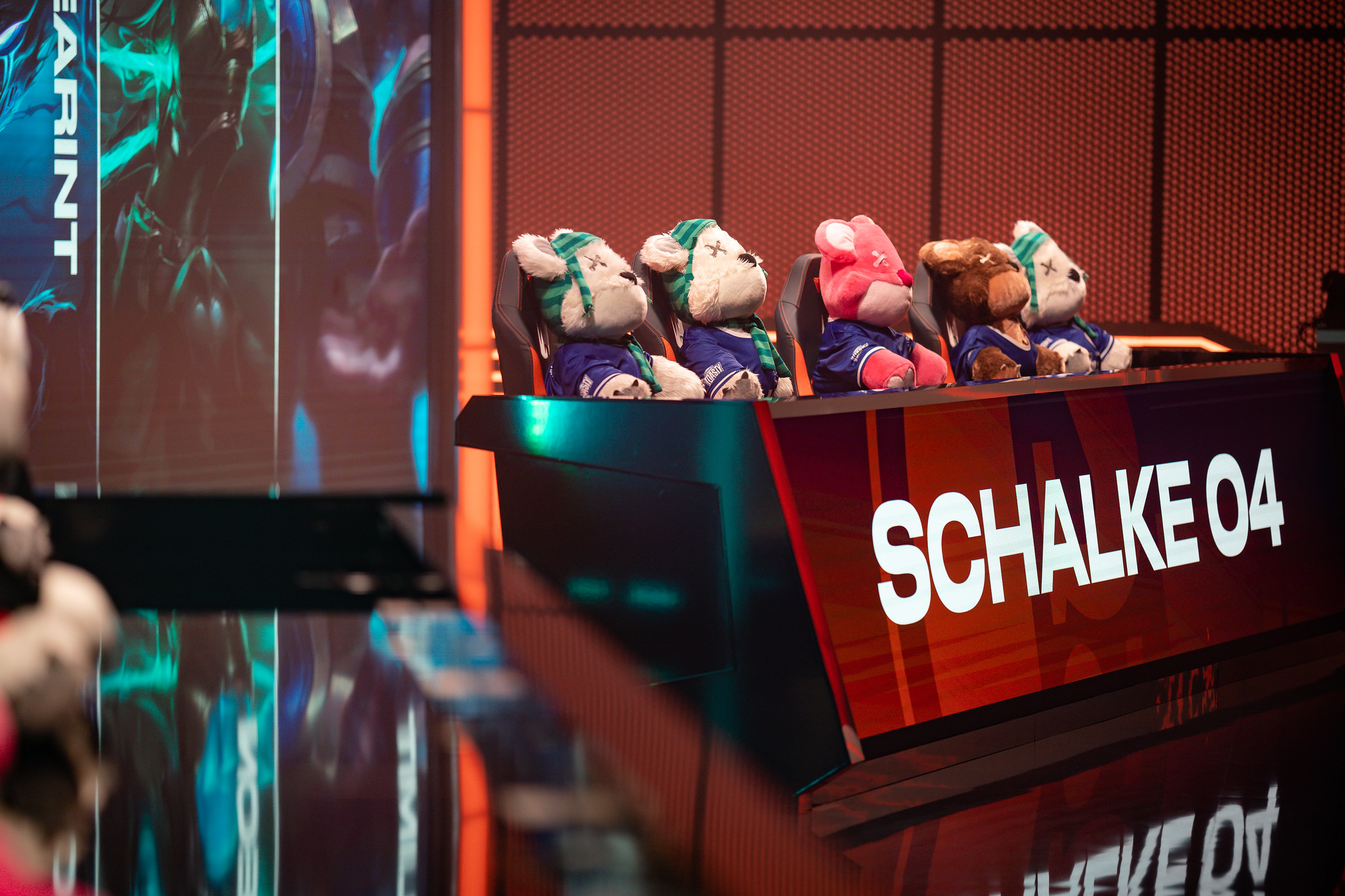 Obituary: An ode to Schalke 04 Esports

Schalke 04’s departure from the LEC is a huge loss for European League of Legends.

Indeed, European League of Legends fans witnessed Schalke 04’s impact. Since its arrival, S04 stumbled, grew, and contended for Worlds spots yearly. And there will be a lot to lament as the team leaves its legacy behind. 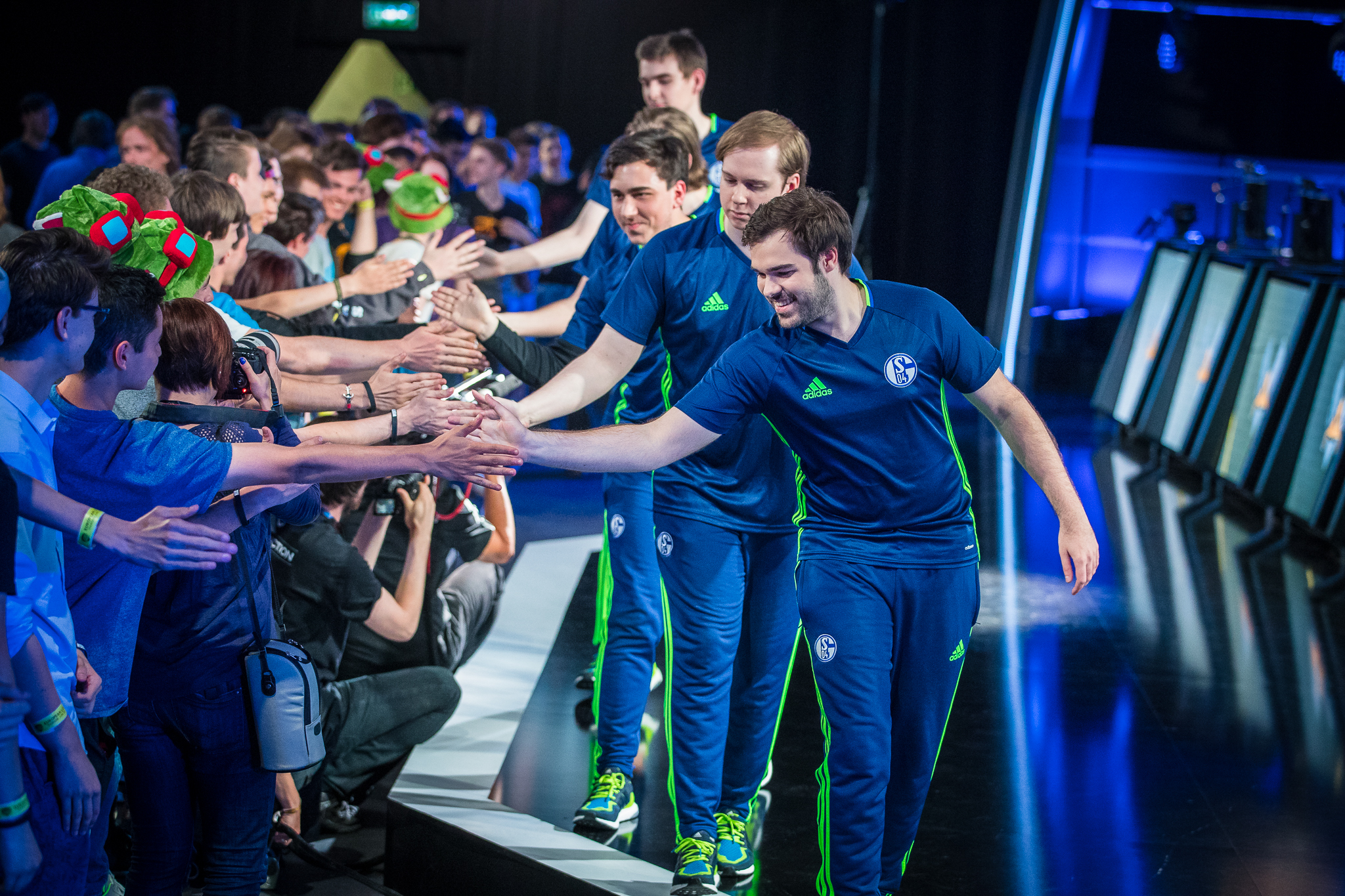 The football club bought its way into the EU LCS in 2016 to much fanfare. At the time, the purchase signaled that esports inched closer to mainstream recognition. Its signing of Elements, a team that survived the 2016 spring split, confirmed that the industry grew large enough to become a worthwhile investment.

The club nurtured its League of Legends team through thick and thin. Notably, despite their relegation to the Challenger series, Schalke 04 Esports persisted. They signed AD carry Elias “Upset” Lipp and several top-tier free agents to reenter the top league.

Unlike other efforts from non-endemic investors, Schalke 04 became an esports brand as well.

Their fun and brash ways were ahead of their time as only G2 Esports dared to walk that road back then. Initially, they endured schadenfreude in the 2017 spring split as the team failed to qualify to the EU LCS. Since then, they turned the corner in the summer split, and became a household LEC name from 2018 onward. 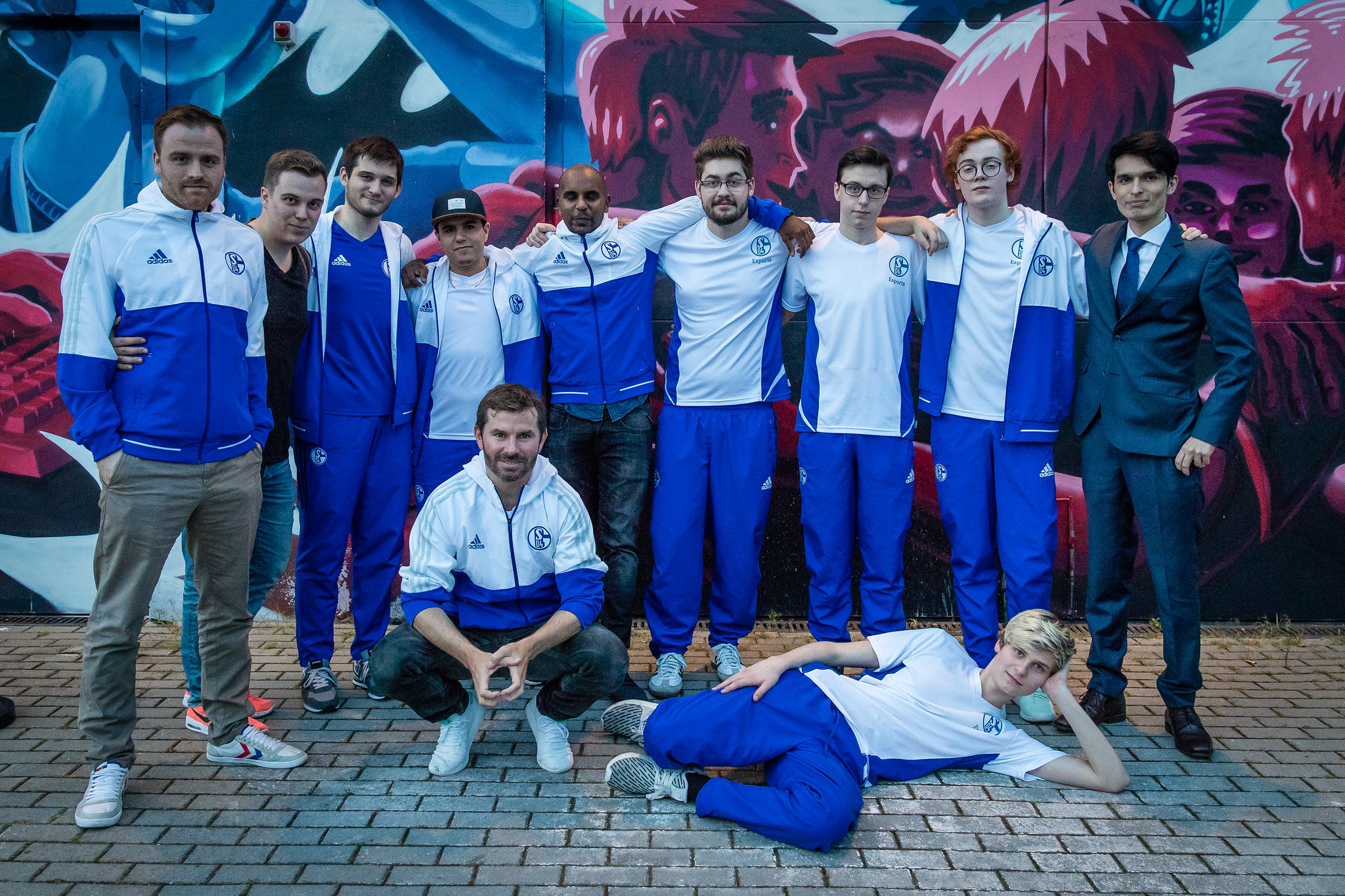 From then, Schalke 04 Esports developed a weird tradition: disastrous or dismal spring splits, and incredible shows of strength and resilience in the summer, only to fail to qualify to Worlds in the final step.

After missing the playoffs in the 2018 spring split, they reached the summer finals but fell to the ailing G2 Esports.

2019 was more of the same: no spring playoffs, a top 3 finish in the summer split, and letdown against Splyce. In both years, they lost to teams which qualified past the group stage at Worlds.

But their most significant feat, the one fans will remember, was their 2020 campaign.

Indeed, they endured a disastrous spring split, a 1-10 start to the summer, and the infamous #S04MiracleRun. In theory, Schalke 04 had no business reaching the playoffs, but they did after winning seven straight games.

Their former top laner, Andrei “Odoamne” Pascu, made an ill-fated bet (that they would not qualify) and paid the price, further etching the moment in LEC history.

I said last year when Schalke was 1-10 that I would get a Maokai tattoo if we made playoffs -.- so thanks a lot miracle runners i got his kid instead pic.twitter.com/TvT6KeCdZP

Throughout their journey, Schalke 04 endeared themselves to their fanbase as they openly spoke to the League of Legends fanbase. In good and bad times, they stood out from other teams in ways that Baylife™ and GameCrib did in the past.

Bolstered by endemics, Schalke 04’s esports division owned it: as their football results waned, their esports presence blossomed. But the football team's woes caught up: a relegation to the Bundesliga’s second division and lower sponsorship earnings from title sponsor Gazprom forced their hand.

Instead of preparing for another year in the LEC, they had to sell the spot.

And with that, a legacy is gone, possibly to the archives of esports historians and old figures. Fakerdagge, GodGilius, the miracle run, Schalke 0-4—all will lose their meaning over time.

The same goes for the brand that they built, and for the people that built it. Team BDS will write its own story, possibly without the management and the content team that made S04 stand out.

When the time comes, I fare you well. You will be dearly missed. 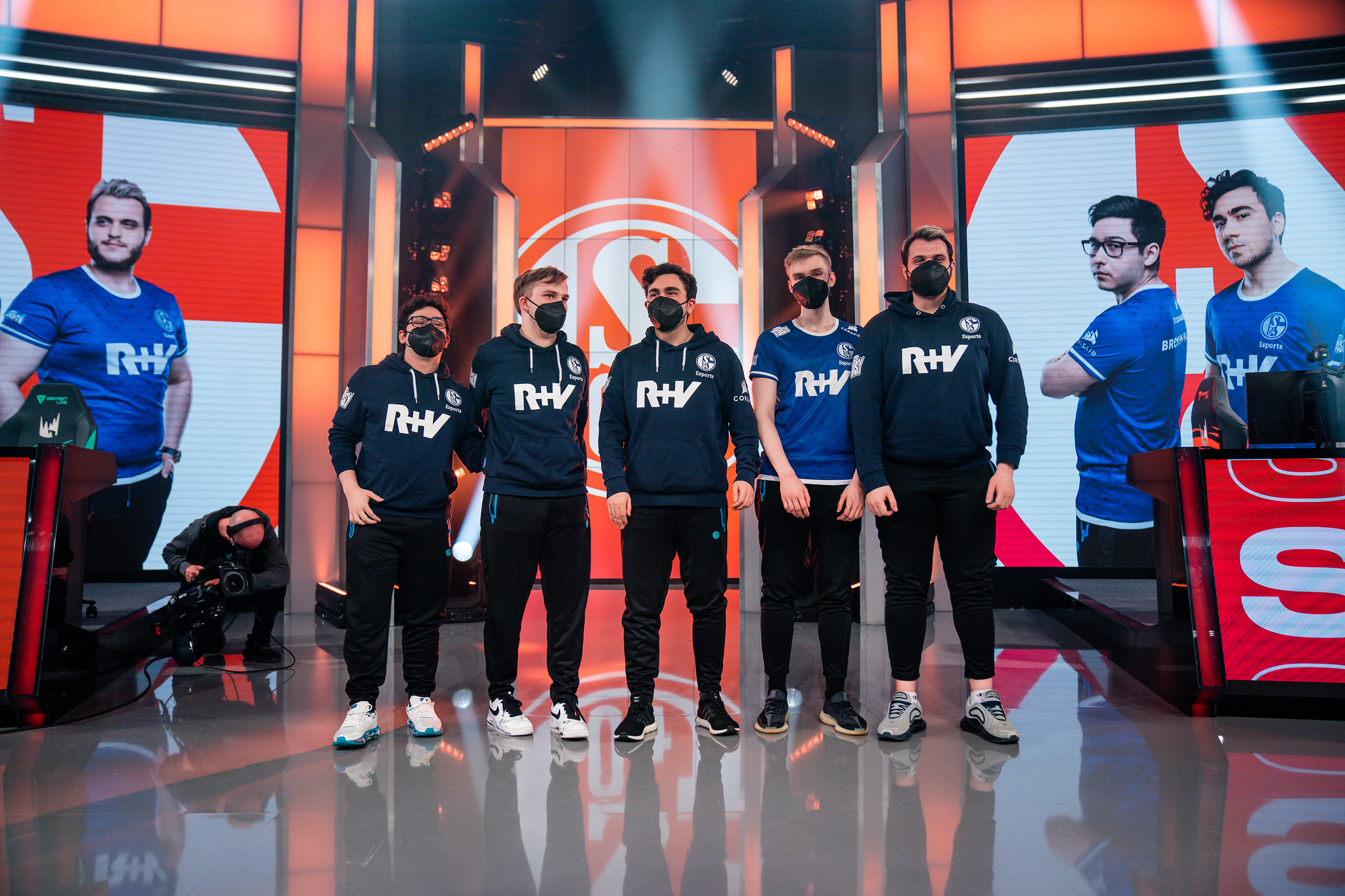