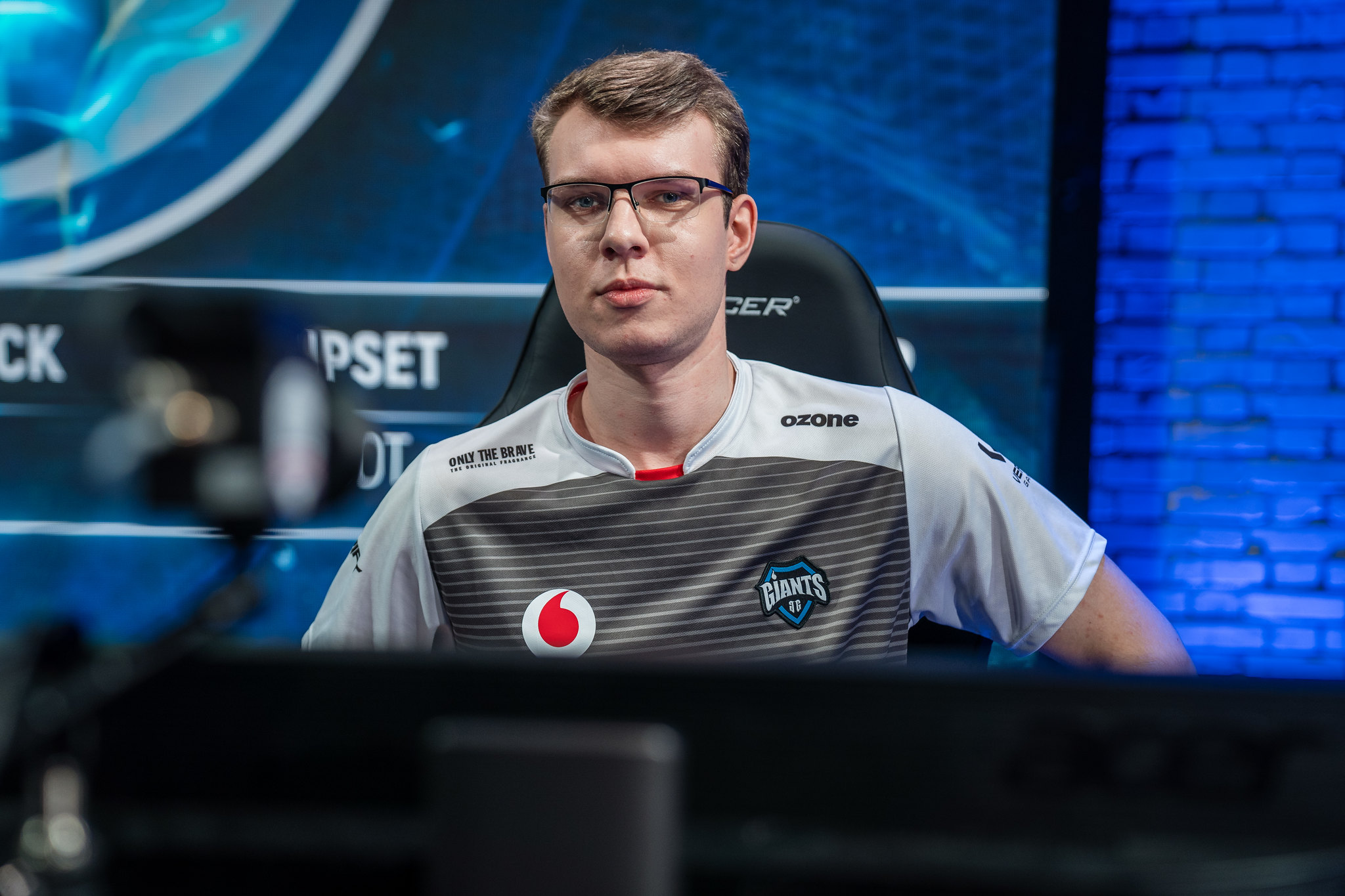 Estonian League of Legends support Risto "Nukes" Luuri has announced his retirement from competitive play on Aug. 5, capping off a six-year long career. The player, previously known as SirNukesALot, cited new interests and his waning passion for the game as reasons for his retirement in his Twitlonger statement.

The player cited his inability to find an environment suitable to the one retired coach Kublai "Kubz" Barlas built in then-EU LCS team Giants Gaming in 2018, a newfound interest in reading about topics ranging from cryptocurrency to history, and his wish to study mathematics, as reasons for his retirement.

Once among the best support prospects in Europe, Nukes reached the European LCS (later LEC) twice: in 2018, with Giants Gaming; and in 2020, in a short stint with Schalke 04 Esports. He also played extensively in the European Regional Leagues, particularly in the DACH region between 2018 and 2020: Alternate aTTax in 2018, BIG in 2019, and S04 Academy in 2020.

In 2021, he played for GamersOrigin in the French league (LFL) and in Axolotl at Italy's league (PG Nationals). His retirement comes after Axolotl fell in third place, narrowly missing the European Masters.