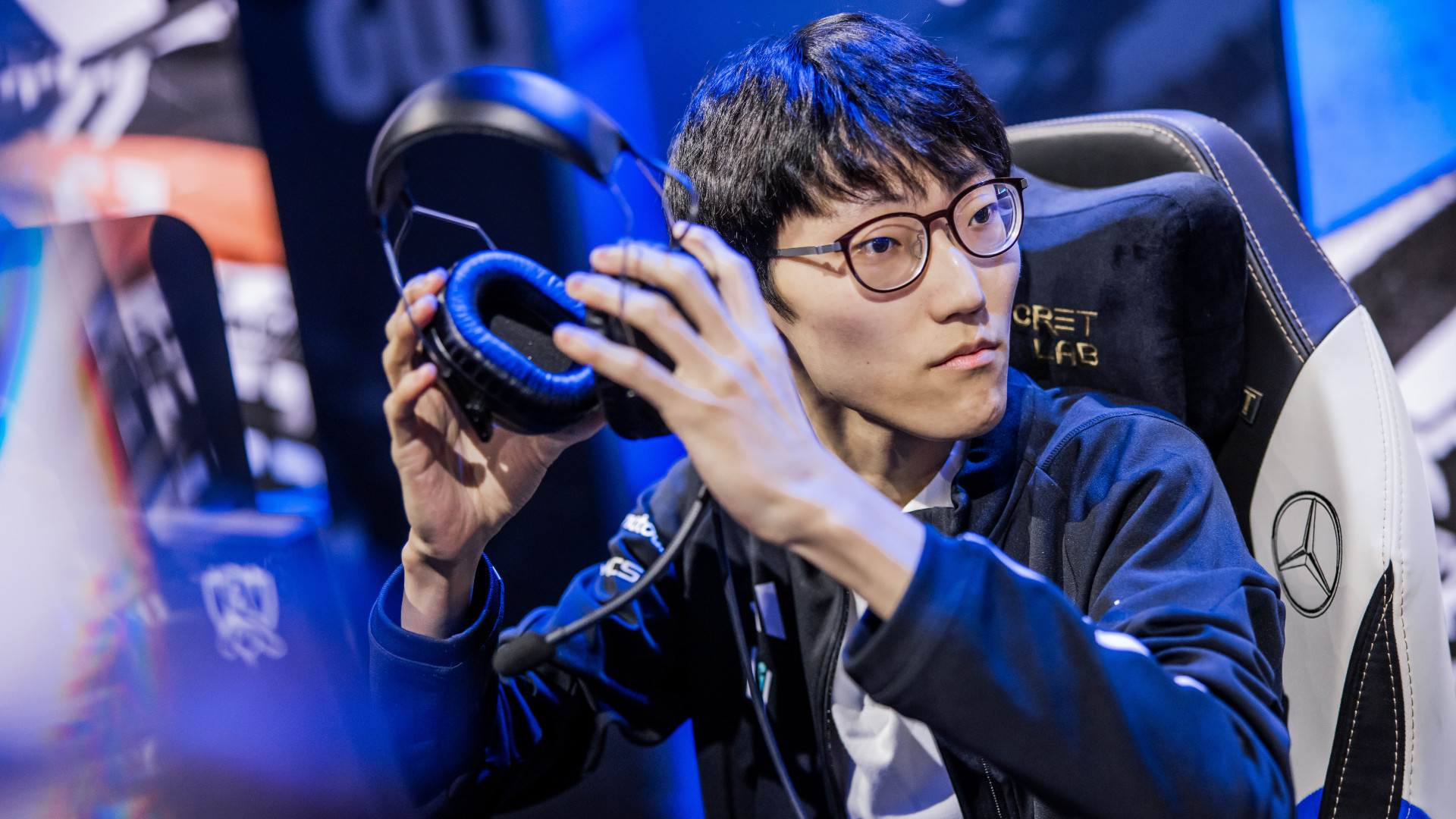 According to a report by Ashley Kang from KORIZON Esports, top laner Jang “Nuguri” Ha-gwon has announced his retirement from professional League of Legends.

The news of Nuguri’s retirement comes just under a week after he departed DWG KIA to reportedly explore free agency. The top laner spent the 2022 Summer split with the team he played for between 2017 and 2020. With Nuguri’s return, DWG KIA qualified for Worlds 2022 (not without difficulty), where they reached the quarterfinals.

Rumors emerged about Nuguri’s health during the offseason, harkening back to the reasons why he stepped away from the professional scene during the 2022 Spring split. However, the player dismissed it at the time, and the reasons for his retirement are unknown.

Nuguri first emerged on the professional League of Legends scene in 2017, joining the debut roster of DAMWON Gaming. The team earned a promotion to the LCK from Challengers Korea after the 2018 season and finished fourth in their debut LCK split.

The top laner was a key part of the team that grew into a genuine LCK title contender, eventually claiming the LCK crown in the 2020 Summer split. At Worlds that fall, Nuguri earned a 4.5 KDA in DWG KIA’s 17-game run to the tournament title, and he chose Kennen as his Worlds skin.

However, in a shock move, Nuguri left DWG KIA after the 2020 season, moving to Worlds 2019 champions FunPlus Phoenix in the LPL. He enjoyed a modicum of domestic success, finishing second in both splits. But Worlds 2021 was a different story: the heavily-favored FPX side collapsed, going 2-4 in the group stage and finishing last in Group A.

Soon after their elimination, FPX opted for a roster revamp, letting go of most of its core members, Nuguri included. The player remained off the rift in Spring 2022, citing a need to recuperate, but he eventually rejoined DWG KIA ahead of Summer 2022.

With Nuguri’s retirement, the Korean scene has lost one of its most iconic top laners. However, his presence will still be felt in the hearts of DWG KIA fans.