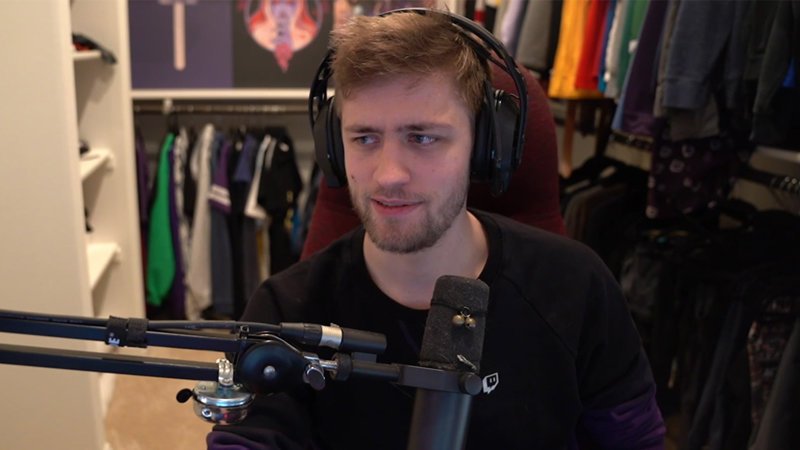 In a twist that would shock even the biggest M. Night Shyamalan fan, Sodapoppin was unhinged on Twitch while playing Teamfight Tactics with his girlfriend, Veibae.

Actually, now that we think about it… that’s essentially what we expect of him.

During a moment of honesty and transparency, Soda gave us an insight into his mind. Surprisingly, he does – in fact – not like to get pegged, regardless of the state of horniness in which he finds himself.

Erm. Alright mate. Whatever you’re into. Not sure we needed to hear about it, mind.

There is nothing wrong with anything he has said. Here at Jaxon, we don’t kink shame and we encourage our kings and queens to live their life to the fullest.

But when Soda talks, people listen, and oh boy did he talk – and he wasn’t finished. Following the “crazy shit,” post-nut clarity sets in. And now Soda encounters the biggest problem.

What do you do with the liquid of gods that is now stuck in your mouth while your original excitement is nowhere to be found?