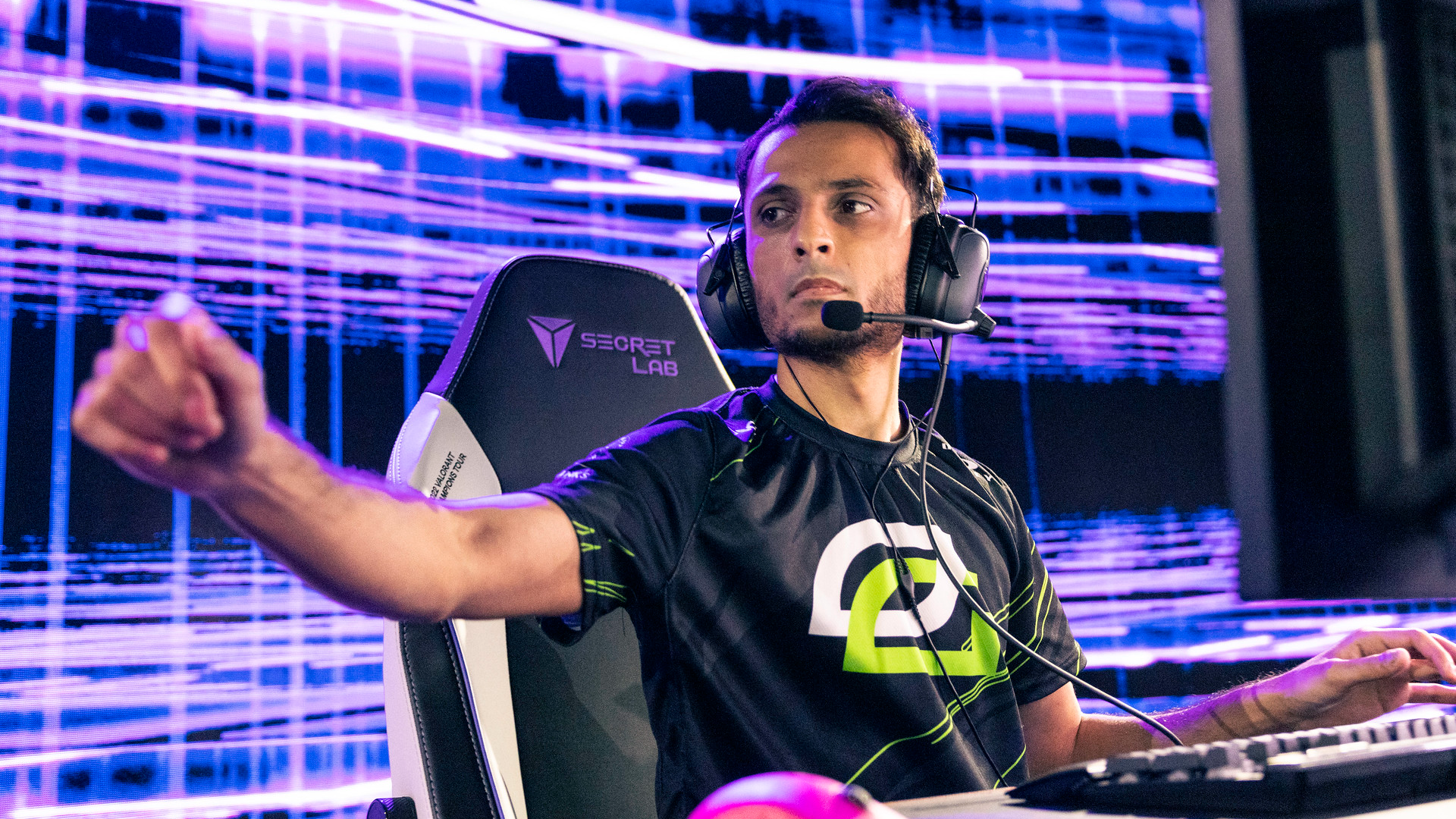 NRG may have thus far failed to qualify for a LAN event in VALORANT’, but their team for VCT Americas 2023 is already one of the best.

With only one player remaining from last year’s lineup, NRG has formed a new squad with the core of the OpTic team that dominated the region in 2022, as well as one superstar imported from the EMEA region.

The only member of the former NRG team being given a crack at VCT 2023 is Sam “s0m” Oh. Once a promising streamer signed by Complexity’s CSGO division with a view to one day playing for their team, it never quite worked out in CS for s0m. After periods with both Envy and Gen.G, it very quickly became clear that the young American would never quite live up to the billing his first organization had foreseen for him.

VALORANT was seen as a fresh start for the youngster, and although he hasn’t graced a LAN stage yet, his fortunes are sure to change now he shares his home with the ex-OpTic core. This team will be a test for s0m, however. Tasked with filling the gap on Controller left by Jimmy “Marved” Nguyen, he will quickly need to become one of the best players in the world in order to compensate.

His new captain on NRG for VCT 2023 will be Pujan “FNS” Mehta. Like s0m, FNS never quite got the success in Counter-Strike his talents eluded to. His name might be written into meme legend within CS for both good and bad reasons, but that’s sadly all he’ll be remembered for.

The same can’t be said for VALORANT, though. In VALORANT, FNS is viewed as nothing short of a mastermind. One of the best in-game leaders in the game, FNS is the mind behind OpTic becoming VALORANT’s most consistent team in 2022. A real coup for NRG, he would’ve been one of the hottest properties in the whole world, as the list of VCT teams was confirmed back in September.

Rounding out that ex-OpTic core are Austin “crashies” Roberts and Victor “Victor” Wong. The pair are viewed as two of the best players in the world in their respective roles as Initiator and Duelist. FNS has also said the pair are instrumental in aiding his calling ability with the information they gather. Not just that, but their former star player Jacob “yay” Whiteaker has also given a lot of credit to Victor’s space creation for allowing him the room to become the best player in VALORANT.

With yay seeking pastures new with Cloud9, however, a new star was needed. A star NRG has found for their VCT 2023 team in the shape of Ardis “ardiis” Svarenieks. A British Counter-Strike legend, ardiis has been one of the most successful players in EMEA VALORANT since the game’s release. After dominating 2020 with G2, the Latvian went on to sign for FPX where he became the star of the best team in the EMEA region.

Despite winning VCT 2022: Stage 2 Masters Copenhagen with FPX, ardiis has been criticized for falling off in big games compared to other stars. Taking the plaudits given to Victor into account, however, fans of NRG will be hoping the Duelist can give a similar buff to his new star for VCT Americas 2023.