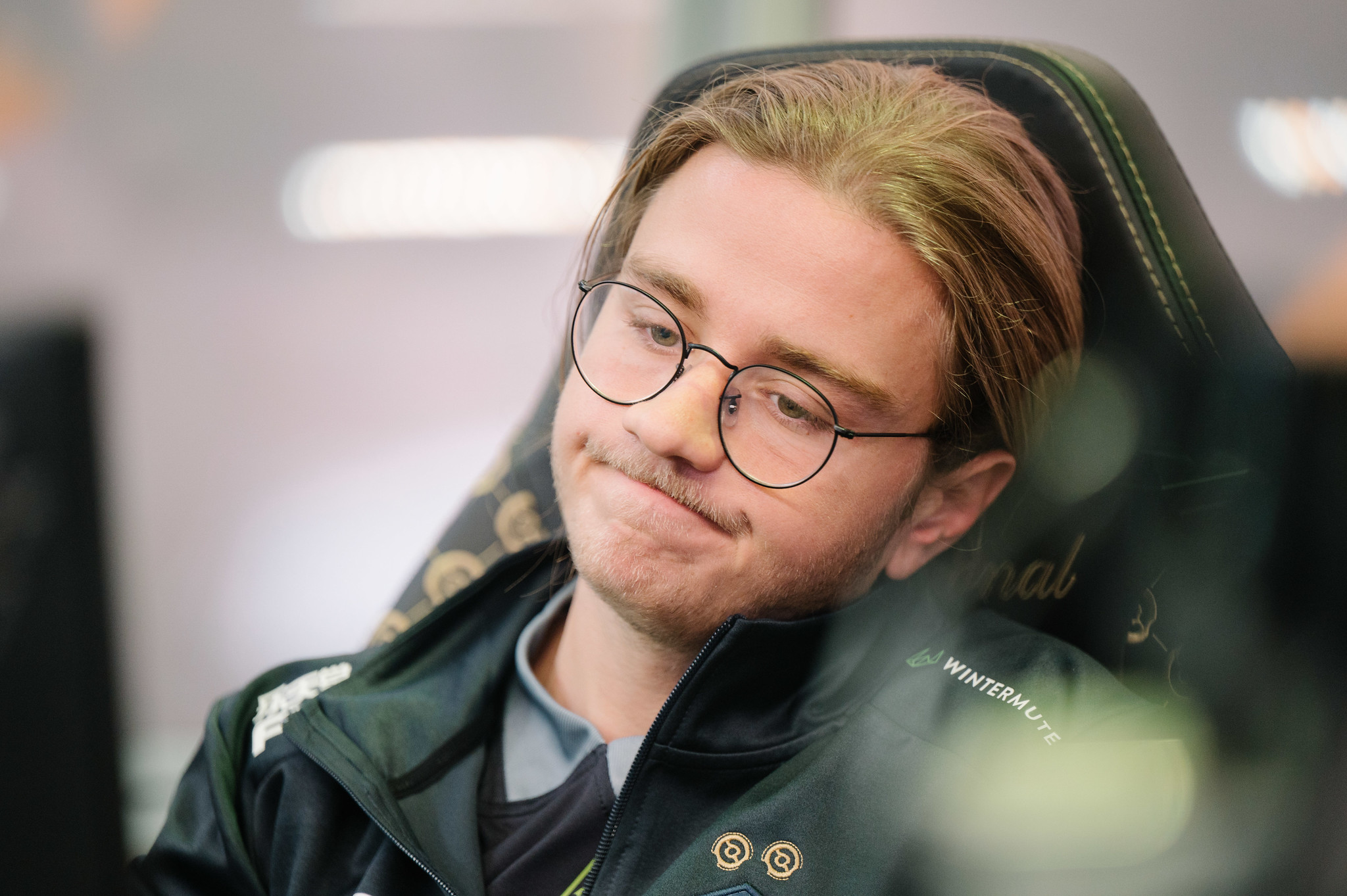 The International 8 and 9 Champion, Notail, will be lending his intricate analytical skills at the Dota 2 Invitational Series Dubai 2022 beginning March 2.

Notail's former teammate, Resolution, will also be joining the analyst's desk during the event.

Both players played together in OG back in 2017-2018, before OG won consecutive TI's.

Both have intricate knowledge about the game, having competed at the highest level, with numerous accolades to back their skills. 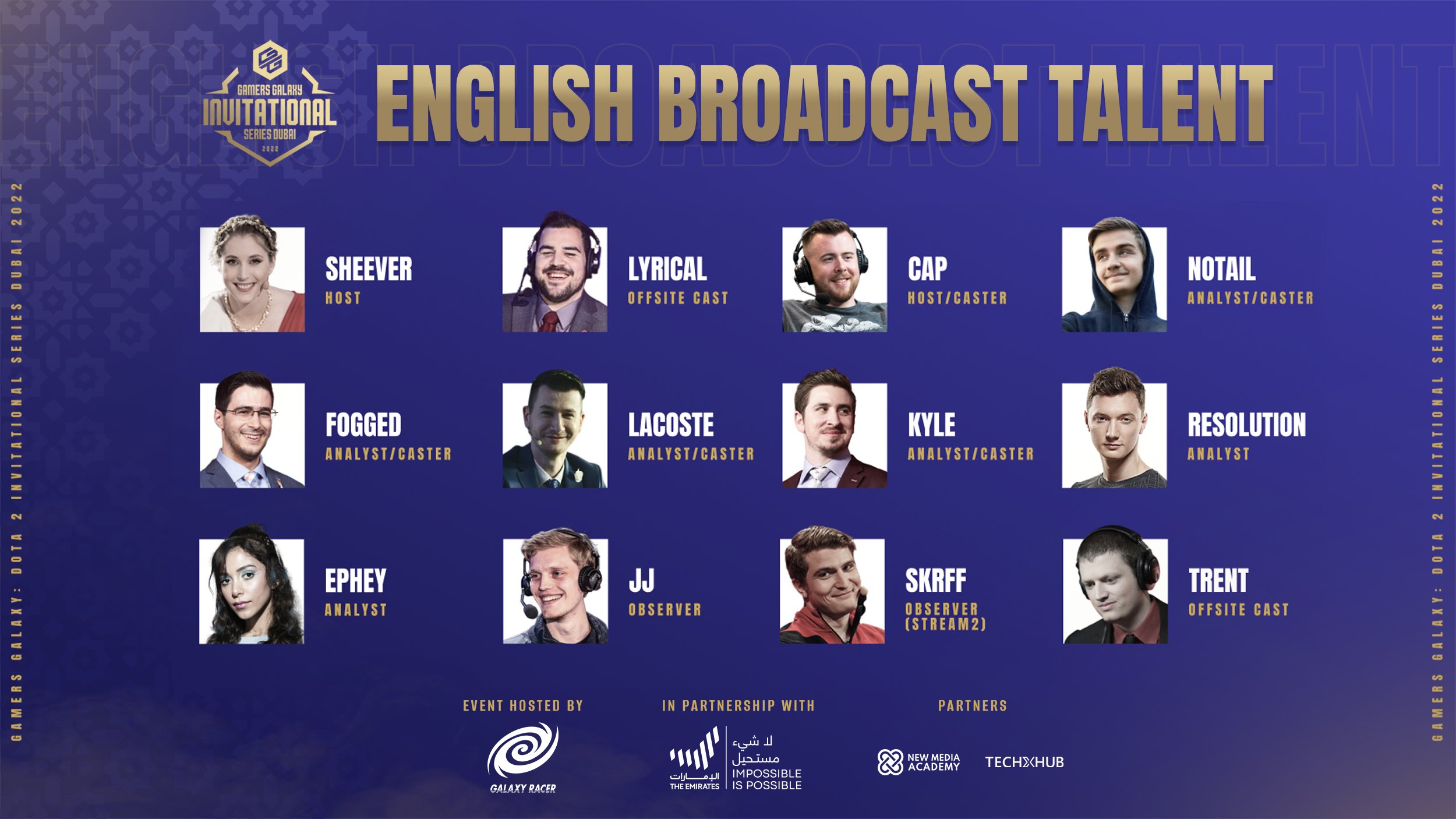 Familiar Dota 2 on-air talent such as Sheever, Cap, Fogged, Ephey, Lacoste among others will also be present at the event.

It will also be the first ever LAN tournament after The International 10, with teams across the globe competing on the new 7.31 patch.