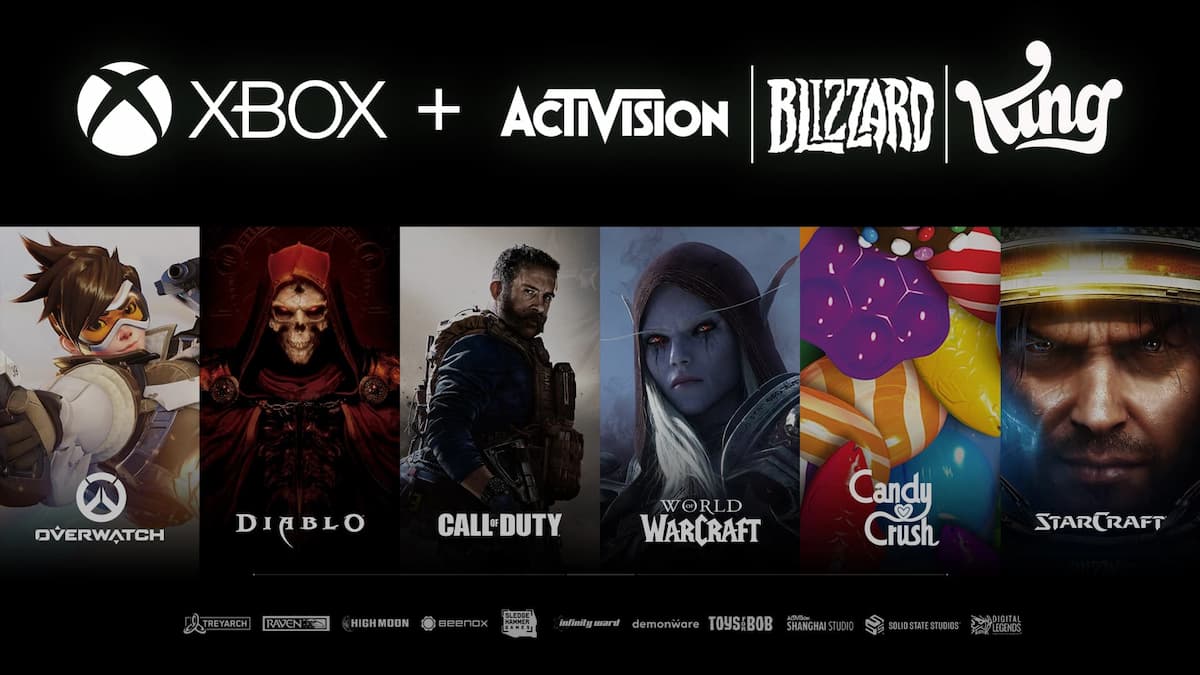 Not slowing down: Xbox will continue to purchase third-party studios

The war for collecting studios never ends, at least not for Xbox and Phil Spencer.

Earlier this year, Microsoft shocked the gaming world when they pulled out a fat stack of V Bucks and purchased the indie company. Crazy to think that took place at the beginning of the year right?

Fast forward, and it’s been nothing but turmoil for the Xbox creators. Microsoft has been at the forefront of constant questioning in regard to the nature of this purchase.

Mostly due to the fact that juggernaut FPS, Call of Duty, would belong to Microsoft upon the completion of the deal. Despite the claims, Xbox has reiterated that CoD won’t be exclusive.

Despite the hassle the purchase of Activision Blizzard has brought upon Xbox, the team remains determined to look to the future. Phil Spencer has shared a few words on what comes next in a recent interview.

Speaking to CNBC, Spencer had this to say in regards to the studio’s plans moving forward.

To be fair, Tencent is taking over the world as we speak. Spencer is right when mentioning the gaming titan and its hold on the market.

Spencer goes on to elaborate in a follow-up quote:

“When you look at the investments that we’ve made, it’s a highly, highly competitive market. We strive to be a major player here. We want to deliver great content for our players and we’re going to remain active. Like I said, whether that’s investing in our internal teams that are already building great games that people know and love. Whether it’s building new partnerships.”

Since the launch of the Game Pass, Xbox has cemented itself as a force of nature. By now, every single title the studio will come to own will eventually make its way on the subscription service.

“And if [these partnerships] turn into acquisitive M&A work, we’re active there too. So the work for us never ends. It’s a competitive market and I want to make sure Xbox is at the forefront of innovation and competition.”

Trust us, Phil, Xbox has nothing to worry about. Despite the continued Cold War-esque scramble from studios, Xbox won’t ever fall behind.

Can't wait for Phil Spencer to buy Nintendo so we can play Pokémon on the Xbox 2 Series Z!