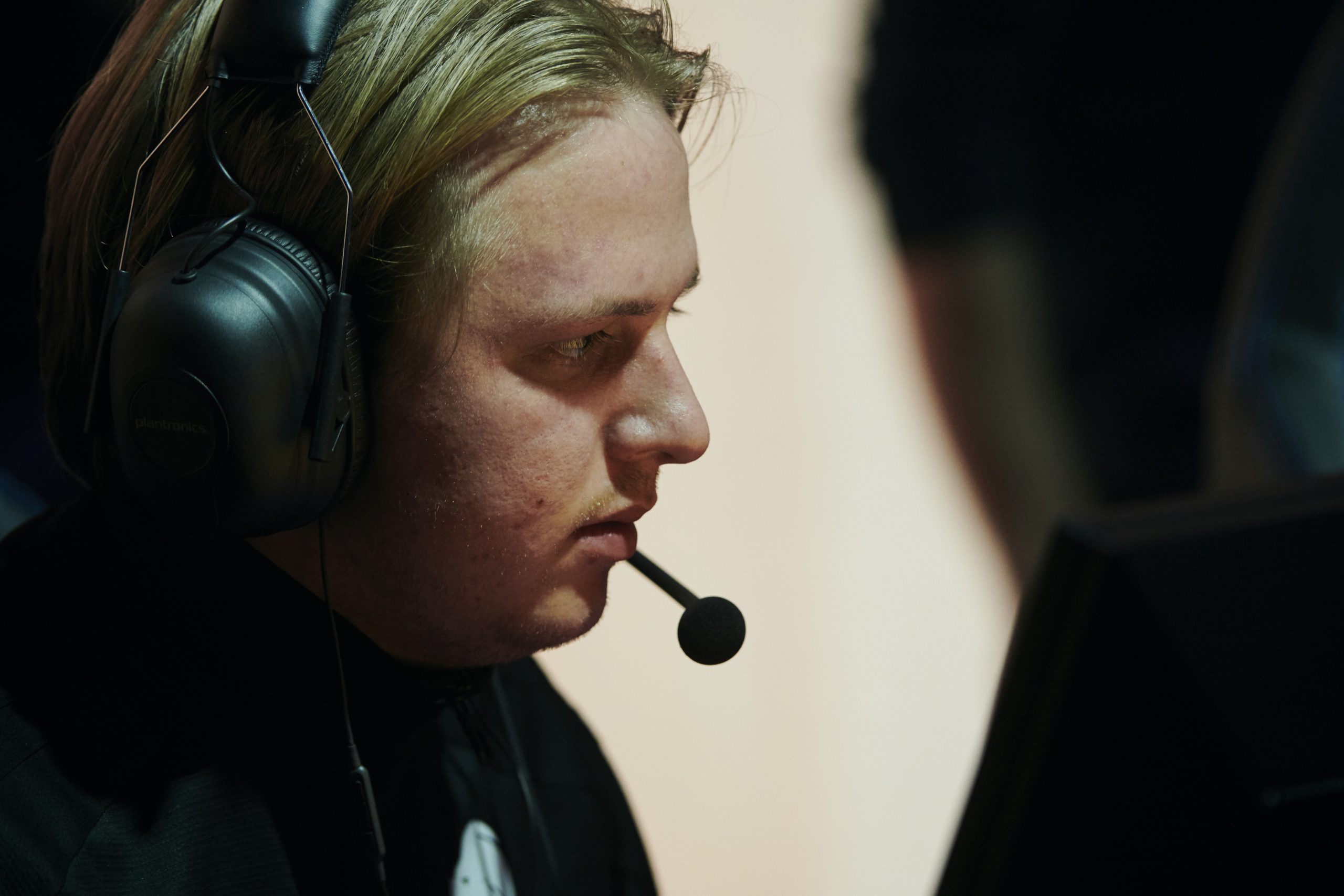 Another shock move for device, North management, and all the has-beens and might-have-beens came out as Thorin sat down for an interview with Philip "aizy" Aistrup, who is now active with former North teammates in HYENAS for the first time since North shut down in February.

Rewind to the early days of FaZe Clan, when they swapped players every other month, fielding the likes of Maikelele, fox, Allu, jkaem, kioShiMa, and rain ... oh wait, he's still there.

Though, aizy claims that his former team could have looked quite different as they had been in talks with device joining the team. These talks most likely happened in the (post) TSM days, before Astralis was born in 2017.

Was device already prepared to leave the Astralis core in search of international glory back then? Just imagine what could've been. 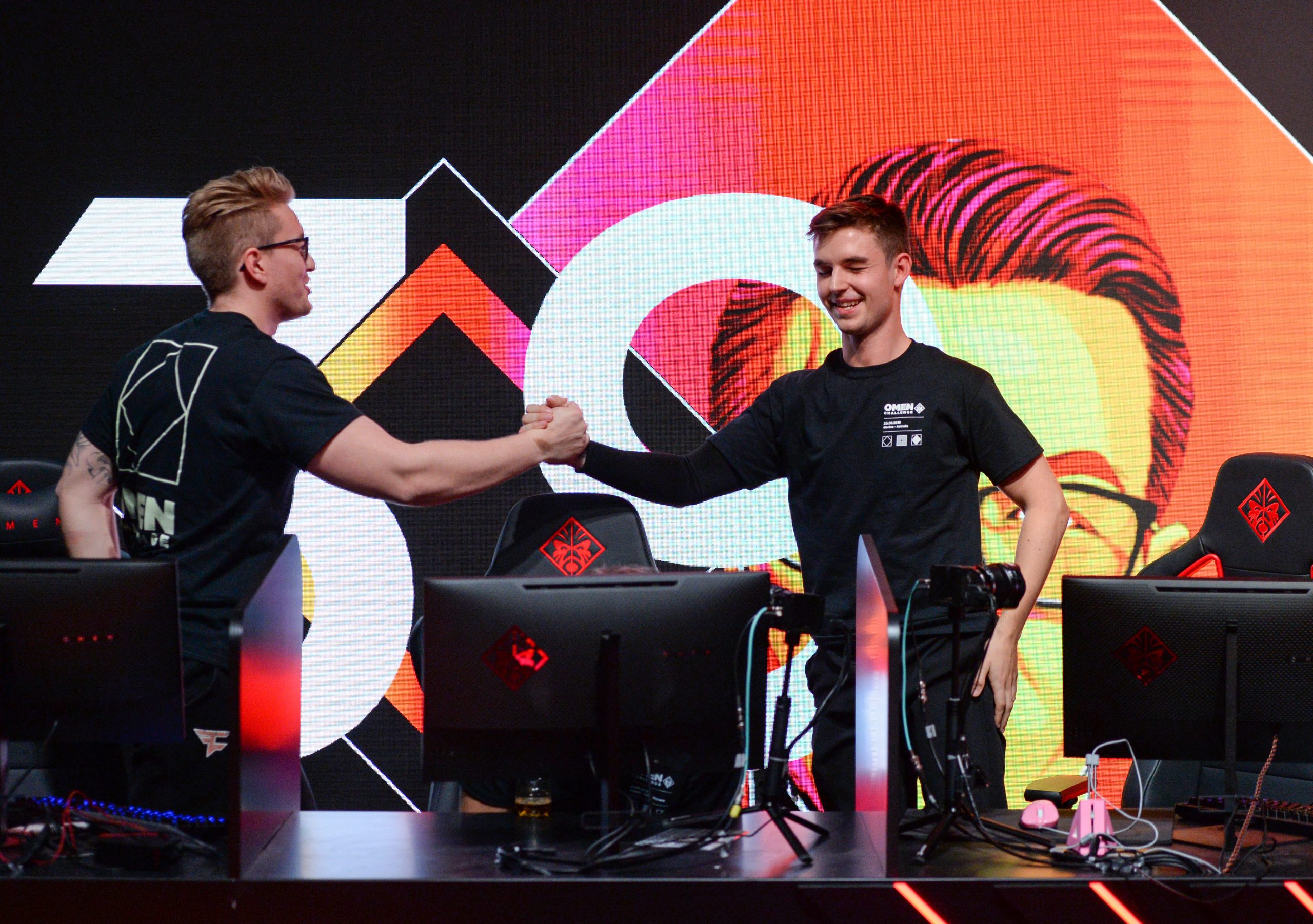 North and kicking their best player. Name a better duo.

On the topic of North - a team memed on for always kicking their best player - the conversation turns to the absurd events of September 2018.

After winning DreamHack Masters Stockholm and beating the unstoppable Astralis twice, North bombs out of the Faceit Major seven days later and decides to kick their DreamHack MVP: MSL. As Thorin asks why, aizy says that "he can't come into the reason he was kicked, but as far as he remembers, North never kicked anyone based on performance only."

To put it in perspective, this comes from the longest standing member of North. 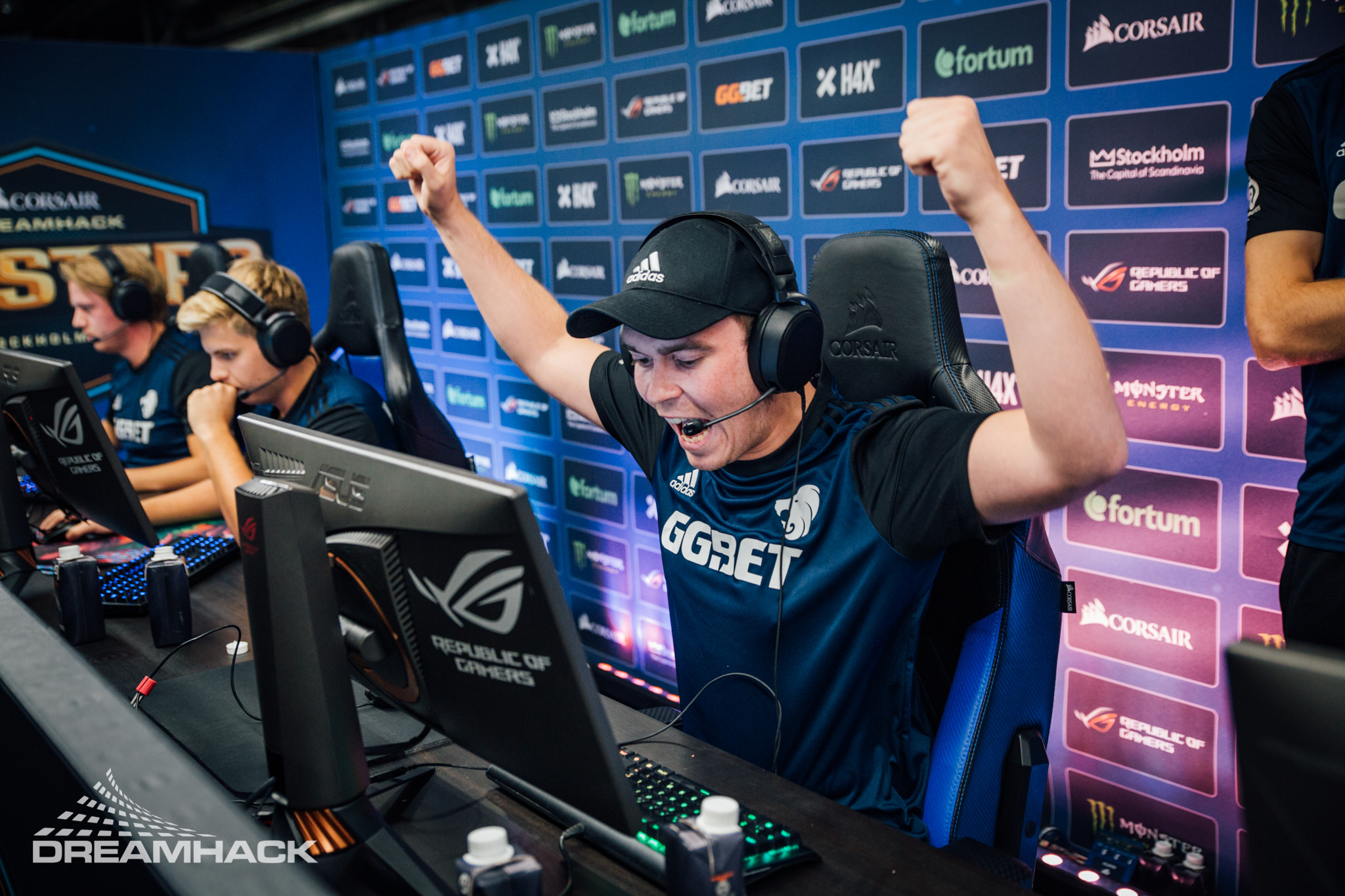 Speaking of North kicking players, cadiaN is one of the players who've tried it firsthand. The current Heroic IGL, who was kicked after an 8-month stint with North, later claimed that the team had bad chemistry and lacked winning mentality.

In the interview with Thorin, aizy claims that the main reason cadiaN didn't last in North was that "he was too emotional in his way of calling, making it too stressful for the team."

Is that close enough to "bad chemistry"?

Anyone who follows Counter-Strike knows that cadiaN can be an emotional guy - but he also happens to lead one of the best teams in the world right now. 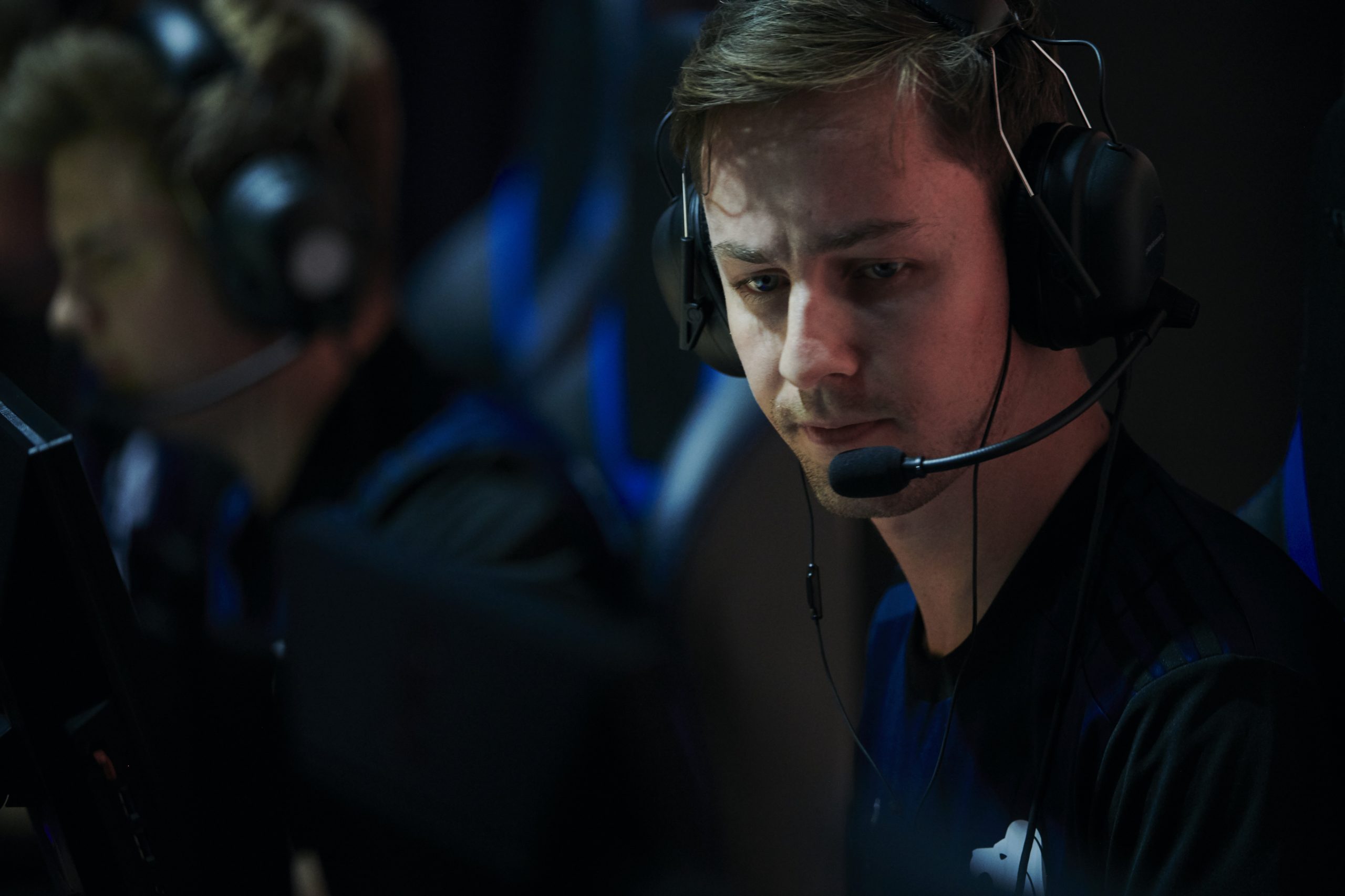 Watch the full interview below, where Thorin and aizy also discuss North salaries, valde as IGL, the future for aizy and HYENAS, and more.