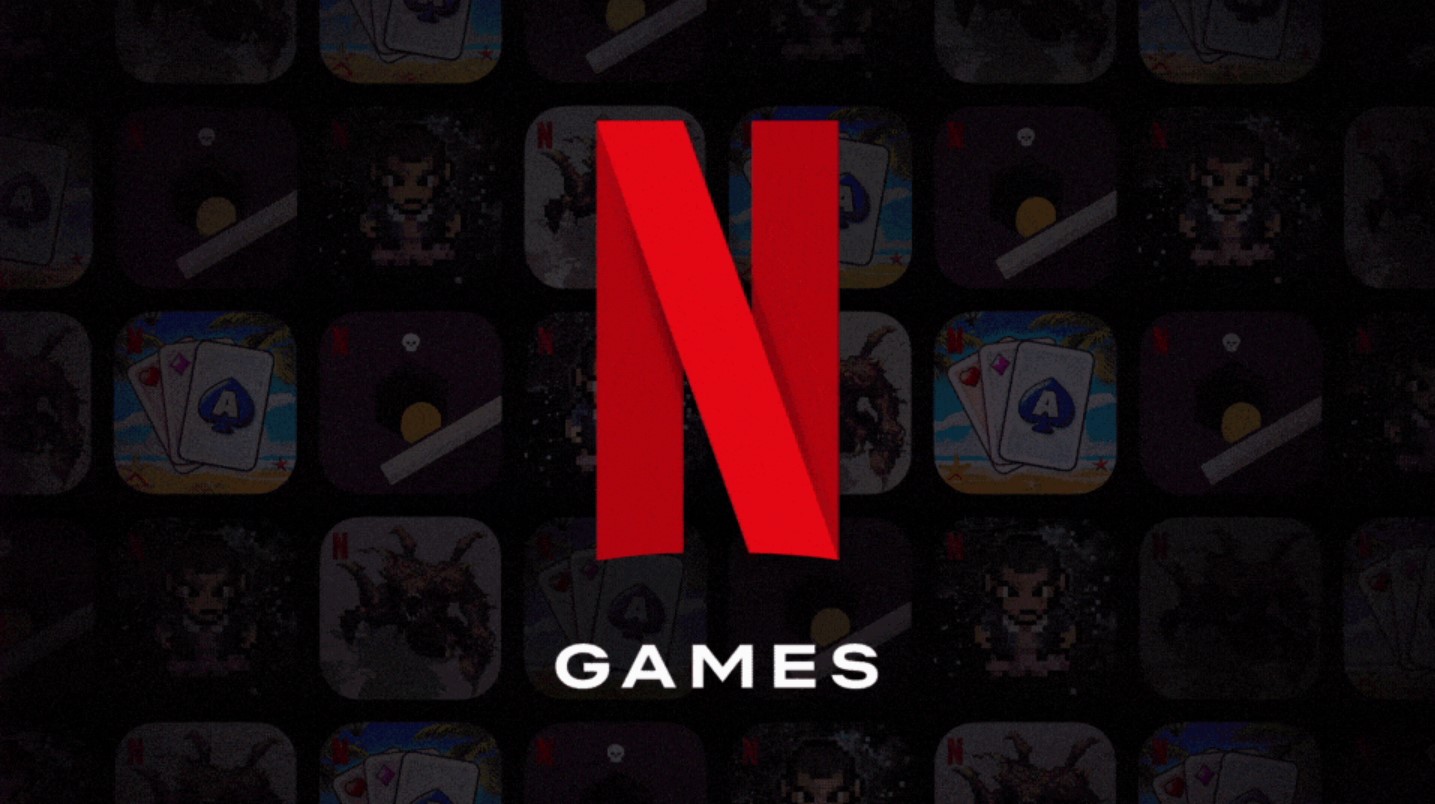 Nobody is playing Netflix video games

Netflix is making a huge push into video games, but there’s a problem – nobody is playing them.

A CNBC report stated that less than one percent of Netflix’s 221 million subscribers, numbering about 1.7 million, actually play the streaming giant’s video games.

After admitting that Epic Games was a competitor to the streaming giant in terms of getting users’ attention, Netflix started rolling out video games last November.

Currently, it has over 24 games, which can be downloaded as separate apps, and plans to grow it to 50 games by the end of the year. This includes a Chess game based on the immensely successful series, Queen’s Gambit.

Netflix’s gamble on video games comes at a time when the streaming giant is facing stiff competition from its newer rivals. The once market leader is now sharply losing subscribers. A BBC report states that Netflix lost a million users between April and July.

With video games being a great way to keep users engaged, it’s not surprising to see Netflix investing in the industry.

It’s just been a few months since Netflix launched games. Thus, it’s too soon to say if it has been a success or not.

With the video game library expected to nearly double by the end of the year with exciting new games, the number of users will also likely increase. While only less than one percent of its users might currently be playing games, only time will tell if the investment will pay off.

Netflix's push into video games makes sense, and while nobody might be playing them now, that could change in the future. I would not underestimate the streaming giant.